BREAKING
Cancer Patient Survives A ‘Death Sentence’ & Receives A Surprise From Jennifer...
TikTok Kid Preacher Feels God In His Prayer Time; “I Am Not...
“Jesus Appeared To Me Twice So That This Message Will Be Delivered...
Home Tags Posts tagged with "suicidal son"
Tag: 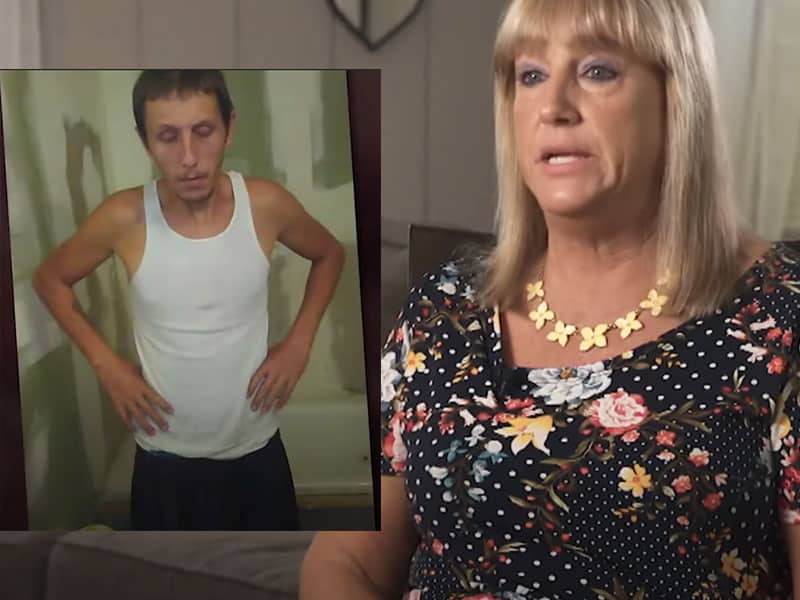 A drug addicted and suicidal man finally gave his life to Jesus after his mom never stopped praying for him while he was in prison.

The Sting Of Rejection

Logan Lambert’s mom took him to church as a kid. He had a loving relationship with his mom until she changed. At 10-years-old, Logan felt the sting of rejection from his mom. She often hung out with the neighbors, drinking with them. Neglecting her child at home, she left them upset and hurt. As a result, he sought this affection from other friendships and that landed him in constant trouble. Soon, the teen began skipping school and started smoking weed. 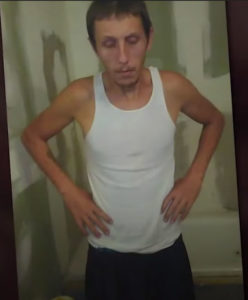 Then in high school, Logan met the love of his life. But after they broke up, his life also crumbled. He hated life, got depressed, and began to fill the void in his heart with drugs. Painkillers and heroin kept him alive over the next four years because he didn’t want to live anymore. Hence, he lived aimlessly living on the streets of Baltimore. He also went to five rehabs but still couldn’t stay sober.

In 2014, police authorities sent Logan to jail for robbery in a gas station. And around that same time, Logan’s mom, Barbara, gave her life to God. She then often prayed deeply for her son while he was in prison. She even sent him letters and a Bible in jail. 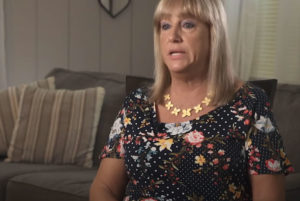 Logan was released from jail in July 2015. However, he went back to the addiction that sent him to a year-long recovery program. And there, he met Donna, the woman whom he soon lived with and got pregnant. The couple was addicted to heroin. Meanwhile, Barbara kept praying for her son and his girlfriend to encounter God to the fullest.

In October 2017, Logan’s daughter was born healthy. But social workers planned to take their baby away. And so they struck a deal that they would live with Barbara under her supervision. There, God began to draw them to Him.

Finally, one day, while having thoughts of ending his life, he cried out to Jesus and it totally liberated his soul from depression and drug addiction.