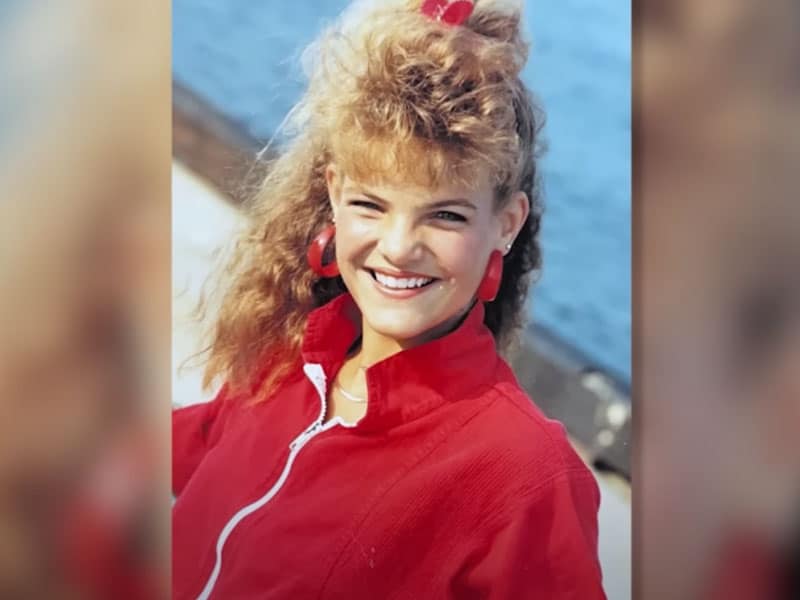 A woman addicted to alcohol decides to end her life. But while she was writing a suicide note, God showed up and spoke to her, and she was never the same again.

Paige Eilertson grew up in church and loved Jesus wholeheartedly as a kid. But when she started feeling insecure in school, she began to drift away. Her insecurity made her constantly compare herself with other girls and even to her older sister. She didn’t like herself and always felt she wasn’t enough. 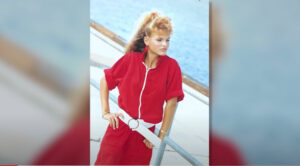 Then during eighth grade, Paige lost weight because of sickness. That’s when she began caring about her appearance and started wearing nice clothes. And when people began noticing her, Paige loved it. The teen then concluded that as long she stayed thin, she would be loved and accepted. So, she often starved herself to maintain her body image.

Since then, Paige got obsessed with putting on a mask to herself to appear good and beautiful to people. Soon, she was introduced to partying and drinking. The teen also got a boyfriend and soon took advantage of her innocence when she got drunk. 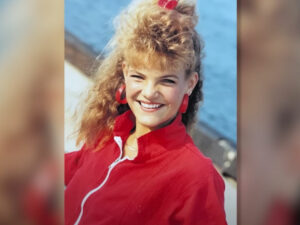 Paige felt dirty about herself when she lost her virginity. She couldn’t brush off the guilt and shame, thinking God was so mad at what she did. Later on, Paige went to college far away from home, where she became a functioning alcoholic.

One day, the teen was in a car accident while driving drunk. Paige woke up in the hospital and that’s when her parents realized what was going on. She went in and out of rehab but would relapse each time. Furthermore, she also isolated herself from people.

Then one Christmas day, Paige decided to end her life. So, she wrote a suicide note to her family. But while writing the letter, God’s Presence came in and embraced her. And tears began to fall from her eyes.

Watch what God told her that made her change her mind.

"I was beginning to write a suicide note." Woman chooses Life instead of Suicide