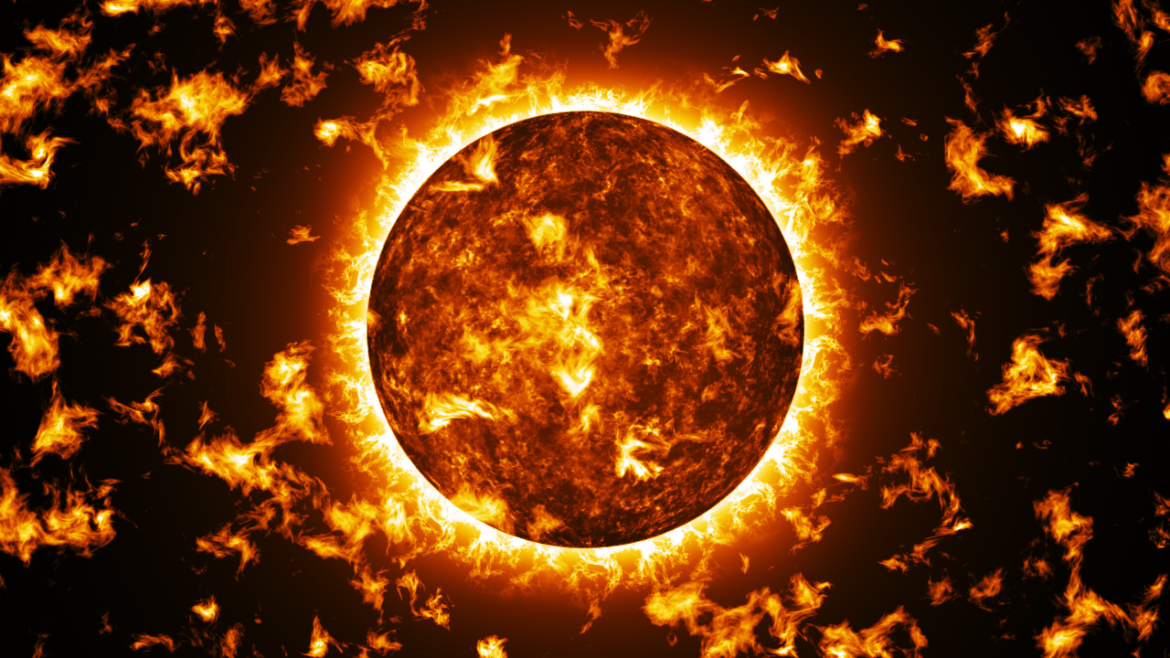 David Dayag, 39, has captured the attention of social media and stargazers around the globe with his unique close-up, time-lapse photography of the sun. While he is not the first to photograph the sun, his 93-million-mile “zoom” capabilities have captured shots that few have ever seen.

Dayag lives along Israel’s coast in Netanya, but he likes to trek out into the Negev Desert for an unobstructed view of the heavens.

His dazzling and detailed photos (and short YouTube clips) offer a view of the sun at a depth and angle other astronomers thought wasn’t achievable. Dayag said he doesn’t usually go with “no.”

“People tend to do what they’re told to do. I have to understand why. A lot of people don’t want to explore by themselves,” he said.

Dayag discovered through trial and error and study just how much light and speed were really necessary to photograph the sun. He also utilized specialized filters and other equipment—with the technology vital to keeping the sun’s powerful rays from destroying the camera lenses or damaging the eyes of the photographer.

“It’s all about how much light enters the filter of the telescope,” he said.

“[His first photos and video] boggled everyone’s mind,” said Dayag. “People take pictures of the sun. I had to understand why it was only done a certain way. I wanted to understand if it could be done differently.”

Dayag says he likes to photograph early in the morning when the sun is most active. He particularly likes to focus on certain aspects of the fiery star.

“I fell off my chair when I saw all those filaments and sunspots,” he said. “And saw that the telescope could handle it.”

His fascination with the stars began in childhood. And while he couldn’t afford a telescope (nor the parts to build one), he kept studying the heavens.

“Even before I had a telescope, I would just stare up at the sky,” Dayag said.

He was finally able to build his own telescope when his high school bought him a lens—Dayag provided the rest, piecing together a telescope from plumbing parts.

Dayag said he loves all the sciences but not studying them in school.

“I would only go to ten percent of my classes, I would get to school late, but I did well in the classes I loved.”

After his stint in the army (like most Israelis), Dayag became a software developer…and was finally able to purchase his first telescope. But, while he loves his home (and music studio) in Netanya, he said there would be one thing that might convince him to leave—Elon Musk and an offer to work for SpaceX.