BREAKING
Catch a Ride on a Shared Scooter—“Micro-mobility” Coming to Tel Aviv Next...
Israel Military to Conduct First-ever Simulated Strike on Iran
‘Injury to the Heart of Iran’: Details on the Life and Death...
STAND WITH UKRAINE
Home Tags Posts tagged with "supernatural release"
Tag: 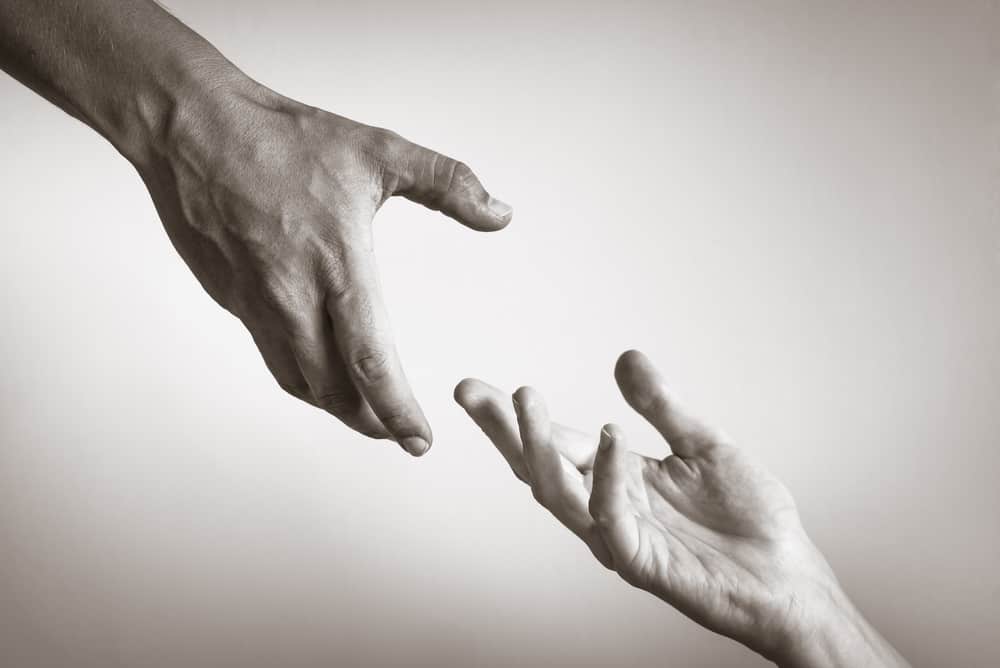 The Elijah And Elisha Shift, A Powerful Movement

We have prophetically entered into an Elijah and Elisha shift. God is ascending (elevating some) and sending others. The mantle has been passed from one prophetic generation to the next, and now the Lord is sending them out into the land to Prophesy life in death places, and fruit in barren places.

As it came time for Elijah to be taken up, they traveled to Jerico. A city that was known as the city of Palm trees. It was very pleasing to the eyes, a very beautiful city in which a company of prophets dwelt there. Although the city looked incredible yet the water was bad, and the ground was barren. What God created to preserve Life, was causing death, and the ground that was made for yielding fruit refused to produce.

The times we seem to be living in, we see a lot of death, whether it’s physical or spiritual. People have lost hope and faith because of the confines of their situation. Many are mentally distraught and question the promises of God. Fear has been released in the land which has caused spiritual miscarriages to happen.

After God’s chariot of fire had taken Elijah up, Elisha’s dispensation started. Some would say it started when Elijah threw the mantle on him, but Elisha simply served until God’s perfect timing. The prophetic generation we see emerging today are those whose voices were hidden because they were serving not because they weren’t called. God didn’t silence, them, he just hadn’t released them yet.

Elisha and the Prophets

The Elijah’s in this current prophetic shift represents an old move while the Elisha’s in this shift represents a new move or the current move of God. Although Elisha had this great mantle, a double portion of  Elijah’s spirit, and this amazing prophetic call, he was not yet received. The company of Prophets wanted to search for Elijah, even though they knew in their heart of hearts, Elijah was gone.

We often neglect what God is trying to say, what He is doing, and who He is using because we focus on what was. The only guarantee of what was, what is, and what’s to come is GOD himself. (See Revelation 1:8) Everything else moves according to dispensations, times, and seasons.

They searched for a prophetic move that they were used to seeing and following but no longer existed, while God orchestrated a new powerful movement. One that would not only be pure but stand firm on the word of God without fear even in the sight of the enemy. Eventually, the prophets would recognize and receive the move they rejected. (See 2 Kings 2:17-18)

The last prophetic move was powerful at calling fire from heaven and moving in the supernatural, it retreated in the face of death, buckled at the threats of Jezebel, hid in caves when adversity rose, felt as it was the only and final prophetic move. (See 1 Kings19:14, 18) But God is raising an Elisha generation unafraid, that will walk in power, holiness, word, and demonstration. (See 1 Kings 19:17)

No more barrenness or death

In this “Elijah and Elisha shift,” God causing editable fruit to spring up. No longer will we have to adapt to what looks good or sounds good. But we will be able to receive what’s good. The prophetic will no longer look pleasing to the eye. However, the mission and assignment were called out by God to do. And will go in full force, with power, and authority.

Salt of the Earth, Light of the World

The Bible says we are the salt of the Earth and light of the world (See Matthew 5:13-16).  Before, the very thing they needed to sustain their life could not ingest because it would kill them. God told Elisha to add salt to the water. Not just anywhere, but at the source of the water, where it flowed from. And then the Lord spoke that the waters would be healed from that day forward (See 2 Kings 2:20-22).