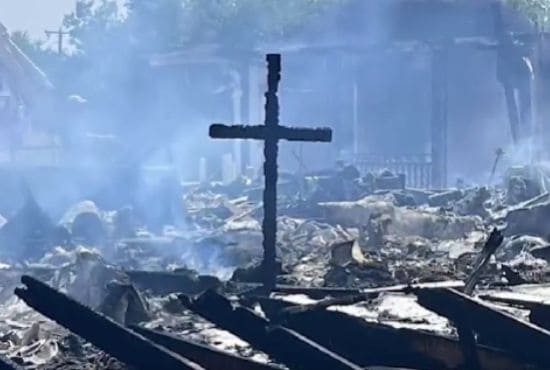 A cross miraculously remained standing after a fire burned down an entire Texas church. Lead pastor says this is “a sign from God.”

On June 17, fire broke out at the Balsora Baptist Church in Bridgeport, Texas. The fire quickly destroyed nearly everything in the church. The entire building was burned down to the ground. However, when the flames were put out and the smoke was cleared, firefighters saw a cross still standing among the ashes.

Pastor Sonny Smith is saying that the cross is a sign from God. A sign that is telling them that He is there with them despite what happened to their church building.

“To me, that was a sign from God, saying, ‘Don’t worry, I’m still here and I’m going to lead you forward,’” the preacher told KDFW-TV. 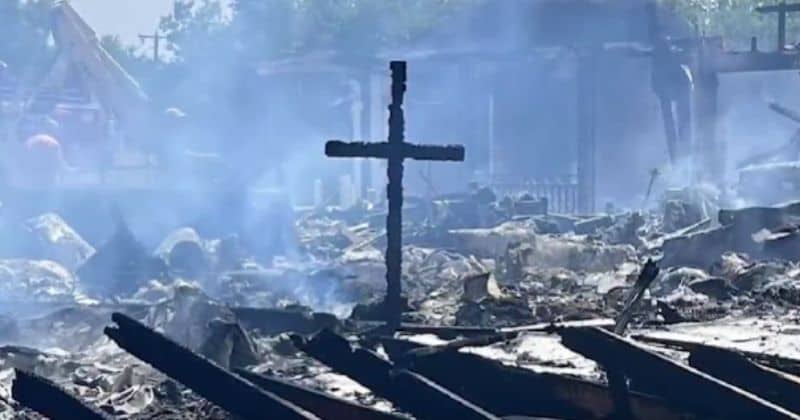 On Sunday, the congregation still met outside the burnt down building for their Worship service.

“Shed some tears together over what was — but also create some excitement for what God plans for us in the future,” Sonny continued. “I can tell you what’s inside of our church family: it’s faith.”

Pastor Sonny calls it a miracle that the cross survived the flames that destroyed everything in the church building.

“That cross is where we would get little pieces of paper with a string and everyone put all their family members and different ones they wanted to pray for and we hung them up on that cross,” he explained in an interview with CBS News. “It’s an absolute miracle that that cross made it through the fire when nothing else did.”

A representative of the Wise County Emergency Services Department No. 2 also said that the surviving cross is a symbol that the building is not the church. The church is the people, the congregation.

“The fire took the structure, but not the cross,” said the representative. “A symbol that the building was just that, a building. The church is the congregation, and where two or more gather, there He shall be also.”

Read also:  13 SEMI-TRUCK DRIVERS SAVE SUICIDAL MAN FROM JUMPING OFF BRIDGE BY FORMING A BARRICADE 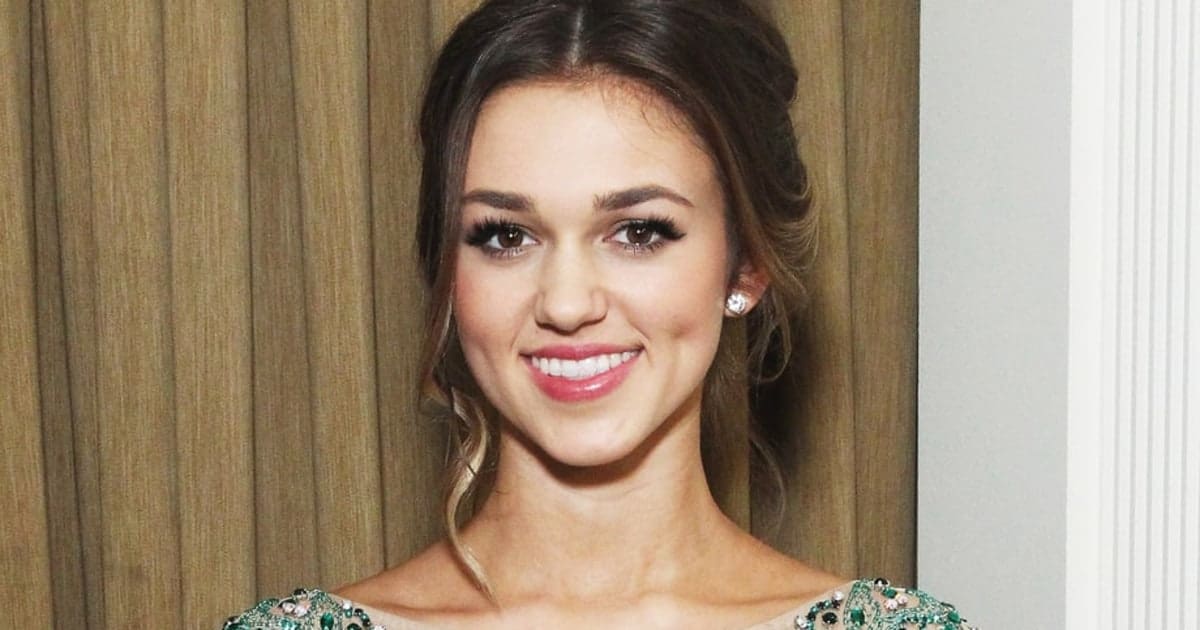