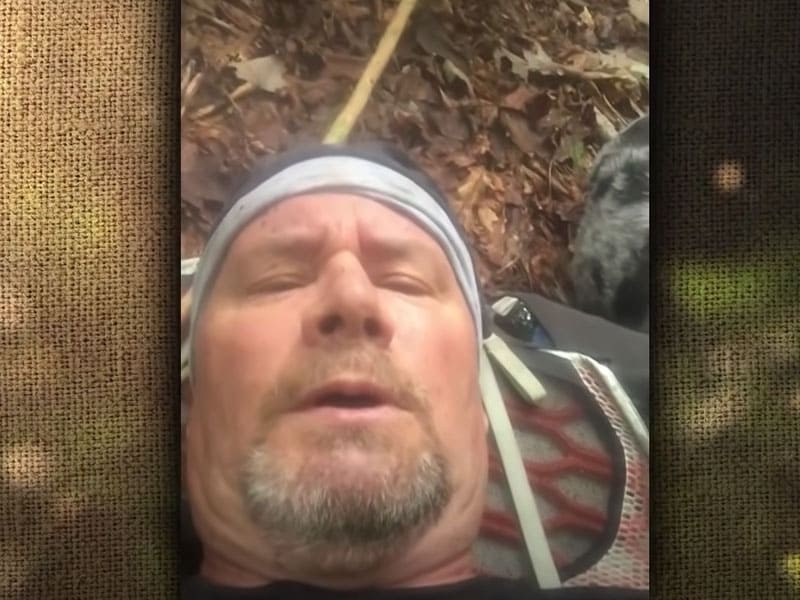 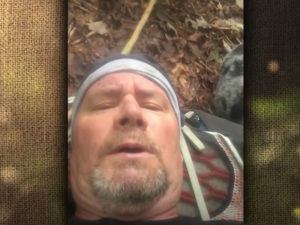 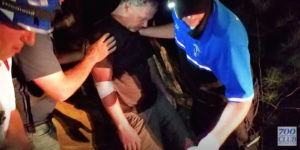 "Absolutely it's a Miracle" - God Saves Man Bitten by Snake