BREAKING
Lay Aside The Old Self
Ben And Jerry’s Staying In Israel, But Founders Aren’t Doing The “Chunky...
Israel Has a New Prime Minister
Home Tags Posts tagged with "Synagogues"
Tag: 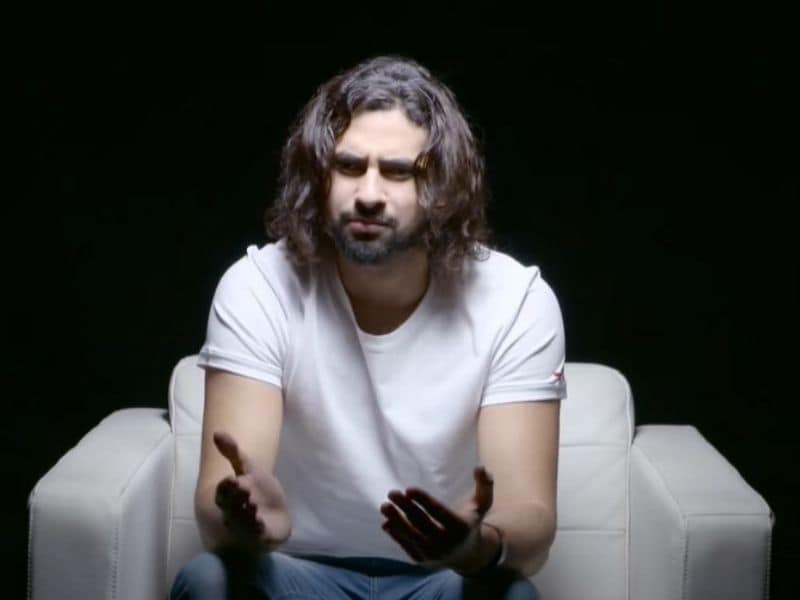 Tire Of The Hypocrisy, This Jewish Man Found The Messiah

A Jewish Israeli man grew up in a house surrounded by five synagogues. So, he saw how people would do wrong things around the year but would appear holy during Yom Kippur. The religious hypocrisy that surrounded him led him to live a life without knowing God.

People would go about cheating, lying, and stealing, but they would put on their prayer shawls in time for Yom Kippur. But when it ended, they would go back to their lives, carrying on with their ways. So, his whole experience taught him that religion could not change a person’s life.

He started to chase after everything this world has to offer and went after money, football, and girls. “I felt that life made me live like a wolf,” he said. But it wasn’t very meaningful.

Falling In Love With Jesus 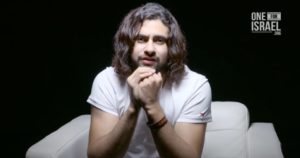 One day, he decided to take a chance and read the New Testament. He thought that he would get to read stories about the Pope, Christmas, and Santa. But, the last thing he expected to discover was about a Jewish man in Jerusalem, written by Jewish people to the Jewish people.

The Book blew him away. And he quickly fell in love with Jesus. “We all meet loads of people throughout life; some of them are good, others not so good. But, in the New Testament, I came across a character who it was impossible to be indifferent about,” he shared.

Then, God changed his heart. The guy who used to chase the things of this world was starting to transform into a guy who loves to love.

Today, he now works with children of special needs. “I love them,” he added. “And I want to give to them and to love them just as how God has loved me and loves you.”

JEWISH ISRAELI who grew up with the synagogues' hypocrisy found God elsewhere!