BREAKING
Catch a Ride on a Shared Scooter—“Micro-mobility” Coming to Tel Aviv Next...
Israel Military to Conduct First-ever Simulated Strike on Iran
‘Injury to the Heart of Iran’: Details on the Life and Death...
STAND WITH UKRAINE
Home Tags Posts tagged with "T.C. Stallings"
Tag: 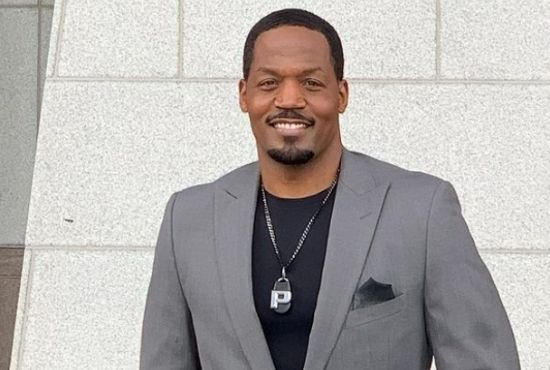 T.C. Stallings Reveals How God Called Him To Be A Christian Actor

T.C. Stallings has revealed how God called him to become a Christian actor.

Stallings is known for his iconic roles in best-selling faith-based movies “Courageous” and “War Room.” He has now become a well-known Christian actor. However, acting was never his plan. His original plan was to be a football player, but God had a different plan for his life.

The 44-year-old actor wasn’t raised in a fully Christian home. But it was his mom’s faith that made him go to church every Sunday. For him it was just a habit, his belief was not authentic. It all changed during his college sophomore year when he encountered Jesus in a real way. 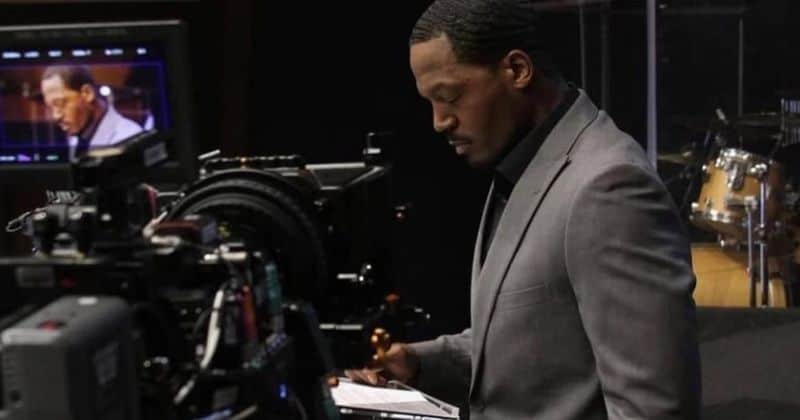 It was with the help of someone who invited him to a one-on-one Bible study that he learned what real Christianity is. And from that moment on, he never turned back to his old ways.

“The Bible says even the demons believe, you know? We started reading about who a true follower is and what that looks like. It was through that Bible study that I just kind of felt like, ‘Man, I’m letting God down. I gotta get this stuff right.’ So from that point on, I didn’t just let somebody tell me what God [wanted]. I looked in the Bible and I study and I let the Holy Spirit speak to me, and I really started caring about what was in Scripture.”

T.C. played as a professional athlete until God called him into acting in 2004. At first, he wasn’t sure if it would work out, but he still wanted to glorify God through his work, wherever that might be.

“For me, when I read Scripture, I realize that’s why I’m here,” he said. “Once I realized that I want to live out my God-given purpose — and I trade in what I want for what He wants — that’s why I just try to use all my gifts and talents for Him.”

Today, T.C. Stallings has another new upcoming Christian movie titled “No Vacancy,” and it would be in theatres on May 9.