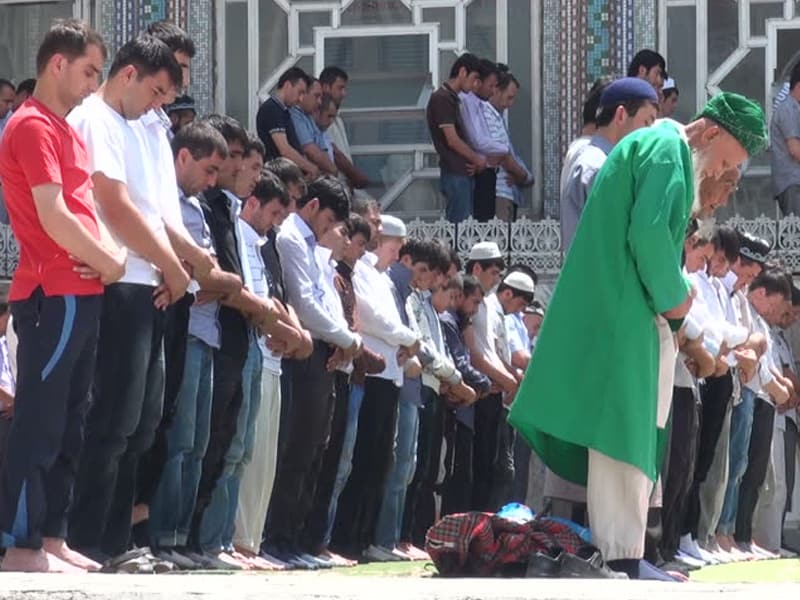 Pastor In Tajikistan Imprisoned For Singing ‘Extremist Songs’ Freed From Jail After 2.5 Years

A pastor in Tajikistan was released from jail. He served over two years for singing “extremist songs.”

The arrest came in April 2017. He had been pastoring the Good News of Grace Protestant Church. Police raided and harassed the Church members and arrested their pastor . Several Church members lost their jobs prior to the raid.

Pastor Bakhrom’s book of worship songs and another book by Josh McDowell are what provoked the charges. Consequently, he was in prison in Yavan, more than 200 miles away. 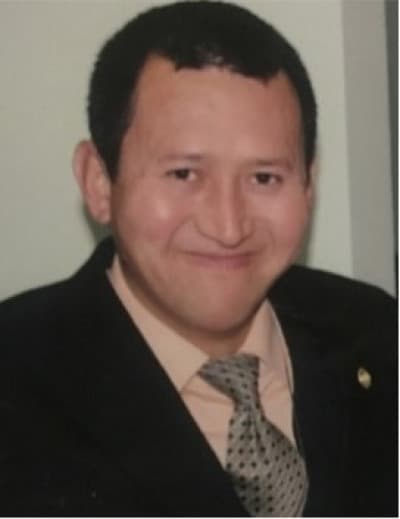 Pastor Bakhrom served two and half years in prison. His release came three months early. Joy overwhelmed his wife and children at the news of his release.

“I’d like to express my huge gratitude to all the people who supported and prayed for me, my family and my church,” Kholmatov said in a statement. “All these three years I felt your prayers, they helped me to stand, they helped my precious wife and children, they helped the members of my church who were left without a pastor, then kicked by the authorities out of our building.”

Christian persecutions in Tajikistan are harsh. In a country of 9 million people, only about 61,000 are Christians. Tajikistan is a predominantly Muslim country and the central government imposes strict measures to keep Christianity from spreading. Local authorities monitor all religious activities, raid Churches, and arrest believers who violate their laws.

Christ followers in Tajikistan need our prayers! Let’s unite in praying for all our brothers and sisters who are facing persecution every day.