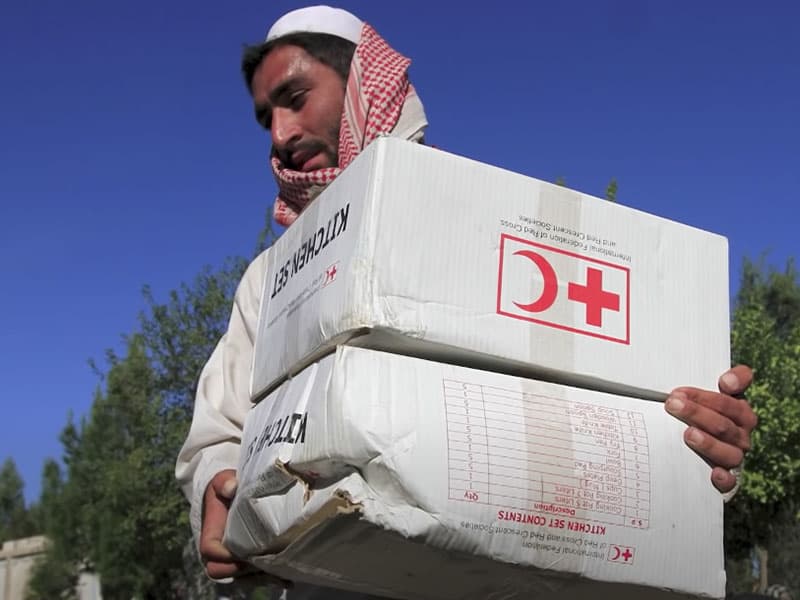 How Christians Are Persevering Against Taliban Rule In Afghanistan

After the Taliban took over rulership in Afghanistan, news headlines of Christians’ heightened persecution have concerned many believers worldwide. And now, the Chief of Media Relations of “The Voice of the Martyrs” revealed an inside story of how Christians are persevering amidst the life-threatening circumstance in the Muslim country.

Christians Amidst The Taliban Rule

A month ago, GOD TV reported how a Christian missionary in Afghanistan shared an emotional video declaring they won’t run away even in the face of death. And that even though they were abandoned, they will cling more to God and continue the mission. 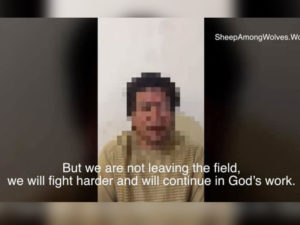 “We want it to remain in history,” said the faithful Christian in tears. “We will fight harder and will continue in God’s work.. If we are no longer with you, remember this word from our unbroken hearts.”

Today, in The Watchman Newscast, host Erick Stakelbeck shared a breaking news update.  He interviewed Todd Nettleton of The Voice of the Martyrs, who revealed the plight of the Christian minority amidst the Taliban rule. 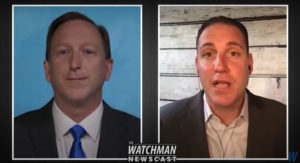 Apparently, Todd was able to talk to one of the Christians living in Afghanistan. Then he revealed about the first-generation Afghan Christians. They are Afghans turned believers of Jesus who are known to have worked with western aid organizations. And because the Taliban knows them, most of them have left because of the danger.

Meanwhile, the second, third, and fourth-generation Afghan Christians bravely decided to stay. Since the Taliban didn’t know them. These courageous Christians are Afghan people who came to know Christ because of a fellow Afghan. They are determined to continue to serve God in the face of danger. And to note, most of them are young in their faith.

Further, Todd also stressed that even before the Taliban came into the picture, being a Christian in Afghanistan has always been dangerous for the last twenty years. And the first line of persecution came from their families. Hence, their fellowship consists of online meetings or in a car driving around so no one would notice them.

Hear the full story from Todd in the video below, and let’s continue to pray for our fellow brothers and sister in the Lord in Afghanistan. Share to spread the news, and many would unite in prayer for them!