Taliban Willing to Work with All Nations—Except Israel

On Tuesday, the Taliban set up its temporary government in Afghanistan, one which includes several internationally wanted terrorists. Looking to create an appearance of legitimacy on the world stage, the Taliban government has said it is open to establishing formal relations with many nations—including the U.S.—however, not Israel.

Wait, what?? We can’t have relations with the Taliban?

What an honor to be singled out as the only nation in the world that a wanton group of kidnapping rapists and murderers won’t hang out with. Nobody in Jerusalem or Tel Aviv is going to lose a wink of sleep over that, and we might even stay up late and celebrate.

“Of course, we won’t have any relation with Israel. We want to have relations with other countries; Israel is not among those countries,” Taliban spokesman Suhail Shaheen said in an interview with Russian media. “Yes, of course, in a new chapter if America wants to have a relation with us, which could be in the interest of both countries and both peoples, and if they want to participate in the reconstruction of Afghanistan, they are welcome.”

Shaheen has been acting as the Taliban’s English-speaking spokesman since they took control of Afghanistan in August. Last month, Shaheen caused a stir when he gave an interview in Qatar to Israeli public broadcaster Kan. He claims he was duped into the interview—while the reporter from Kan identified his network, he did not say he was Israeli.

After the interview aired, Shaheen tweeted he does many interviews each day, and “some journalists may be masquerading, but I haven’t done (an) interview with anyone introducing himself (that) he is from an Israeli media.”

He added, “I may shoot children in the head, sell my sister as a slave, and then marry a ten-year-old, but dog-gone-it, I’ll never give an interview knowingly to a Jew!” OK, he didn’t really say that, but if the shoe fits.

The new government in Afghanistan reads like an international most-wanted rap sheet—the acting prime minister, his deputy, and the interior minister are all wanted for terror crimes by the United Nations, the United States, or other nations. And the sad thing is, I wouldn’t be surprised if President Biden establishes relations with them.

For now, the U.S. State Department is stunned that the Taliban doesn’t have any women, gays, or transgenders in the new cabinet! They are concerned over the terrorists who are running the provisional government in Afghanistan but indicated they are reserving judgment, for now. Personally, I don’t think they need to reserve judgment. I’m pretty sure these are bad people.

“We understand that the Taliban has presented this as a caretaker cabinet. However, we will judge the Taliban by its actions, not words,” a State Department spokesman said. The new cabinet is filled with only the Taliban or their cronies.

Secretary of State Antony Blinken has been in Qatar holding talks on Afghanistan. The U.S. State Department continues to call on the Taliban to grant safe passage to U.S. citizens and any Afghanis who want to leave.

By the way, Zebulon Simantov, supposedly the “last Jew in Afghanistan,” finally decided to flee the country. After a dangerous border crossing, he is reportedly headed to America. For more on his story, you can find it here. 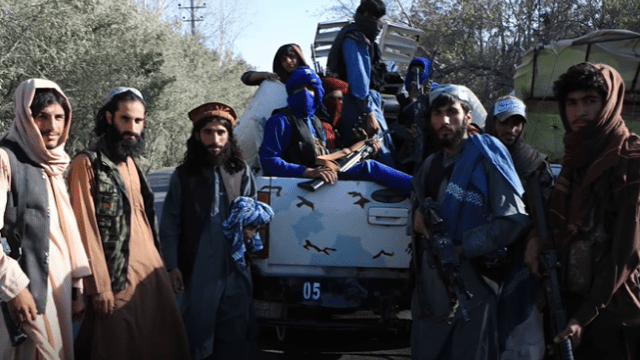 Zebulon Simantov, officially the “Last Jew in Afghanistan,” has refused to leave his native Afghanistan, even as the Taliban are going door-to-door, torturing, killing, and raping Christians or anyone who has connections with the West. In April, Simantov had said he would move to Israel around the High Holy Days (in September-October). He says he also had an offer to go to America, but for now, Simantov is staying put, saying he cannot leave his synagogue.

“I will not leave my home. If I had left, there would have been no one to maintain the synagogue,” Simantov told WION news.

Afghanistan has the second-fastest-growing underground church movement (Iran has the first) in the world, according to Robby Dawkins, an evangelist who has done extensive work in the Middle East. Since the Taliban stormed through and took over Afghanistan over the last week, Dawkins has been working non-stop to aid his brothers and sisters there.

“The situation there is dire and urgent. The Taliban is going door-to-door looking for “‘persons of interest’—which is code for Christians or anyone who has ever worked for the West. The Taliban is not taking prisoners. They are executing people. One young pastor that I trained was tortured and then made to watch as the Taliban shot and killed three of the young men he was training. But then a miracle happened! Jesus came to this young man in a dream and showed him exactly how to escape. And he did.”

[we have set up a fund at God Tv, and 100% of proceeds will go to ministry in Afghanistan. Go to >> www.god.tv/Afghanistan]

Dawkins said that while the Christian men are tortured and killed, the women and children are often raped and then sold as “child brides” or “dancing boys” (male sex slaves). The believers in Afghanistan urgently want to get their families to safety, but Dawkins says the men are eager to return to share the truth and good news of Yeshua—or Isa, in Arabic. Dawkins noted the believers there are asking for prayers to remain strong in the faith no matter what comes their way. “One ‘elder’ (a man who has been a believer for three years) rallied his Afghan brothers on a call I was on recently saying no matter what the leaders of this world do or don’t do, Jesus is the King of kings!”

Pakistan and India have opened their borders to those who are fleeing the persecution in Afghanistan. Dawkins said Christians are “literally hiding in caves like it talks about in Hebrews.” He and his team are working to make sure they get to safety and to provide them with much-needed food and other humanitarian aid.

Dawkins said too that it is crucial that the Church prays for the persecuted brothers and sisters in Afghanistan. “Pray that their faith does not fail. Pray that God confuses the Taliban when they are going door-to-door searching for Christians.” Dawkins also says that while things are unbelievably critical now, he sees Afghanistan becoming a Christian nation in eight years. Pray for revival!

[we have set up a fund at God Tv, and 100% of proceeds will go to ministry in Afghanistan. Go to >> www.god.tv/Afghanistan] 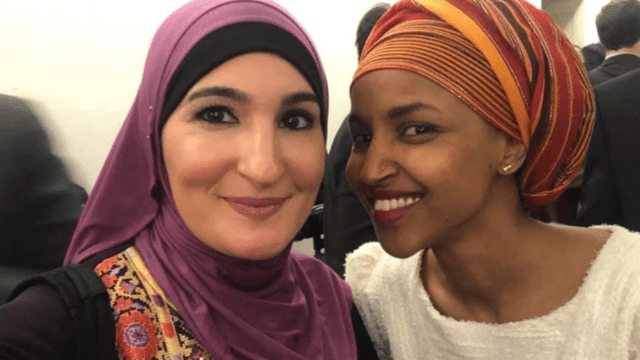 Does Israel = Taliban or Hamas? 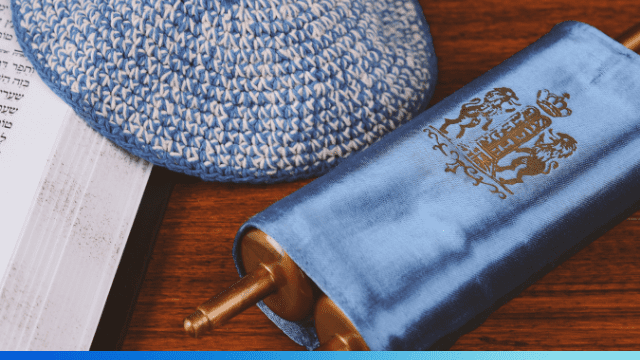 The “Last Jew in Afghanistan” Is Leaving

The Last Jew in Afghanistan is Leaving

Fearing what will happen after the US military’s promised pull-out from Afghanistan, Zabulon Simantov is packing his bags for Israel. Simantov has faithfully looked after the nation’s only operational synagogue for decades, but now he will close the doors for good.

“I managed to protect the synagogue in Kabul like a lion of Jews here,” he told Arab News on Sunday.

Simantov, like many Afghanistan minority populations, is concerned about what will happen after the US troops leave. It is likely that the Taliban or another similar group will move in to fill the vacancy left behind.

“If the Taliban return, they are going to push us out with a slap in the face,” he told Radio Free Europe last week.

Simantov was born in Herat, Afghanistan, and is a carpet and jewelry salesman by trade. The Jewish history in this region of western Afghanistan stretches back possibly as far as the Assyrian exile and at least to Cyrus the Great and the Persian empire. At one time, Herat was the heart of the Jewish community in Afghanistan, with an estimated population of 40,000 Jews in the early 1800s.

Simantov’s wife, a Jew from neighboring Tajikistan, and their two daughters have lived in Israel since 1998. Simantov remained in his native land to tend to the last functioning synagogue there. Soon, Simantov said, “I will watch TV in Israel to find out what is happening in Afghanistan.”