BREAKING
Catch a Ride on a Shared Scooter—“Micro-mobility” Coming to Tel Aviv Next...
Israel Military to Conduct First-ever Simulated Strike on Iran
‘Injury to the Heart of Iran’: Details on the Life and Death...
STAND WITH UKRAINE
Home Tags Posts tagged with "Talmud"
Tag: 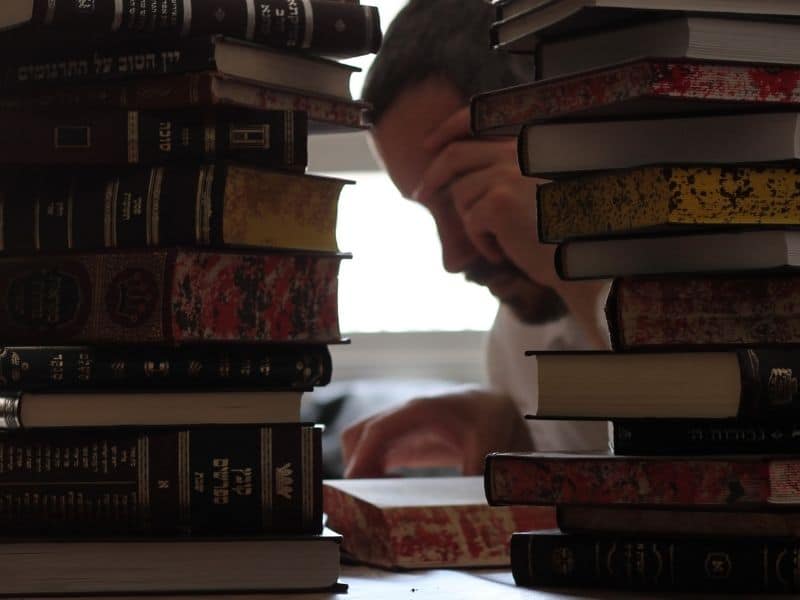 The Talmud, An Important Jewish Literature Next To The Bible

The Talmud is a collection of rabbinical discussions and teachings about Jewish law and tradition. Jews hold the document as sacred and true, placing it second to the Bible.

Talmud is a Hebrew word that means “study” or “learning.” And like its meaning, the book is intended to be studied, not just read.

According to Rabbinic Judaism, when God gave Moses the Torah or the law and commandments at Mount Sinai, He gave them into two parts: the written Torah and the Oral Torah. The former was later inscribed in the Bible as the books of Moses (from Genesis to Deuteronomy). And the latter was transmitted orally from Moses to his successors and from generation to generation until the rabbis.

During the Second Temple era, Jews faced persecution, and they were having a hard time learning from the rabbis the oral law. So, Rabbi Yehudah the Prince finally decided to collect the teachings, rules, and commentaries heard from Moses and were taught in the courts. He analyzed each word and brought out a single authoritative text available for everyone.

Rabbis continued to expound and teach over the next several hundreds of years. They studied the texts of Rabbi Yehudah and worked out its inner logic. The Talmud now consists of the Mishnah (the compiled original laws by Rabbi Yehudah) and the Gemara (the continued studies of the rabbis after Rabbi Yehudah).

There are six sections, called Sedarim or “orders,” inside the curious book: