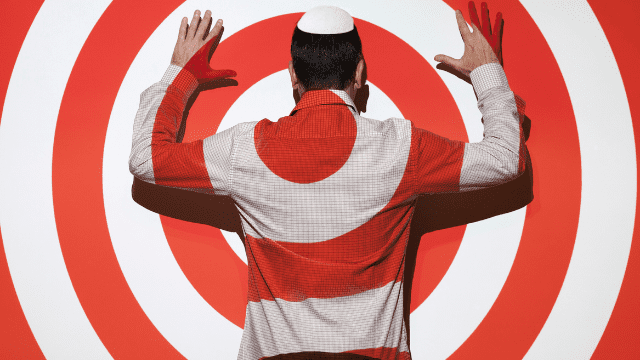 Antisemitism and Violent Attacks Against Jews in America Escalate

A ceasefire was reached in Israel last week, but Palestinian supporters continue to wage war against Jews through social media and in the streets across America.

The Anti-Defamation League reports that over the last couple of weeks, there have been at least 17,000 tweets with some form of “Hitler was right.” The Facebook page, Jerusalem Prayer Team, with more than 75 million followers who prayed for Israel daily, was targeted by radical Islamists and bombarded with anti-Semitic comments during the war. Rather than censure the commenters, Facebook instead took down the site.

The attacks were not isolated to virtual ones online. Here are a few of the reported physical attacks on Jews in the United States recently:

Rabbi Abraham Cooper of the Simon Wiesenthal Center said, “There’s a sense that it’s open season and fair game against Jews.” Cooper called on Christians to not keep silent about the attacks.

“Antisemitism has no place in the United States,” said Senator Tom Cotton (R-Arizona), one of the bill’s sponsors. “Our bill will ensure the racist criminals committing these crimes are prosecuted and held accountable.”

“The uptick in hateful antisemitic attacks is disgusting and totally unacceptable. From anti-Israel efforts like the BDS movement to violent crimes on American streets, we must confront antisemitism every single place it rears its ugly head,” said Senate Republican leader Mitch McConnell (R- Kentucky), who is also leading the legislation.

It is ironic that while Jews vote democrat roughly 70 percent of the time, it is GOP Representatives McCarthy, Kustoff, and Stefanik who sponsored the bill.