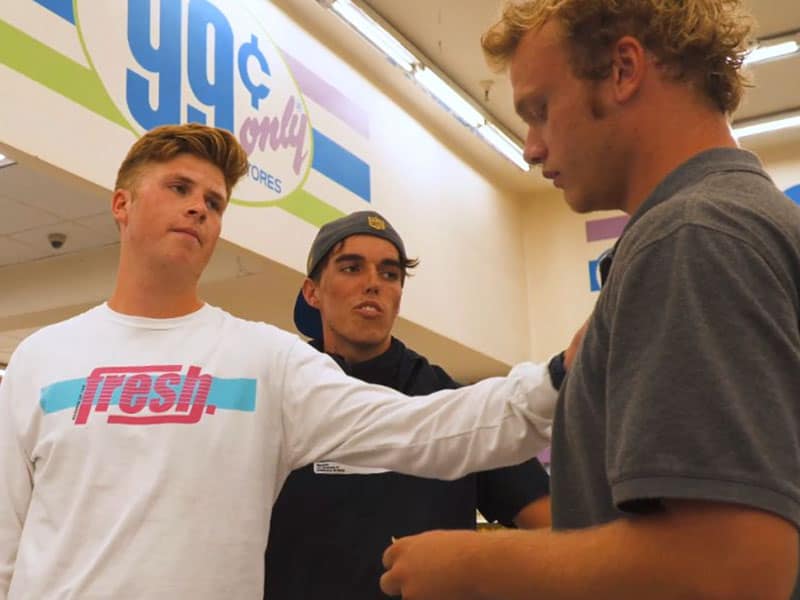 Two teen boys walked up to a homeless man who just came out of rehab, bought food for him, prayed, and shared the Gospel with him.

One fateful day, the two young men of God who are passionate about spreading God’s love went to a big grocery store looking to bless someone. At the store’s parking lot, Carlos, the security guard, introduced them to Bryce, a homeless man who had just gotten out of rehab. Then without hesitation, the teens offered to buy him everything from the grocery store. 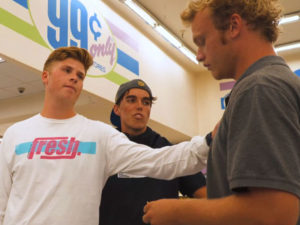 “We’ll buy you anything you want,” they told him. Bryce couldn’t believe it and replied, “Is this for real?”

The two teens then explained to him that they wanted to “spread kindness.” Hence, they bought him food, water, a blanket, and other necessities he needed. Later on, Bryce shared that he was trying to get back on his feet and needed to find a job soon.

“I never carry cash on me, but I have exactly $50 for you,” he told Bryce. “And I really want you to get that license back. And I want you to be able to get your life back on track and get a California license.”

Overwhelmed by the teens’ kindness, the homeless suddenly asked them, “Do you believe in God?”

That’s when both began to share their faith and took the opportunity to share the Gospel with him.

“We do. We believe that God called us to love people, love each other. And He calls us to be cheerful givers about it,” they told him.

Carlos, the security guard, also shared his testimony with Bryce on how his life got better when he stopped taking drugs.

Then he told him, “You know, like they say, if you turn your life over to God homie, like, honestly, you’re not going to need that [drugs], dog.”

Bryce got curious why they had helped him, and they all credited it to God. They also prayed for him.

Part of their prayer was, “God, would you please work in Bryce’s heart? Show him that you are the true God and that he isn’t perfect, and we’re not perfect…But you’re not looking for perfection. You’re looking for progress…If he accepts you into his heart today, his life can be forever changed.”

In the end, Bryce accepted Jesus in his heart, and the teens affirmed how much God loves him, and many people want to help him.

It’s a brand new beginning for Bryce. What an awesome God we serve! Indeed, His mercies are new every morning.