BREAKING
Cancer Patient Survives A ‘Death Sentence’ & Receives A Surprise From Jennifer...
TikTok Kid Preacher Feels God In His Prayer Time; “I Am Not...
“Jesus Appeared To Me Twice So That This Message Will Be Delivered...
Home Tags Posts tagged with "Teen Saves"
Tag: 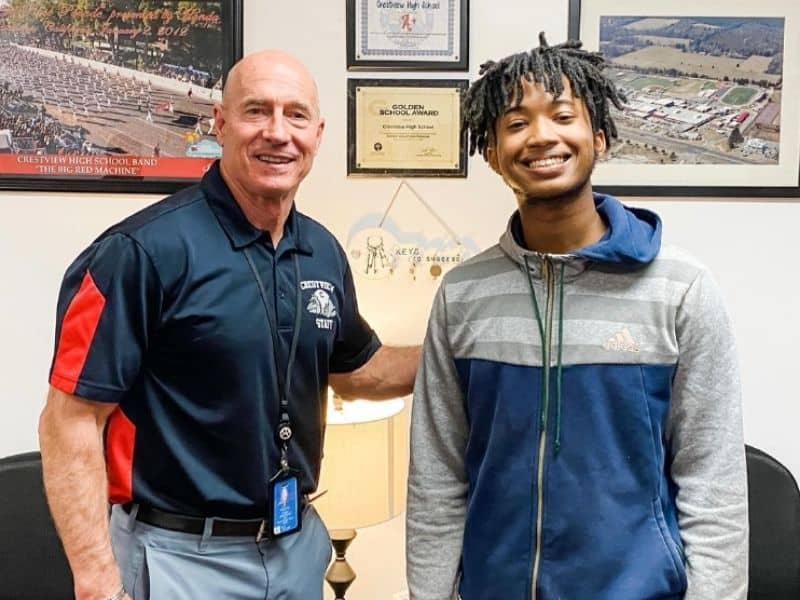 A teen saves the life of a 6-month-old baby by performing CPR, a procedure he had just learned from school.

The 11th-grade student at Crestview High School, Savion Harris, is being hailed as a hero for saving a baby’s life. Savion recently applied the skills he learned from his class into action by performing CPR on a baby who was not breathing.

On April 3, the teen had just finished his night shift at a Thai restaurant when the unforgettable moment happened. The mother of the family who owns the restaurant he was working in ran downstairs while frantically screaming. On her arms was an unconscious 6-month-old baby. She desperately screamed for help because her baby was not breathing.

The employees quickly called 911 while the baby’s father tended to her. Thankfully, Savion willingly jumped in to help the baby.

“It was a very short, but like, intense couple of minutes. Just two or three minutes at the most, but it was extremely intense,” Savion said in an interview.

He rushed to the baby’s aid and placed the baby on the table. When Savion noticed that the baby was turning purple, he immediately performed CPR on her.

“While I was talking to the responder on the other end of the phone, I got the baby from the dad and put him on the table. The baby was turning blue and I decided to do CPR,” he recalled. 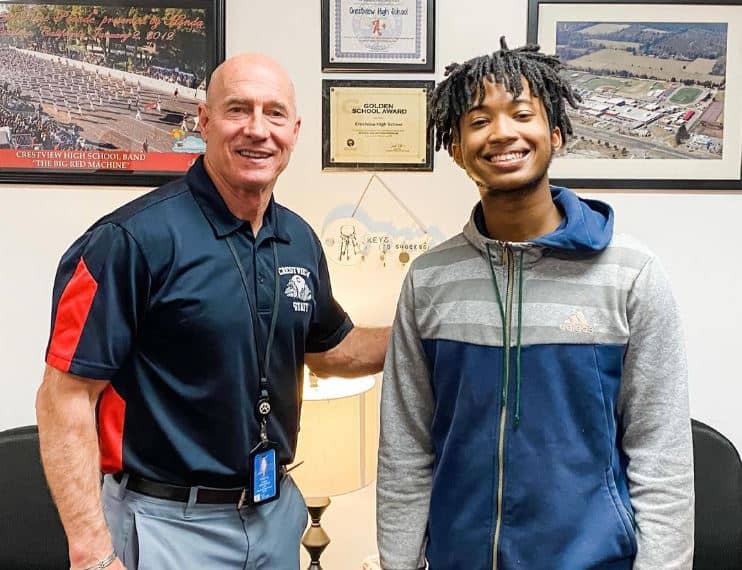 “I did two good compressions and the baby started crying, so I knew he was getting oxygen to his lungs. The color started returning to his face and at that point, the ambulance arrived.”

The teen recently learned how to properly perform CPR in one of his classes. Because of the incident, Savion plans to pursue a degree on the medical field to save more lives.