BREAKING
Catch a Ride on a Shared Scooter—“Micro-mobility” Coming to Tel Aviv Next...
Israel Military to Conduct First-ever Simulated Strike on Iran
‘Injury to the Heart of Iran’: Details on the Life and Death...
STAND WITH UKRAINE
Home Tags Posts tagged with "testify"
Tag: 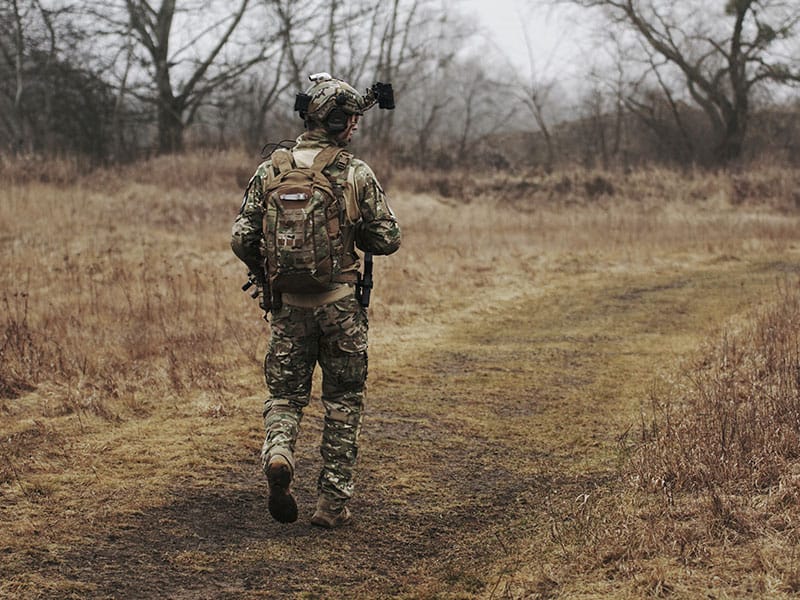 A marine who lost his arm and legs in a battleground testifies to God’s goodness despite his unfavorable situation. And he says he never regrets a thing because God has touched so many lives today through his story.

Marine Loses An Arm And Both Legs

Following the September 11 terrorist attack in 2001, Carlos Evens desired to join the military. Hence, he followed his dream and joined the U.S. marine corps to serve his country. Soon after, he got married and had two beautiful daughters with his wife. 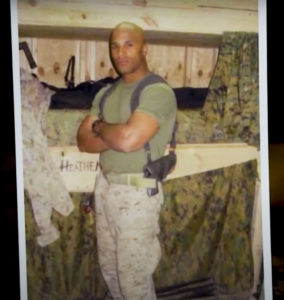 Carlos got deployed to Iraq quite a few times as a marine. Until one day, on May 16, 2010, he met a nightmare he never thought would ever come in his life. While on duty, the marine had stepped on an IED and it exploded. Unfortunately, it blew up his left arm and both of his legs. The next thing he knew, he woke up in a hospital in Washington D.C.

Struggling To Live A Normal Life

The tragic event didn’t affect Carlos until he got discharged from the hospital and went home. That’s when he began to face the reality of his situation. The marine struggled a lot adjusting to life with his condition.

“There were days that I wanted to die,” Carlos recalled. 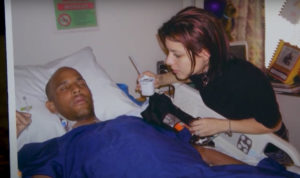 The marine always felt inadequate because he had to live life without an arm and legs. On top of that, the medications he was taking turned him into a moody person. He went through so much pain that he lost hope and began to question God.

“I was mad because I didn’t understand why.. I’m a Christian this could happen to me?” he said.

Meanwhile, Carlos’ wife depended on God how to handle their family’s challenging time. She asked Him for wisdom because she wanted to keep her family together despite the tragedy.

Carlos was ready to let go of his family so they could move on without him. He didn’t want to become a burden to his wife because he knew she deserved better. But his wife’s Christlike response led him closer to Jesus instead.

Soon after, Carlos went to church and encountered Jesus. He heard God’s message that led to his biggest breakthrough.

"There were days that I wanted to die." A Marine loses limbs in war, but finds joy in Christ