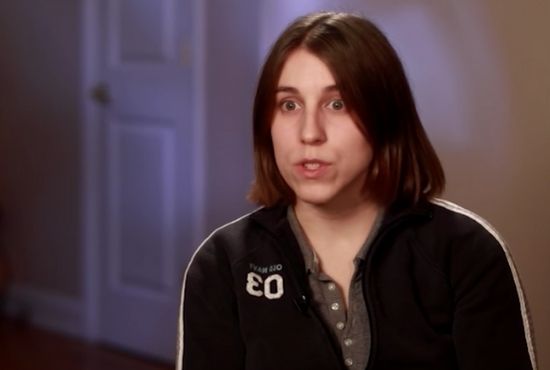 This young woman was miraculously healed from PCOS after sending in a prayer request to the Christian media network, GOD TV.

Beth is a healthy 26-year-old woman who lives in New Jersey. One day after going home from work, she took a shower and noticed that much of her hair had fallen off! She frantically called her friend for help and she encouraged her to go see a doctor.

The doctor ran some laboratory tests on her and that’s when it was discovered that she had multiple cysts on her ovaries and kidney. She was diagnosed with Polycystic Ovarian Syndrome (PCOS) and her testosterone is on an extremely high level. The doctor told her that she would be taking hormones for the rest of her life. 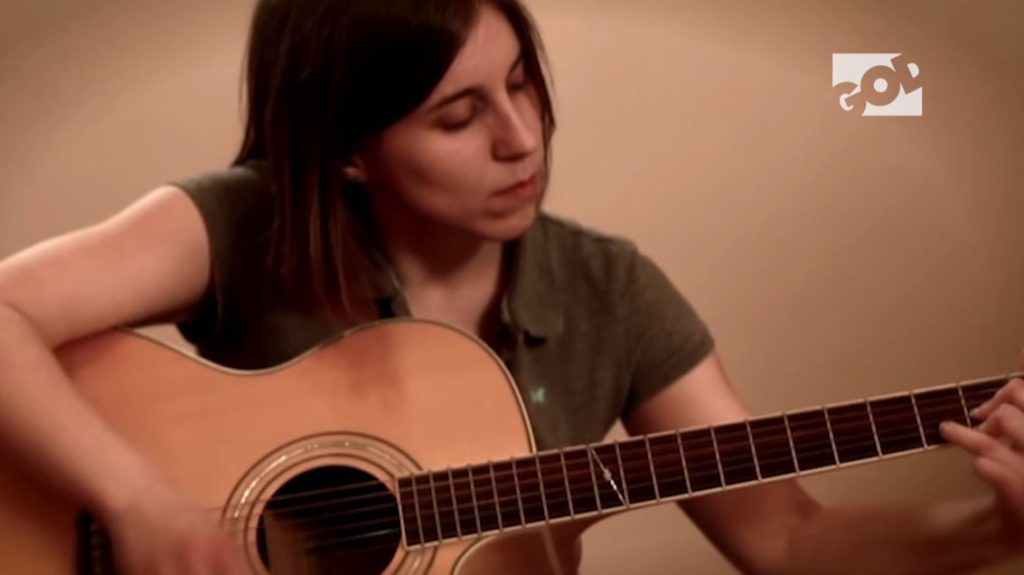 As she stepped out of the doctor’s clinic, Beth decided to seek the Lord for healing. She knew God could heal her from PCOS.

“I’m going to seek the Lord, He’s my great physician,” Beth said. “I don’t have to accept this thing, it doesn’t have to come on me. I’m more than a conqueror, I was brought back from sickness and death through Christ’s body being broken on the cross for me.”

One night, she watched a TV program on GOD TV and decided to send a prayer request of healing to them. A few nights after she sent the prayer request, she heard a popping sound in her abdomen. And after a couple of weeks, her hair stopped falling out.

Beth went to see the doctor again for a follow-up check-up. Right before she entered the office, she declared that she was healed! After some tests, the doctors couldn’t explain what happened but they confirmed that she has been miraculously healed from PCOS! All her cysts have been miraculously cleared and her testosterone level decreased to normal. Her entire life changed for the better since that moment!

“I was actually healed, I can testify that God healed me by his miraculous power, supernaturally healed.”

Read also: What Is Limiting God’s Power To Move In Healing?