BREAKING
Catch a Ride on a Shared Scooter—“Micro-mobility” Coming to Tel Aviv Next...
Israel Military to Conduct First-ever Simulated Strike on Iran
‘Injury to the Heart of Iran’: Details on the Life and Death...
STAND WITH UKRAINE
Home Tags Posts tagged with "Texas Heartbeat Act"
Tag: 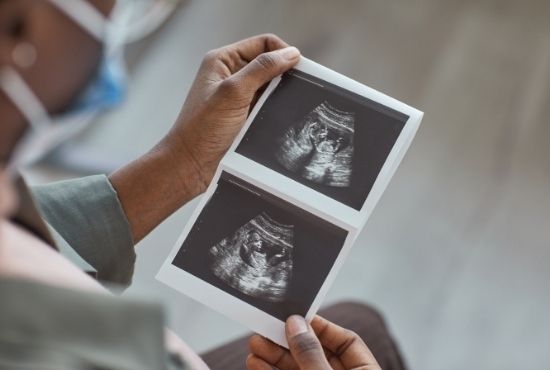 Texas Abortions Decreased By 60% After Heartbeat Law Went Into Effect

Abortions in Texas decreased by 60% after the controversial Heartbeat Ban law went into effect in September 2021.

Data from Texas Health and Human Services reports shows that there’s a massive plunge in the number of pregnancy terminations in the state of Texas. The report shows that from 5,404 abortions in August 2021, only 2,197 abortions took place in September. It shows a 60% decrease after the law went into effect on September 1, 2021.

In Texas, an average of around 5,000 abortions happen every month. There’s even a record of pregnancy termination from a girl younger than 11-years-old. The heartbeat ban law saves about 100 unborn children daily. 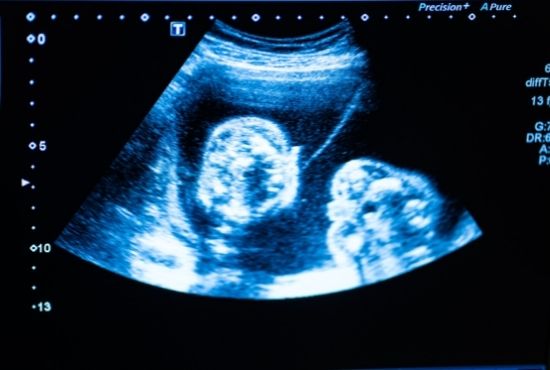 The Texas Heartbeat Act bans abortions after the detection of a heartbeat from the unborn baby. It also gives sole enforcement authority to citizens since they can sue abortion doctors who violate the law. The opponents found it hard to challenge the law in court. Texas Right to Life calls this a success!

“The success of the Texas Heartbeat Act is embodied by every child saved,” said Kimberlyn Schwartz, director of media and communication for Texas Right to Life. “For over 150 days, our work has saved an estimated 100 babies per day. Our impact is only just beginning as more states seek to replicate our success and as we look to the Mississippi case that could overturn Roe this summer.”

The Mississippi law that bans abortion after 15 weeks of pregnancy is being challenged by the high court. Pro-life groups are expectant for a decision before July 2022.

Read also: 71-YEAR-OLD FIGHTS TO END ABORTION EVER SINCE HIS SON WAS BORN PREMATURE