BREAKING
Catch a Ride on a Shared Scooter—“Micro-mobility” Coming to Tel Aviv Next...
Israel Military to Conduct First-ever Simulated Strike on Iran
‘Injury to the Heart of Iran’: Details on the Life and Death...
STAND WITH UKRAINE
Home Tags Posts tagged with "Text"
Tag: 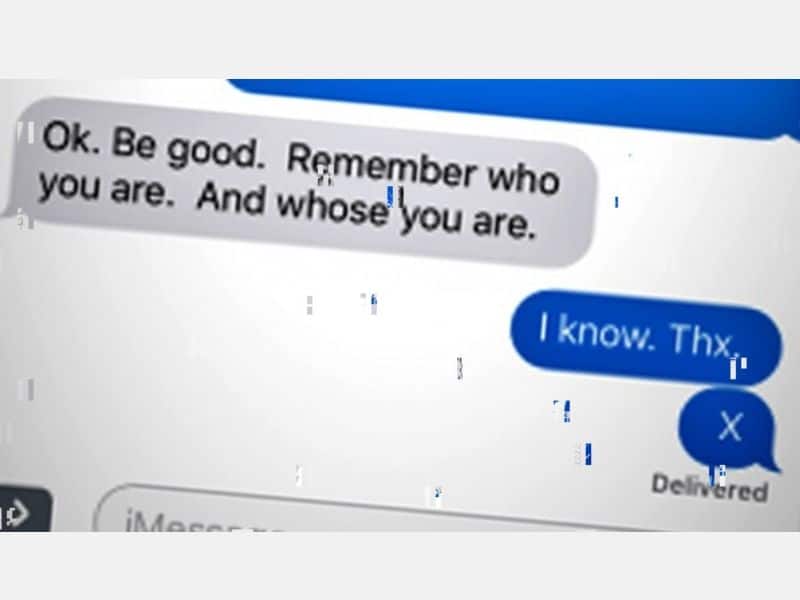 A father of three extended his advice to fellow parents who may have trouble connecting with their teenagers.

Bert Fulks, pastor and founder of Empty Stone Ministry, has spent time in reaching out to young people recovering from drug addiction. He has learned that most of them were pushed into their situation because of peer pressure. Even though they didn’t want to be there in the first place, they would rather bear the discomfort than ask help from their parents and receive nagging and punishment. 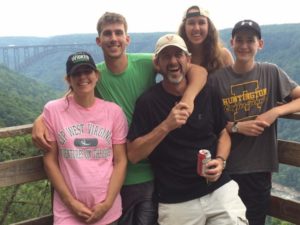 Bert Fulks and his family

With these in mind, Fulks developed a coded text message to help them out, also called “X-Plan”. He explained, “Let’s say that my youngest, Danny, gets dropped off at a party.  If anything about the situation makes him uncomfortable, all he has to do is text the letter “X” to any of us (his mother, me, his older brother or sister).  The one who receives the text has a very basic script to follow.  Within a few minutes, they call Danny’s phone.  When he answers, the conversation goes like this..

“Danny, something’s come up and I have to come get you right now.”

“At that point, Danny tells his friends that something’s happened at home, someone is coming to get him, and he has to leave. In short, Danny knows he has a way out; at the same time, there’s no pressure on him to open himself to any social ridicule.  He has the freedom to protect himself while continuing to grow and learn to navigate his world.”

He continued, “However, there’s one critical component to the X-plan:  Once he’s been extracted from the trenches, Danny knows that he can tell us as much or as little as he wants … but it’s completely up to him.  The X-plan comes with the agreement that we will pass no judgments and ask no questions (even if he is 10 miles away from where he’s supposed to be).  This can be a hard thing for some parents (admit it, some of us are complete control-freaks); but I promise it might not only save them, but it will go a long way in building trust between you and your kid.”

We can learn more about Fulks’ genius idea in his book, “X-Plan Parenting: Become Your Child’s Ally”. 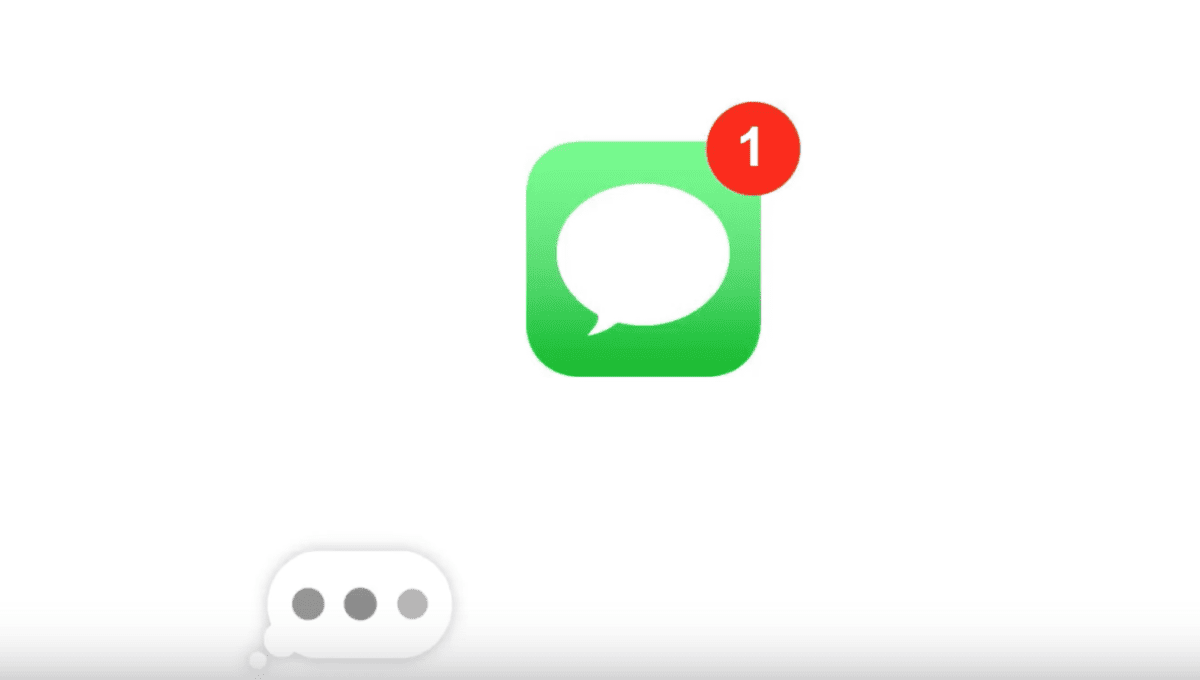 PING! You’ve Got a New Message from an Armourbearer

New Message from an Armourbearer

Do you know who an armourbearer is? The Bible in the Old Testament mentions “armourbearers” a few times. These were trustworthy men personally handpicked by Kings to walk closely behind them during a battle-fight, carrying their armour and protecting them.

So, why are we talking about them now? Do we need armourbearers in the present times? Above is a short message from an armourbearer himself especially for you.