BREAKING
Cancer Patient Survives A ‘Death Sentence’ & Receives A Surprise From Jennifer...
TikTok Kid Preacher Feels God In His Prayer Time; “I Am Not...
“Jesus Appeared To Me Twice So That This Message Will Be Delivered...
Home Tags Posts tagged with "Thabiti Anyabwile"
Tag: 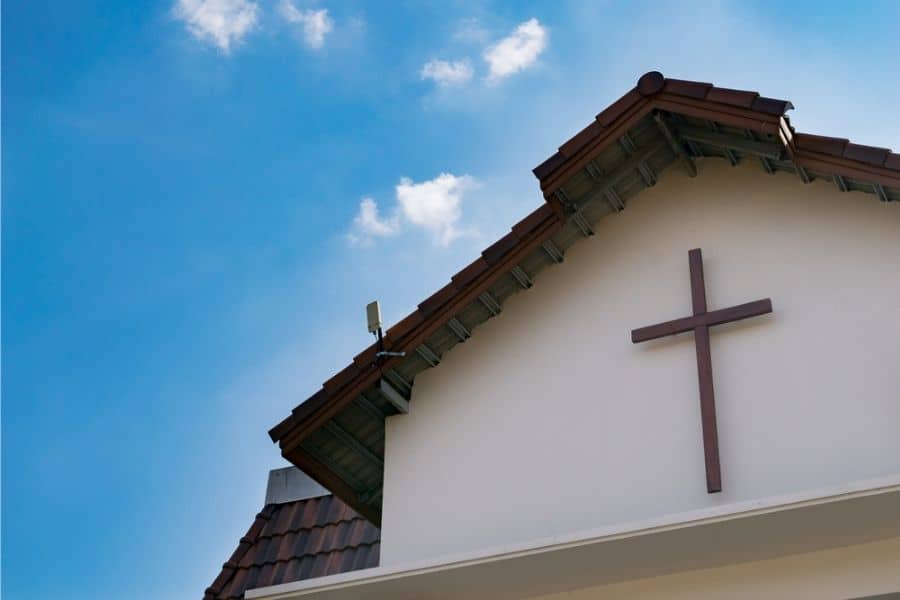 A Washington pastor starts a new initiative that aims to plant churches in underserved urban areas.

“The Crete Collective would place at the center of its work the concerns, ideas, aspirations, frustrations, struggles, and realities of black and brown neighborhoods in all of their diversity,” Pastor Thabiti said in an interview. 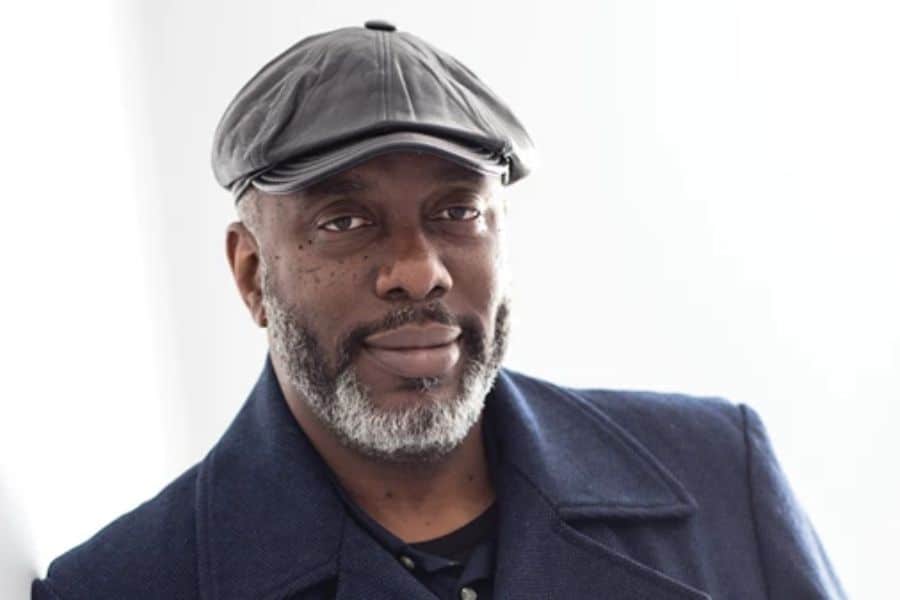 In ministering, they would also be tackling social issues faced by these groups of people.

“We would enthusiastically encourage the kind of holistic discipleship that sees gospel preaching and justice as siblings rather than as enemies. We’ve got a whole range of issues that we have to care about in our communities…immigration challenges, prison reform, hunger, homeownership.”

The initiative was named after Paul’s command to Titus in Titus 1:5. It hopes to center its outreach in poor communities by mobilizing leaders to concentrate in communities. Pastor Thabiti also noted that these communities are people who need not just the gospel but good neighbors.”

Within two years, The Crete Collective hopes to plant six churches in poor urban neighborhoods with a high population of Black, Hispanic, and Asian Americans. They would also be strengthening churches operating in those areas.

“I think this could be home to a lot of congregations and a lot of Christians who are looking for a place where they could comfortably hold fast to the gospel on one hand. And equally tight to justice and love of neighbor with the other hand,” he said.