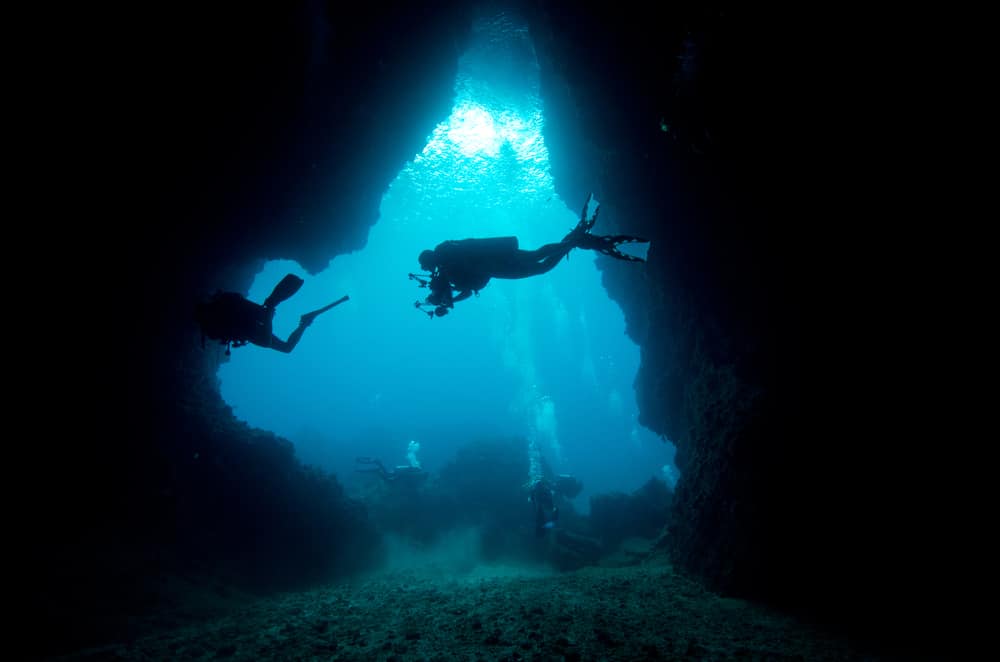 9 Reasons Why the Thailand Cave Rescue Was Miraculous

written by Ben and Kiesha Jones