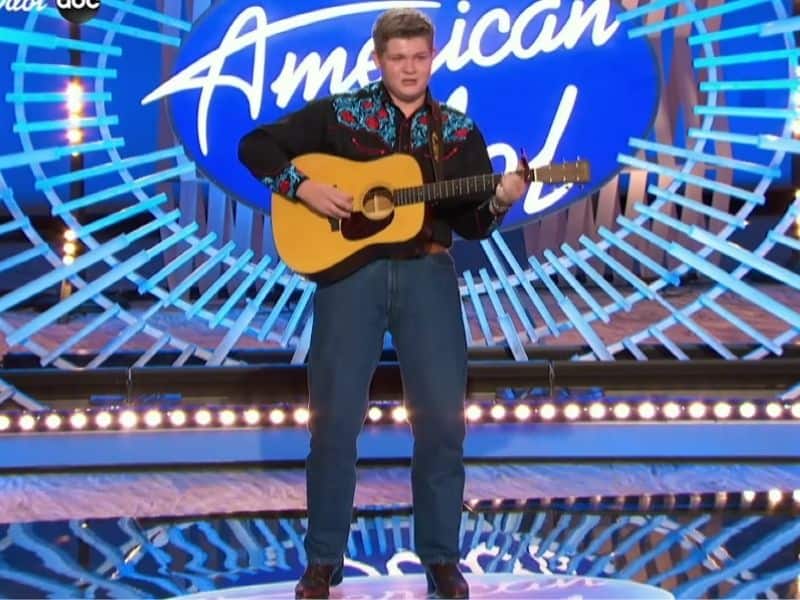 American Idol judge Luke Bryan shouted “Thank You Jesus” on national television after an amazing audition by a 17-year-old boy.

Alex Miller is a 17-year-old high school student from Gerard County in Kentucky. The teen has been a fan of small-town living and loves to work on his grandfather’s farm. However, music is his biggest passion.

Music has not just been his passion, it has also helped him cope up with the hardships he faced when he was younger.

“Music means everything to me,” Alex said during an interview with American Idol. “Whenever I was young, my parents divorced and it was a way for me to cope with that and release a lot of that energy.”

Since he was seven, he has been performing in his small town, but he is ready to take his music to the big stage. The young aspiring musician auditioned in the current season of American Idol. Alex played a country-style original song written for his ex-girlfriend titled “I’m Over You, So Get Over Me.”

And just when I get you off my mind

You come crawling on your knees, falling, crying, and begging ‘please’

The young country boy gave a wonderful performance that painted a smile on the judges’ faces. As he ended his audition piece, Luke Bryan was so thrilled that he even praised the Lord!

“I am thrilled,” Lionel said to the American Idol contestant. “Your personality is just infectious.” 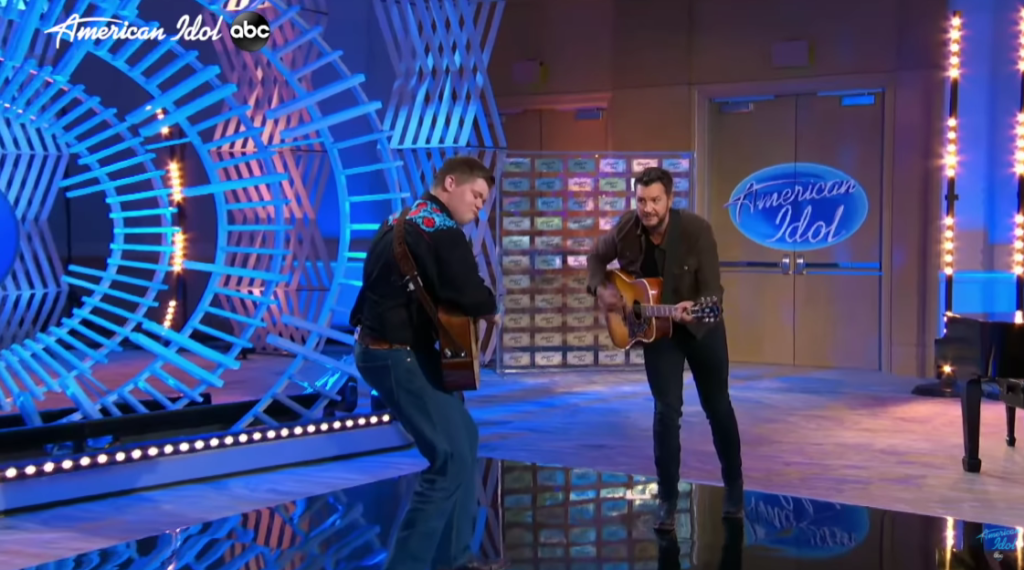 Alex earned three ‘yes’ voted from all the judges. They altogether delivered the great news to his family back in Lancaster. The 17-year-old singer earned a Golden Ticket. 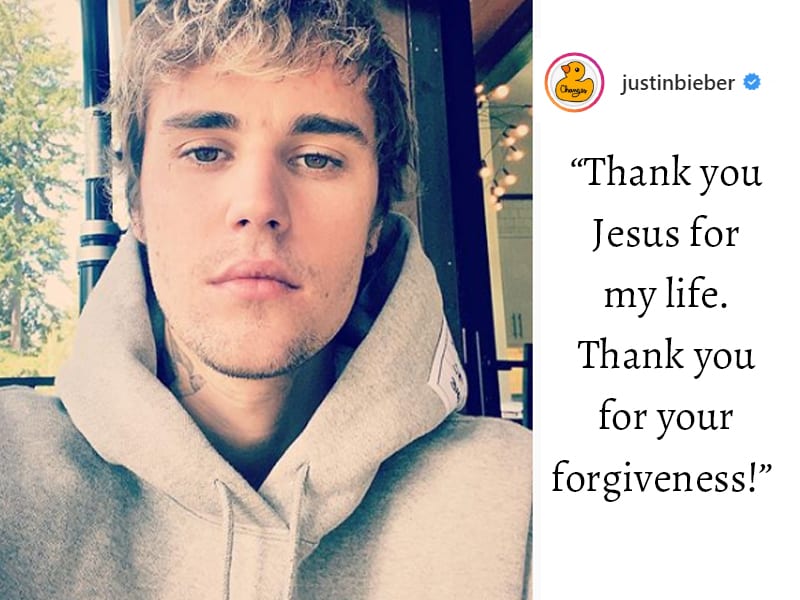 The newlywed Canadian pop superstar recently faced sexual assault charges against him during the ongoing coronavirus pandemic. A woman from an anonymous Twitter account claimed that in 2014, Justin Bieber sexually assaulted her at Four Seasons hotel in Austin, Texas. 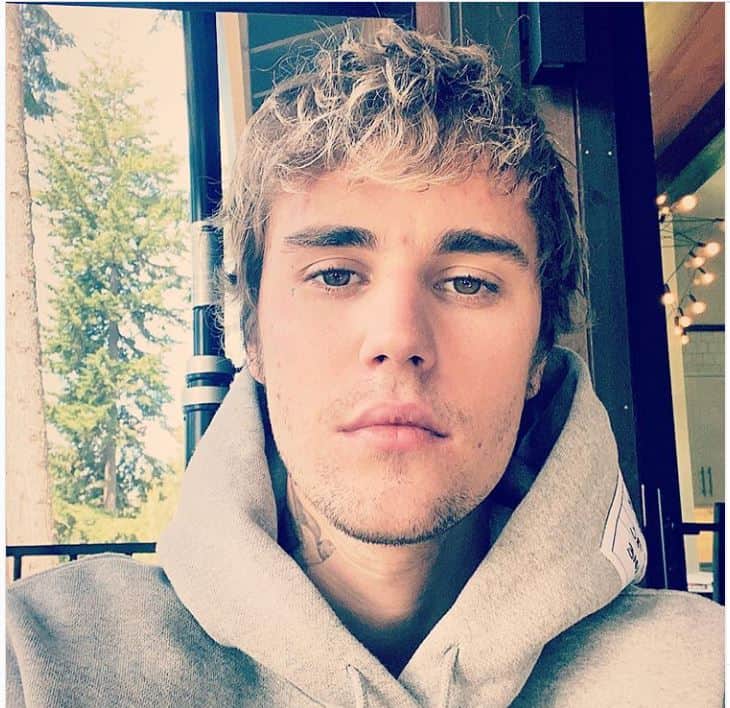 “Thank you Jesus for my life”

This weekend, after clearing his name from the allegations, the pop star praised Jesus Christ on his Instagram account.

“Thank you Jesus for my life,” Justin wrote in his Instagram post alongside his selfie photo. “Thank you for your forgiveness. thank you for showing me I am enough! I no longer have to carry shame but can walk with my chest up and head held high knowing I am loved, chosen, and forgiven!” 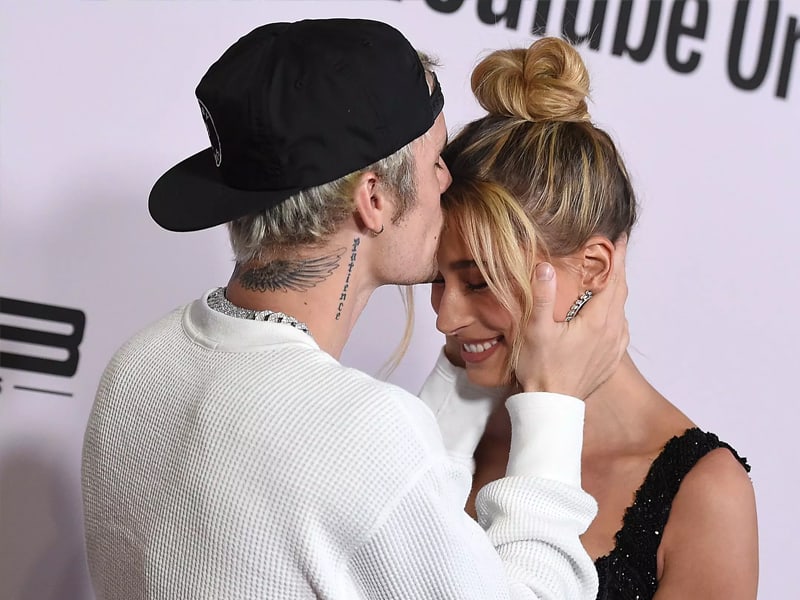 The message of Justin Bieber

He also shared a message to his over 140 million followers, encouraging them to surrender to Jesus Christ.

“If you struggle with your past give it to Jesus,” he continued. “He isn’t burdened by it! He loves you and is honored to know all of the little details good and bad in your life. Jesus isn’t angry with you, he wants the best for you!”

While following the community lockdown protocols during the ongoing coronavirus pandemic, Justin and his wife Hailey have been hosting digital church services with their pastor Judah Smith.

Read also: Katy Perry Reveals That She Fought Off Suicidal Thoughts By Being Grateful To God