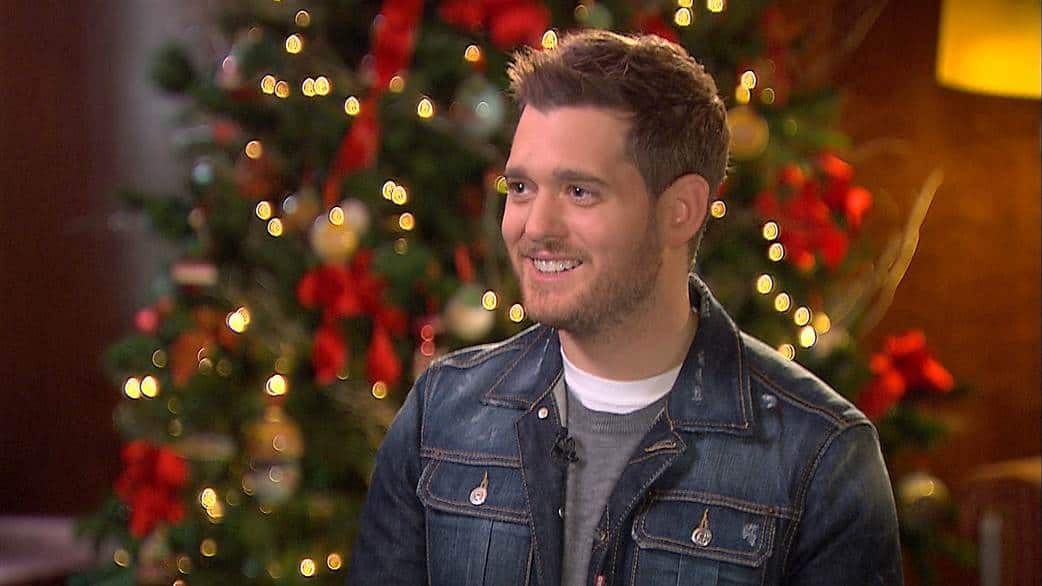 Michael and James started the “Carpool Karaoke” segment with lively and fun songs, but the Canadian crooner soon turned serious when James started to ask about his experience when his son, Noah, was diagnosed with cancer.

Noah, who was born in 2013, was diagnosed with liver cancer. Michael’s family moved closer to Children’s Hospital Los Angeles to give his son the best care and treatment possible, but it was a long and difficult road. 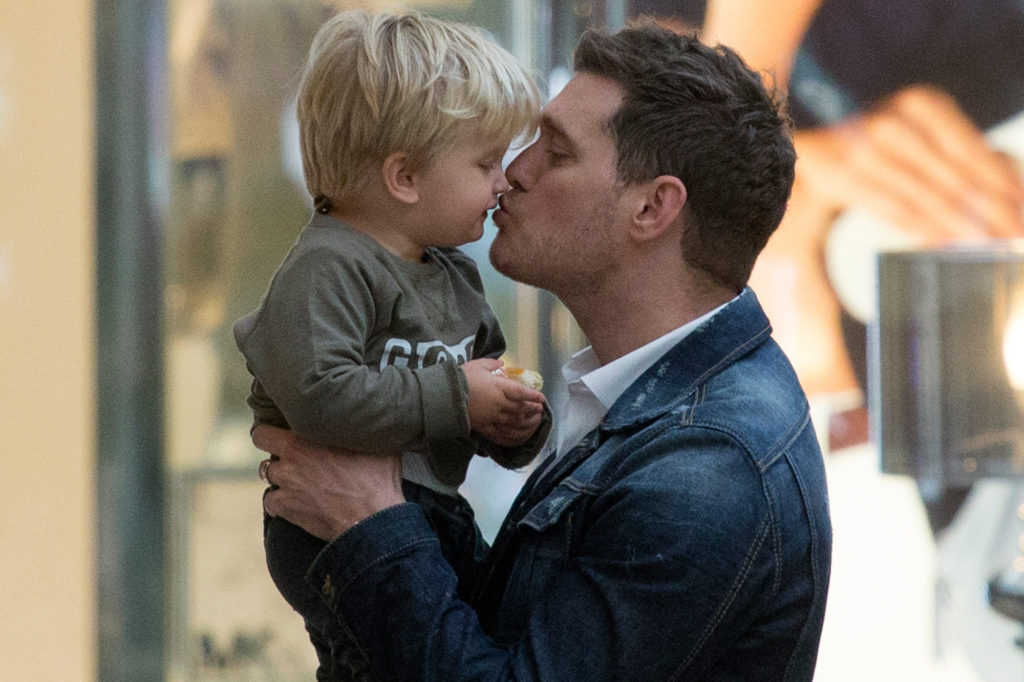 When James asked him how they keep courage as a family, the 43-year-old singer admitted to nearly falling apart, and shared how his family made it through. 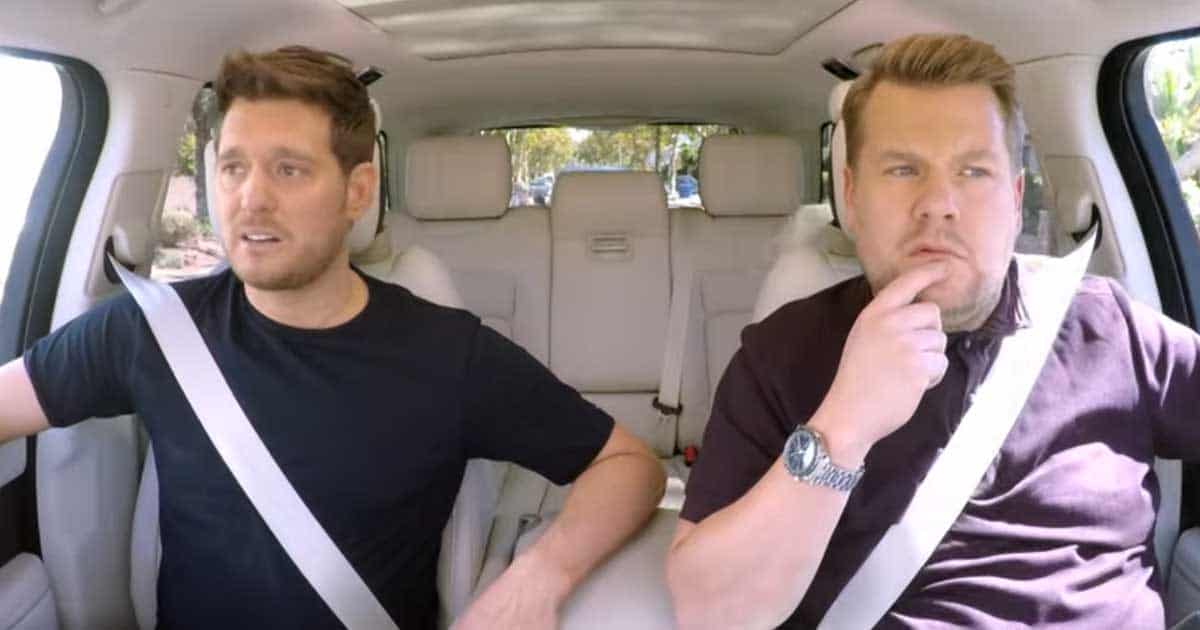 As he shares with James and viewers, he breaks mid-sentence, into a prayer. 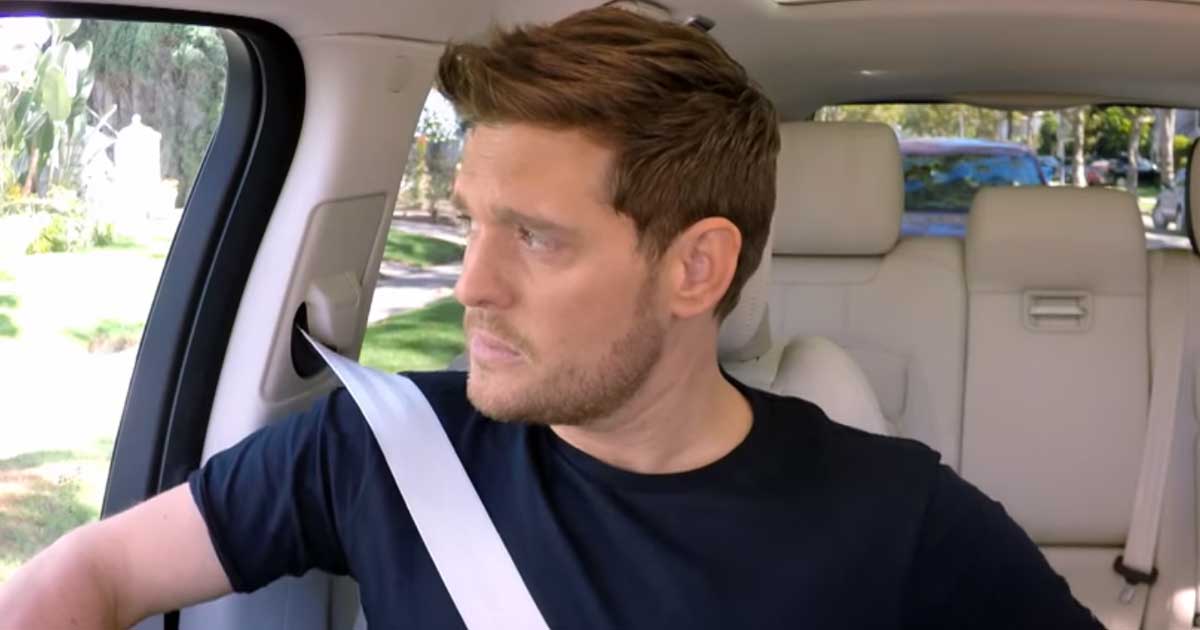 Without caring about the cameras on him, or his public persona, Michael credits the Lord.

Watch the video below for the full story! We pray for Noah, Michael and the rest of their family. May the Lord continue to be glorified.

This story of hope is a testimony that God is powerful to heal us, and He can do mighty things in our lives. If He was able to heal Michael’s son, then He can do the same thing in your life. You have to claim your healing and receive it.

Because at the end of the day, God wants us to have faith in Him. Even if at times we go through circumstances we cannot comprehend. Still, we need to press on and believe that God is powerful enough to rescue and save us.

Jesus Christ indeed deserves all the glory for bringing Noah through cancer and carrying Michael and his family through the ordeal. And He will forever receive all the glory and honor for offering laying down His life in exchange for ours.