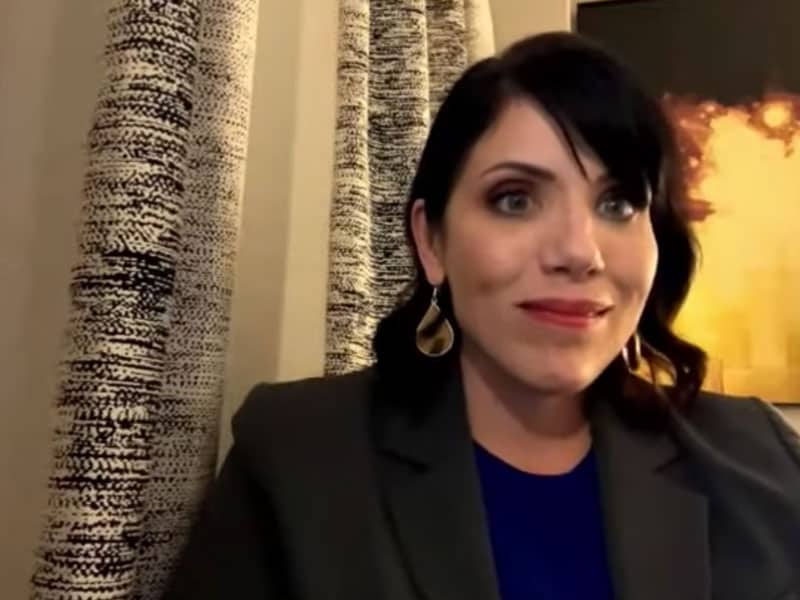 A woman who survived a failed abortion testified that her life is a miracle and is now speaking up for those who can’t.

“My life is a miracle over and over again,” she attested during the interview. 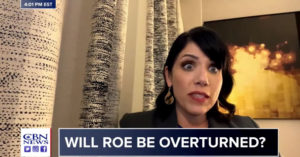 “I am one of the babies who have lived to tell their story of a failed abortion,” Melissa explained. Then she added, “My birth mother was forced to have an abortion not long after abortion was legalized here in the United States.”

Apparently, Melissa was soaked in a saline solution five days in the uterus before her birth in an attempt to abort her. But miraculously, she came out alive.

“The procedure that I survived … was a saline infusion abortion. And it involved injecting a toxic salt solution into the amniotic fluid surrounding me in the womb,” Melissa detailed. “They induced my birth mother and I was accidentally born alive that day.”

Abortion Survivor Shares Inspiring Testimony: 'Humanity is the Thread that Binds Us All'

Melissa founded The Abortion Survivors Network. It is an organization that helps survivors like her find healing.

Then she remarked, “My life is a miracle over and over again.” As a result, over the past 15 years, she has worked to advocate for life. Whenever she can, Melissa shares her story and tries to help others understand the importance of the testimonies of abortion survivors.

“God intended for life and it’s really that human, broken condition, I truly believe, that has led us to this place,” she stressed. “What an incredibly sad state of affairs we have faced.. I have every hope … that [Dobbs] will be the undoing of Roe v. Wade.”

“You have a birthday … and I have a day that I now celebrate as my birthday, which happens to be the day that I was accidentally born alive,” Melissa said. “What is the difference between you and me? Why is it that other people can have the right to life, liberty, and the pursuit of happiness. But we have a whole population of people that are denied that right?”