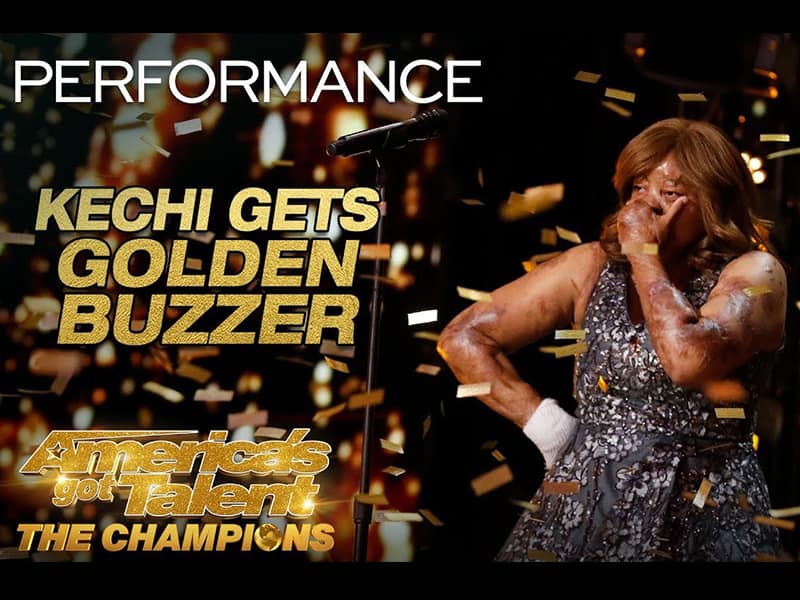 Christian Singer, Kechi, who survived a plane crash gets a golden buzzer from Simon Cowell on America’s Got Talent: The Champion. 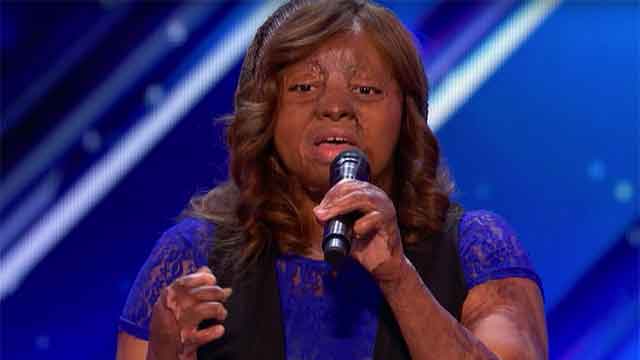 Kechi Okwuchi is a Nigerian-American singer who was one of the finalists of America’s Got Talent 2017. She was also one of the 2 survivors of the Sosoliso Airlines Flight 1145 crash on December 10, 2005, which took the lives of 107 passengers. Kechi was only 16-years-old when the plane crash happened. She was with her 60 schoolmates from Loyola Jesuit College and none of them made it out alive. It was a miracle Kechi survived. 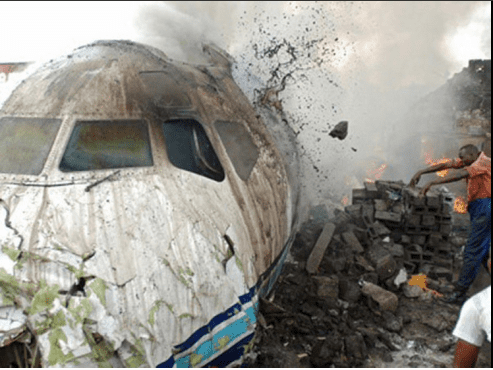 She suffered third-degree burns over 65% of her body and the doctors only gave her 30% chance of survival. Kechi went through hundreds of treatments and surgeries.

While Kechi was in a coma, her mom sang a Nigerian hymn to her every day. It was then that she woke up and that was the only song that had stuck in her mind. The lyrics of the song goes like:

Wonderful and marvelous is Jesus to me.
Sweeter than the honey and the honeycomb is He.

Music was her therapy during the most difficult moments of her life. 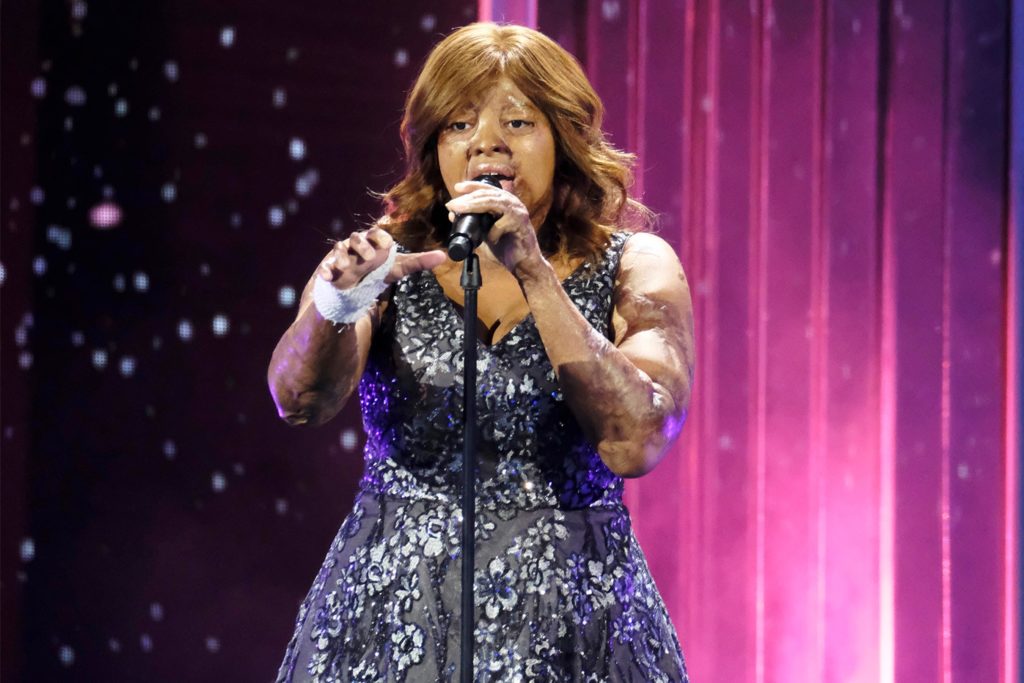 Calum Scott’s ‘You Are The Reason’ was the song Kechi chose to perform and it was breathtaking!

The audience and the judges were on their feet during her emotional song. Kechi’s life and talent are a testimony that God can turn our tragedies into triumphs.