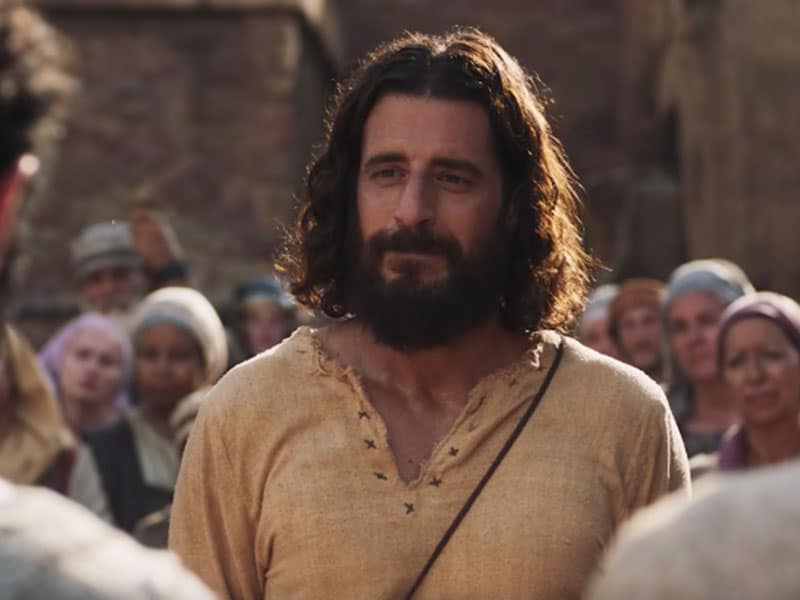 Following the announcement that “The Chosen” Season 3 finale will be premiering in theaters, the ticketing website crashed due to the high volume of fans buying tickets.

Currently, the global phenomenon series “The Chosen” is in its third season. Millions of fans worldwide continue to await the episodes, especially since it has nearly ended. Then on Sunday, creator Dallas Jenkins announced through a live stream that the last two episodes of the film will premier in theaters on Feb. 2-3. 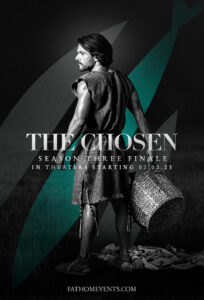 After the announcement, fans flooded the Fathom Events Site to book their tickets without delay. And it wasn’t long before the site traffic couldn’t hold it anymore, and the website crashed Sunday night.

Soon after, “The Chosen” posted on their Facebook page and shared the good problem. They wrote, “Episodes 7&8 of Season Three are so big they demand to be on the big screen. And apparently you demand it, too, as the rush for tickets initially crashed the Fathom Events website.”

Later, they announced that the site was up and “working again.”

“The Chosen” Season 3 finale episodes will be released in theaters “February 2 and 3 at 3 p.m. and 7 p.m.” Dallas described the finale as “huge episodes” that deserved to be put in theaters nationwide. According to the report, the final episodes included the scene in the Bible where Jesus miraculously fed the 5,000. And the producer revealed that it was “the biggest thing” they’ve ever done. 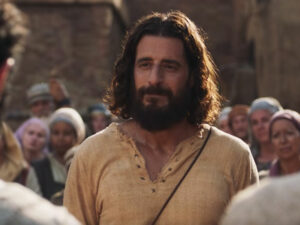 “Because of the success of the Christmas special last year, theaters are saying, ‘We want The Chosen in our theater,'” he said. “… They’re saying, ‘Please release as many episodes as you can in theaters.'”

GOD TV previously reported how one episode of “The Chosen” Season 3 touched the hearts of many from the disabled community. The scene of little James coming to Jesus for healing his disabilities and the rest of their conversation was remarkable.