BREAKING
Cancer Patient Survives A ‘Death Sentence’ & Receives A Surprise From Jennifer...
TikTok Kid Preacher Feels God In His Prayer Time; “I Am Not...
“Jesus Appeared To Me Twice So That This Message Will Be Delivered...
Home Tags Posts tagged with "the Creator God"
Tag: 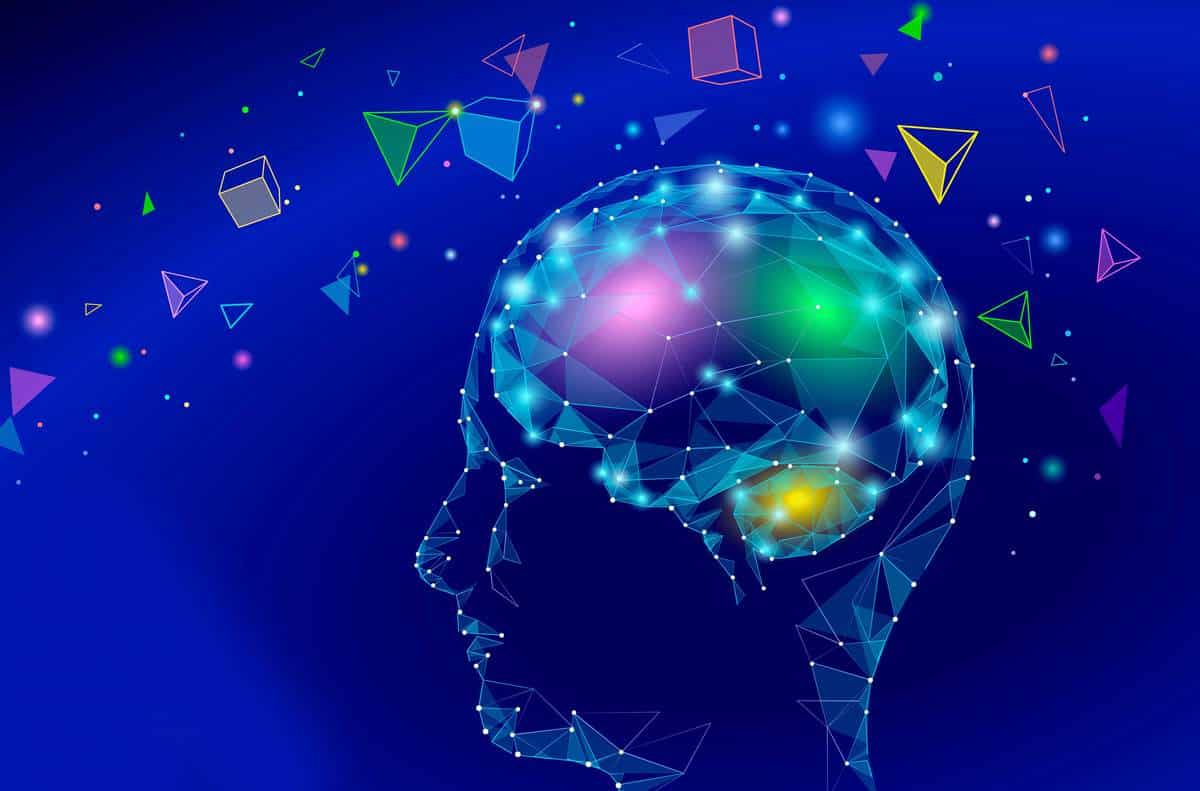 On the sixth day of creation God spoke these words, “Let us make man in our image after our likeness.” (Genesis 1:26). This race of beings would be a model and pattern of the Creator God. They would be the human appearance of God on earth. They were created to be a phenomenon, God shaping Himself in this being. God made this being to be a representative of Himself. They are human beings each with their own imagination.

Being made in the image of God carries several powerful illustrations.

But how does this created race express their God in such a way that is consistent with their creative purpose? I think the key is found in this word image. To be made (the Hebrew word for made is asah, which is the second most dominant word for create in the Bible) in His image simply means to have some of Him in us. We’re not exactly like Him but we are similar to Him. I think the dominant similarity is our imagination.

“Within our minds is the power to create concepts and form processes that can change the world.”

We are the image of God because we are beings with imagination. This powerful faculty that every human being has is the ability to see things before they exist. To believe things before they occur. To form things in our minds before we produce them with our hands.

Within our minds is the power to create concepts and form processes that can change the world and impact generations that have not been born.

Serve God through your imagination

With our imagination we can create reality, we can shape the future.

Why would God give us such a powerful ability and the freedom to do with it what we want to do? Why would God deposit imagination in us in such a distinctive way?

Let me give you an example. My dominant creativity is writing. As I write the words of this article they flow from my imagination. As I write I serve God because this is the vision He has given me, to write to please Him and inspire others.

Through writing I’m a builder. I’m building the glory of God and building the human race. I’m creating a door for others to walk through and experience God. I believe that God is pleased with my service.

Let your imagination create a new beginning in your life and in the world.