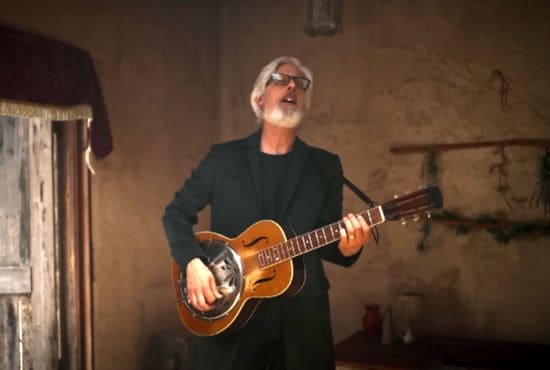 CCM recording artist Matt Maher will be releasing a song titled ‘The In Between’ and it will be based on a famous line from the hit Christian series “The Chosen.”

In a recent interview, Matt Maher revealed that he will be releasing a new song that is based on a scene on “The Chosen.” The production of the song is in collaboration with director Dallas Jenkins. It will debut together with the release of “The Chosen” Season 3 on November 18.

“Every episode feels like a pilgrimage which is really powerful. As somebody who uses his imagination a lot, it’s rekindled and reminded me of the power and imagination when it comes to, not just storytelling, but specifically, reading the Bible.” 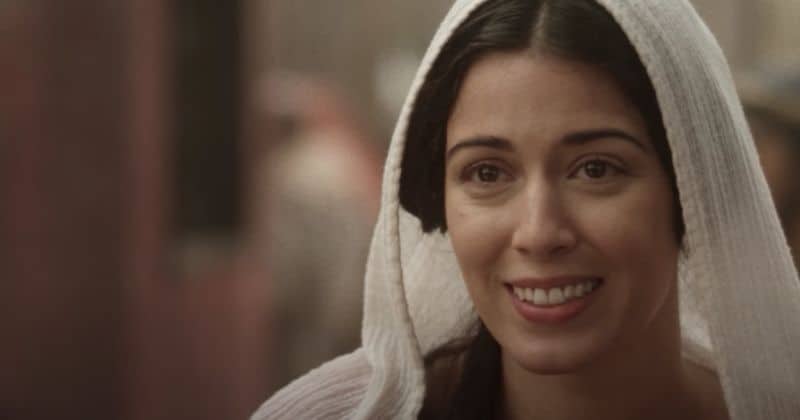 Scene from “The Chosen”

The song was written by Matt in January 2021 with songwriter Judah Lee. It was Judah who gave him the idea to reference a scene of Mary Magdalene in the film for his song.

“I was one way, and now I am completely different and the thing that happened in between was Him,” says Mary Magdalene in the said scene.

Jesus is the “in between” of our past and present lives. We are a new creation because of what Jesus did for us. That is the greatest message the song wanted to convey to the listeners.

“The idea of Jesus being the in between, it’s the embodiment of who He is. God reaching down to bridge the gap between us and Himself,” Matt said.

Your favorite line is now a song?