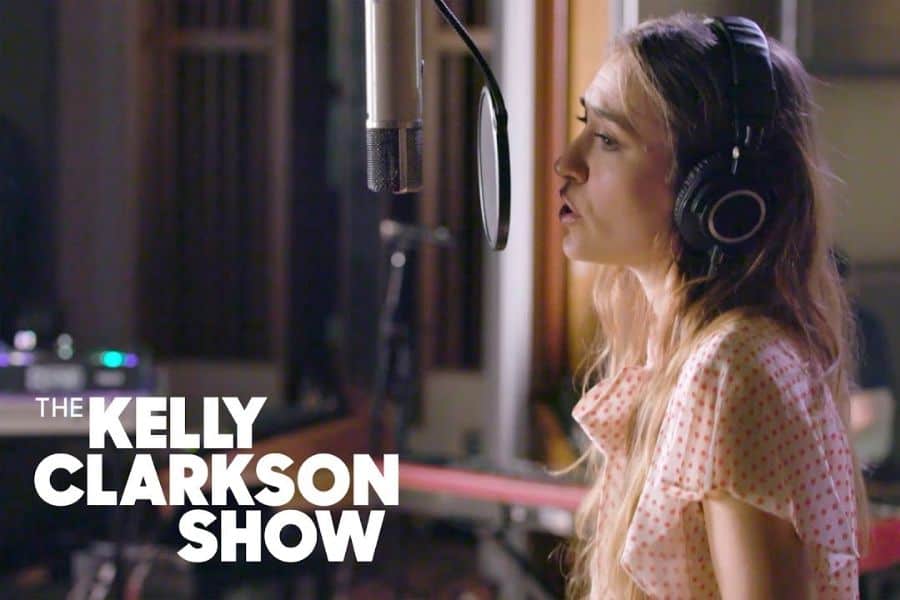 Christian artist Lauren Daigle opened up about her most “personal” song “Rescue” on a virtual interview with “The Kelly Clarkson Show”.

A few weeks after Kelly Clarkson performed Lauren Daigle’s triple-platinum selling hit single “You Say” on “The Kelly Clarkson Show,” Lauren was a guest on the show to talk about her most “personal” song. Kelly paid tribute to the first responders with the song that host says made her a “fan” of Lauren.

Lauren also commented on the performance saying “it was not only an honor to hear Kelly interpret the song, but was also inspiring on several levels”. 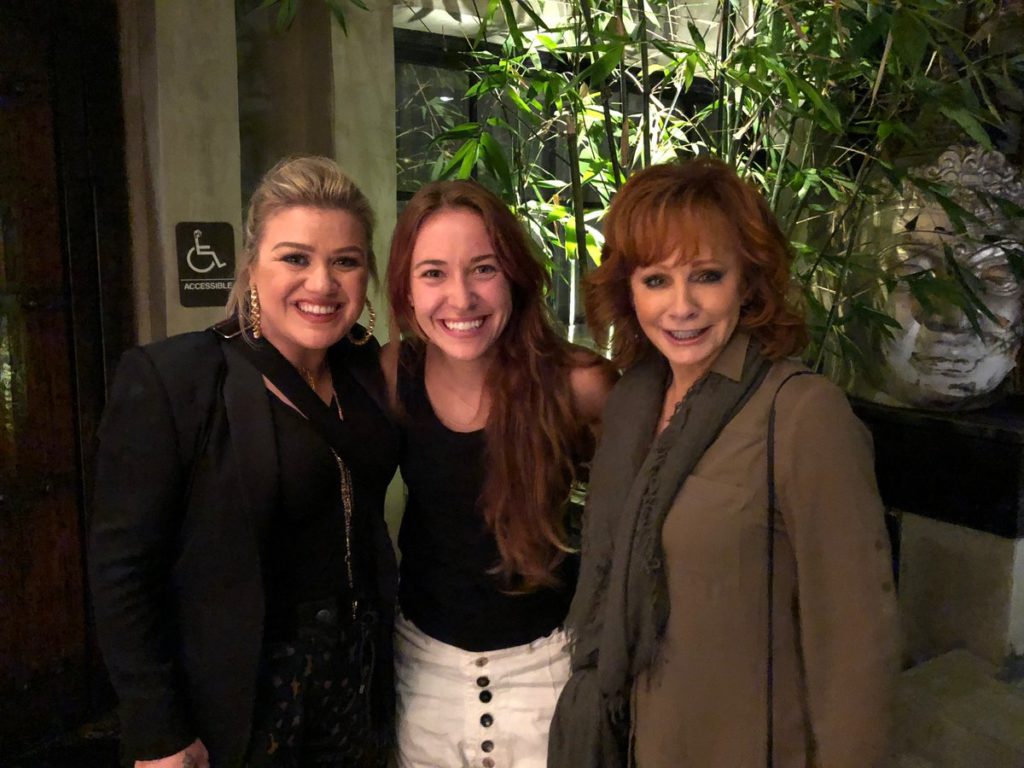 While on her first remote network television interview, Lauren shared about her single “Rescue” saying it’s a personal song. The artist said that it was written for a friend to give comfort and hope in their time of need.

“‘Rescue’ is probably one of the most personal songs on the record,” Lauren said. “I remember writing it in mind of a loved one and the thing about is, you write a song and it’s almost like the song writes you before you write it. Especially for times right now. That song couldn’t have been more real and more potent, for such a time as this.”

Lauren Daigle’s ‘Rescue’ Is One Of Her Most Personal Songs

The award-winning artist is excited to head back on tour in 2021. The 28-year-old artist previously stated that her fame won’t change her music and her beliefs.

“I’m not leaving anybody. Someone asked me, they said, ‘Hey, now that you’re mainstream, are you going to change your content?’ I said, ‘If I changed the content that would change who I was in order to meet a format and the format (audience) that is actually receiving this. Why would I change? It would make me inauthentic,’” she said. “There’s nothing in me that’s going to change. It’s loving where I came from and loving where I’m going. That’s how it is.”