The love of God 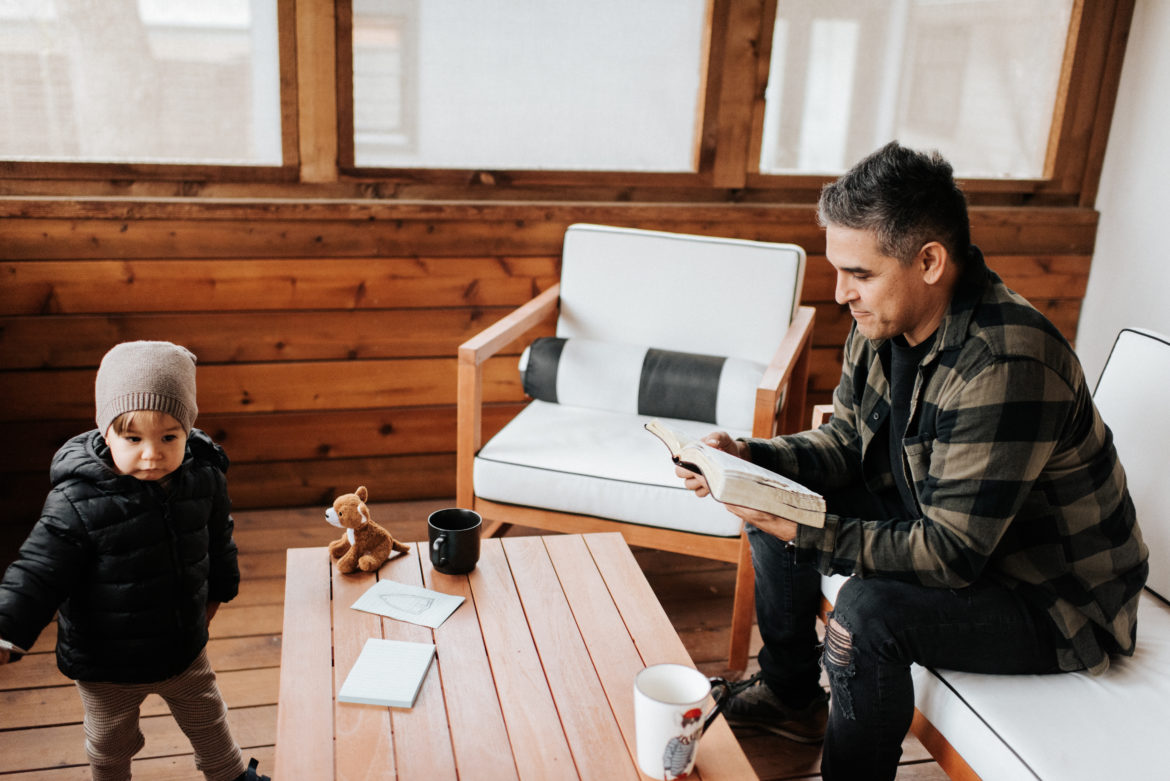 Remember Who Jesus Is

Hi guys. I just want to encourage you if honestly, anyone, but if you’re especially struggling to feel the love of God right now, I want to remind you who Jesus is and what He did for us. Emmanuel. Jesus is Emmanuel. We all know that. We’ve heard that we sing about it. We talk about it at Christmas. Emmanuel means ‘God with us.’ You could also say it as ‘God like us.’

So, it’s not just Him being with us, but when Jesus came and He chose to come this way, He came and He took on a human form. He lived our life, the suffering that we do, He knows, He knows our emotions. He knows our physical. He knows everything. So, He made it personal. He could’ve come and saved us any way He wanted to. He didn’t look down and be like, “Oh, we better help them.” He, he was pulled, His heart was pulled toward us and He came down as Emmanuel to be with us and to be like us.

So I just want to pray over you guys that you would feel the love of Emmanuel. You would have the revelation of who He is and what He did for you, that He thought of you, and He had this plan from the very beginning. He knew, he knew when what happened in the garden. He knew, and He had this plan that He was coming and He was gonna do it in an up-close and personal way. Thank you, Jesus. That you love us and that you came and you’re personal for us. 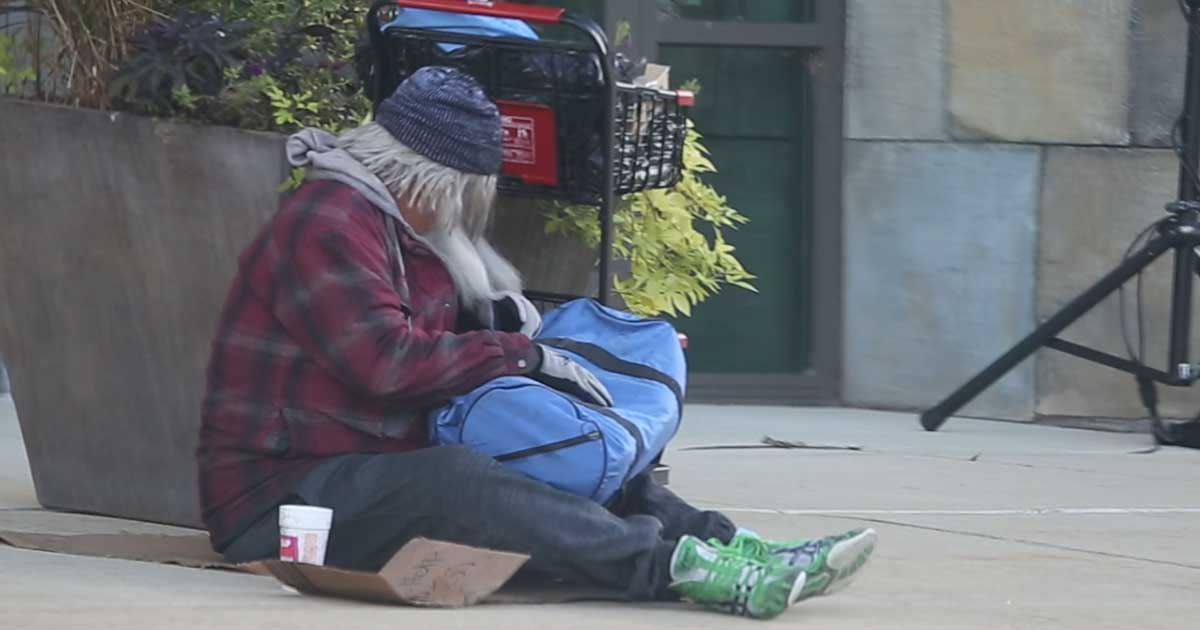 Pastor James Macdonald is the founder and senior pastor of Harvest Bible Chapel in the Chicago metropolitan area. He just tried out a heart-rending experiment with his church members by dressing up as a homeless man and sitting outside the church’s campuses to see the congregation’s reactions.

Pastor James uploaded a video on his Facebook page and in the caption, he said that what he witnessed blew him away.

In the first scene of the video, you will notice that people are just ignoring him.

However, the number of people who helped him was overwhelming. Some church members gave him food and money, and others offered prayers for him and even invited him to come inside and join the church service with them. What they did perfectly represented the love of Jesus for humankind.

Then the homeless man revealed his identity…

As homeless Pastor James walked inside the church with his shopping cart and stepped up on the stage, he began to preach as he slowly disclosed his identity, removing his costume piece by piece. He explained to the congregation that a couple of weeks before, he had camped outside the  church campuses to see how they were doing in situations where it may be hard to show love to love others.

In his sermon, he stated that our Father in Heaven gives the same grace to the person that’s hardest for us to love as He does to us. He doesn’t play favorites. He loves everyone. As children of God, we are all called to love just like our Heavenly Father does. We are called to love, not only our loved ones, but also those people who need the love of Christ.

“Awesome! I was crying inside that beard. I cannot believe the people in this Church”, he said. Watch and be blessed:

This article was written by Kriza Jo Tanduyan from the Philippines, who is actively sharing God’s Word in the digital world.