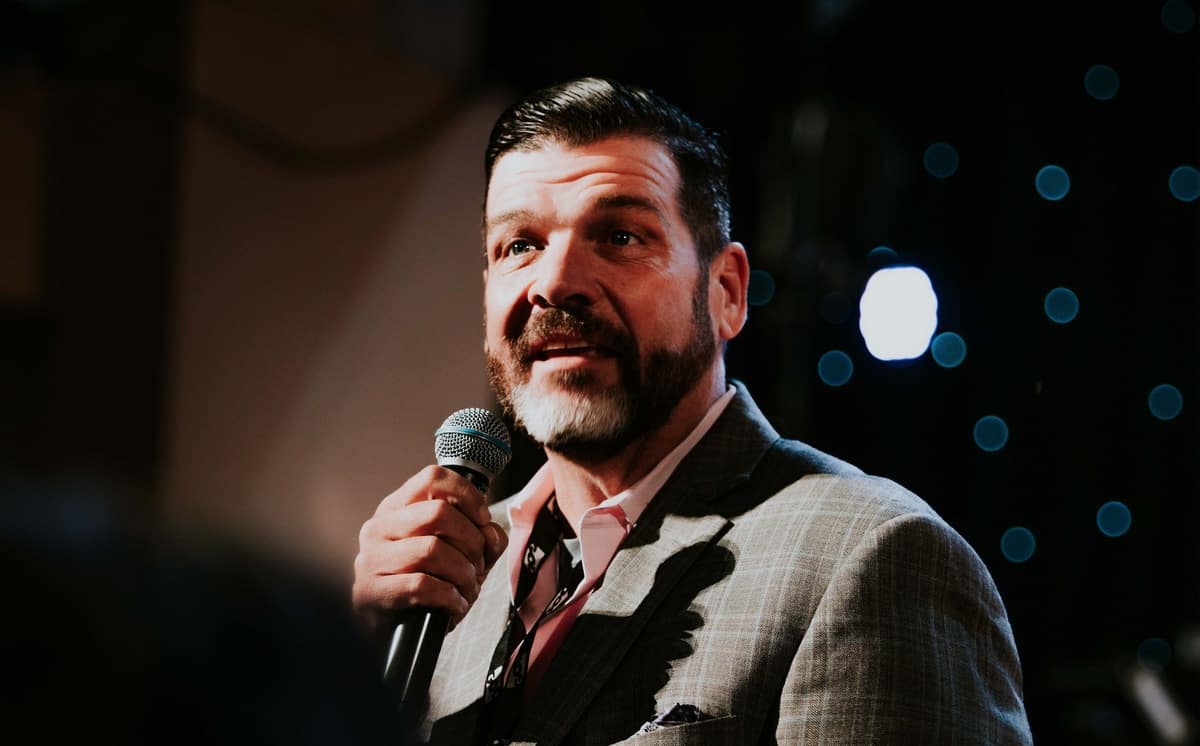 GOD TV is pleased to announce that Pastor Troy Brewer will be one of our special guest speakers celebrating 25 Years of GOD TV in Israel in 2020. He joins several other Christian leaders who will participate in our Arise Zion Israel Tour from 23rd March to 1st April next year.

Troy is the founder and senior pastor of OpenDoor Church in Burleson, Texas. In addition to his relevant and authentic teachings he is known for his work against sex trafficking; feeding 50,000 people each year through the OpenDoor foodbank; caring for orphaned children and his outreaches to people living with leprosy. He is a fascinating speaker who has an ability to stir hearts and motivate believers and you will be greatly blessed by him in Israel if you’re planning on being there!

Troy joins GOD TV CEO, Ward Simpson and Regional Director for Israel, Ron Cantor in inviting you to attend Arise Zion 2020, which will not only be the holiday of a lifetime but a life-changing pligrimage as you also hear from leading prophetic voices such as Robert Henderson; Patricia King; Jamie Galloway; Burke Zack; and Scott Volk; with worship led by Lindell Cooley. 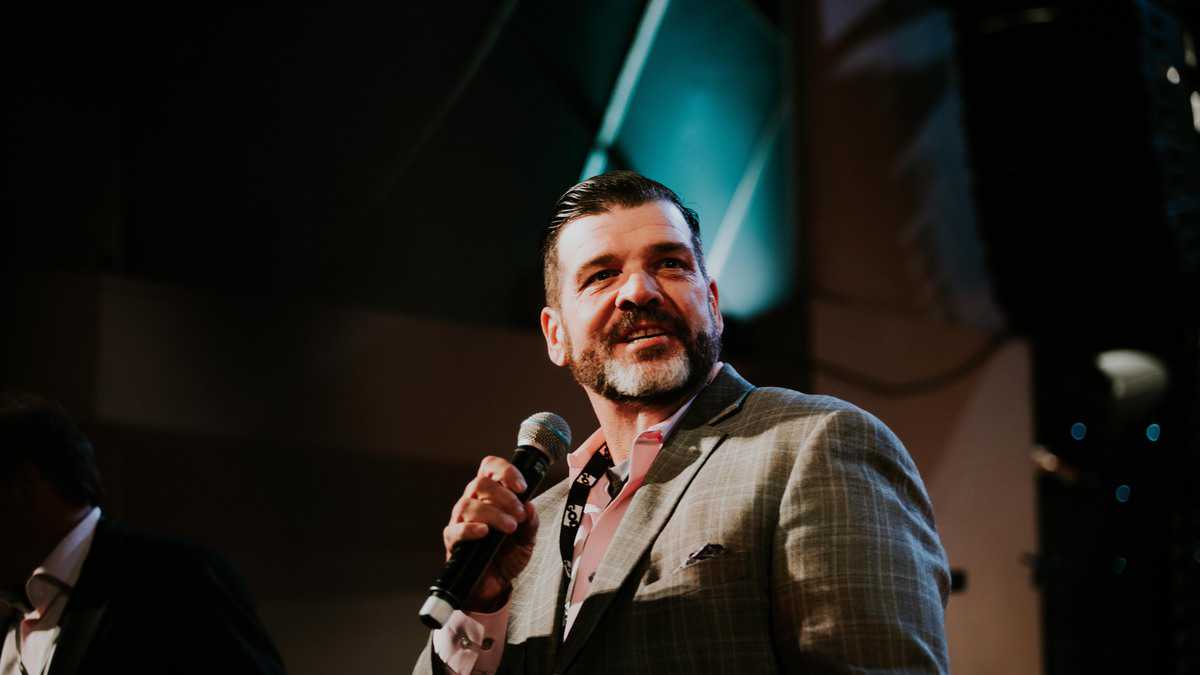 Over and above his humanitarian work and being the author of several books, Troy Brewer is also known for his relevant and authentic teachings, amazing insights and studies on the wonders of God including astronomy, numbers, typology, and times and seasons. He has a radical love for Jesus and a passion for serving people beyond the norm. In fact he believes the it is through serving that God releases the greatest miracles.

Troy’s unique style and revelatory perspective brings clear and simple understanding to complex Kingdom issues and principles. He has also consistently seen the power of God revealed in his ministry. Come to Israel and receive an impartation of the miraculous in your life as Troy ministers to you.

Most recently Troy preached at our Courts of Heaven prophetic gathering in London in July, which you can watch on demand. Following that historic event, his series The OpenDoor Experience launches on GOD TV on Tuesday September 3rd! We also look forward to hearing from Troy in Israel In the meantime you can watch his interview with Ward Simpson below. And don’t forget to book your place for Arise Zion 2019.