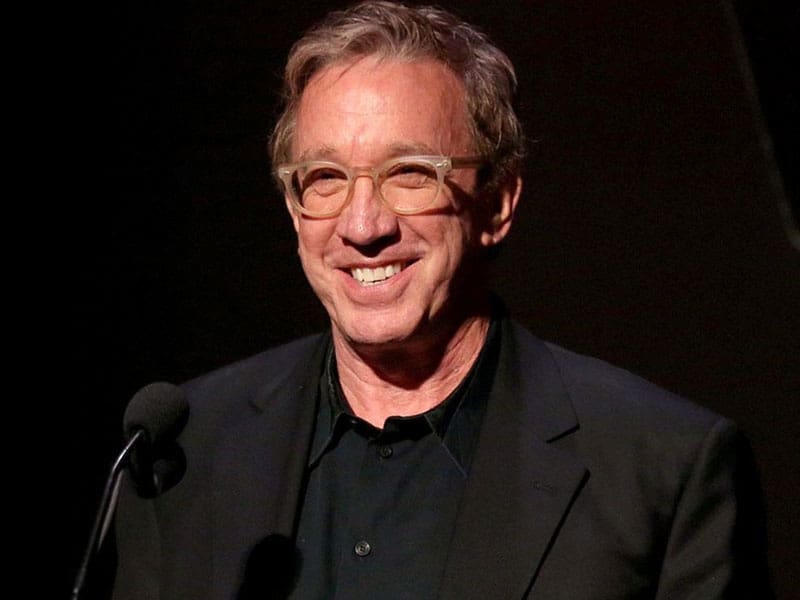 Comedian Tim Allen revealed the significant change they made on the new Disney+ series “The Santa Clauses.” And it’s about highlighting the real reason behind the Christmas season.

Tim Allen On The Christian Roots Of Christmas

In an interview with The Wrap, Tim shared the plan of changing some of the original scripts of “The Santa Clauses” moving forward. He wanted to have it focused on Christmas’s Christian roots. 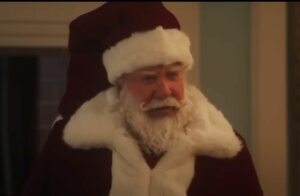 According to the actor, the series “originally had a lot of otherworldly characters, and ghosts, and goblins.” But Tim insisted that Christ should be highlighted because He is the real reason for the season.

“I said no, this is Christ-mas. Its Christ-mas. It literally is a religious holiday,” he said. “We don’t have to blow trumpets, but I do want you to acknowledge it. That’s what this is about. If you want to get into Santa Claus, you’re gonna have to go back to history, and it’s all about religion.”

But while this was the plan, Tim also told Faithwire that the viewers would see part about Christ “until the final two episodes.”

“It’s really wonderful,” he described. “They took a chance, and we did it really well.” 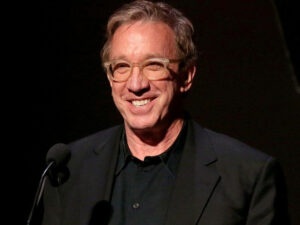 Furthermore, Tim shared with The Kelly Clarkson show that Christmas is also the season of “giving.”

“Getting is what we’ve gotten used to … but the whole thing is about what it’s like to give,” he explained.

Although the actor has been known for his amazing humor as a comedian, life wasn’t easy for him. He wasn’t always happy behind the screen.

Tim’s father died when he was 11 years old. Later, he struggled with drug and alcohol addiction. Police authorities also arrested him in 1978 for cocaine possession. The actor struggled with his faith. Until one day, something stirred him to have a relationship with God, whom he described as “The Builder.”