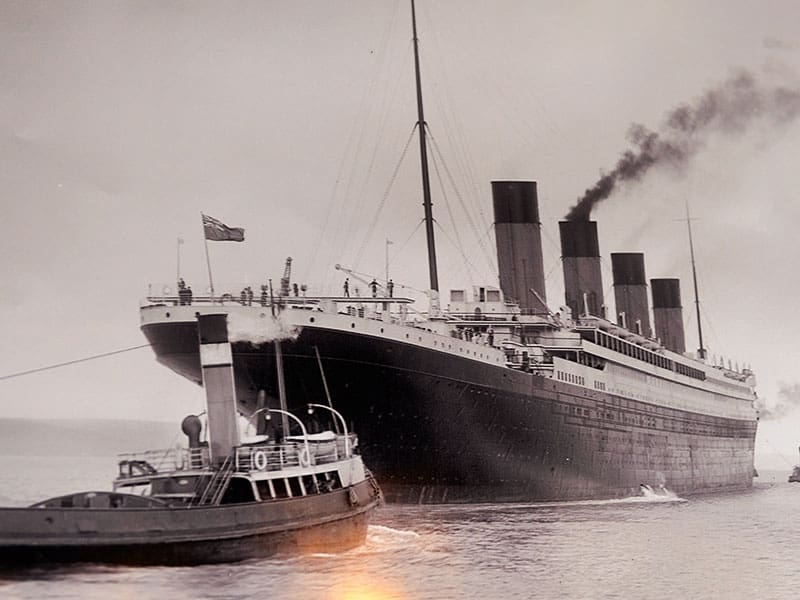 A letter that was written by a pastor from Scotland who was among the victims of the R.M.S. Titanic ship tragedy in 1912 is to be auctioned for $67,000 this weekend.

In 1912, people called the R.M.S. Titanic ship “unsinkable.” But on April 15, 1912, at around two in the morning, it hit an iceberg. Thus, it broke that claim when the ship sank deep into the waters of the Atlantic Ocean. It took the lives of 1,523 souls. 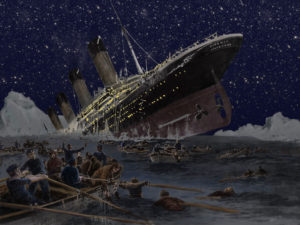 Perhaps everyone knows this historical event in 1912 because of the movie “Titanic.” However, that wasn’t a real story. According to History, “the movie added its own fictional elements to the historical event.” But the story of a Baptist Pastor who was aboard the ship and wrote a letter to another minister is a true to life story.

John Harper, then a 39-year-old minister, pastored Walworth Road Baptist Church in London at the time. He was on his way from London to Chicago when the tragedy happened. But before that historic tragedy, Pastor John wrote a letter to Pastor Young thanking him for his help.

“My dear brother Young, I am penning you this line just before we get to Queenstown to assure you that I have not forgotten you. And especially all your kindness while we were north,” the letter reads.

“I intended sending on Mrs Pratt’s train fares just before I left but, in the rush, which was exceptional having had 11 or 12 services for the weekend, I was unable to get it done. I will send it on from Chicago.” 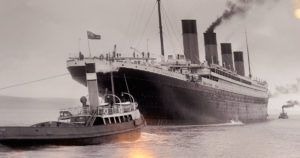 The Christian Post reported that Pastor John wrote the letter on Titanic stationery and is dated April 11, 1912.

The Gospel While Titanic Ship Sank

Furthermore, reports and contemporary accounts say that when the Titanic ship started to sink, Pastor John kept preaching the Gospel to people till his last breath.

An unnamed survivor from the accident claimed to be “the last convert” from the young minister’s preaching. He testified at a gathering for survivors four years following the tragedy, according to The Christian Post.