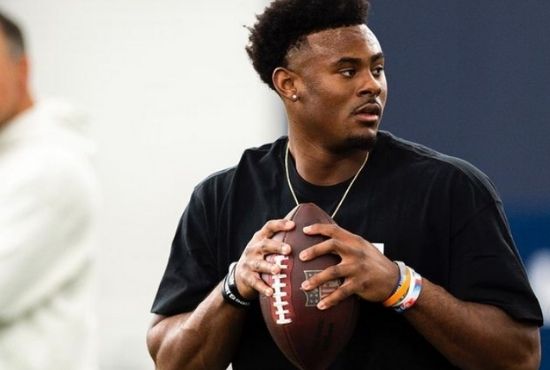 2022 NFL Draftee Malik Willis says he aims to “spread the glory of God” as he plays for the Tennessee Titans.

Cheers from the family, friends, and fans erupted in Las Vegas as Malik’s name was called. The 22-year-old football player glorified and praised the Lord on his Twitter post following his drafting. 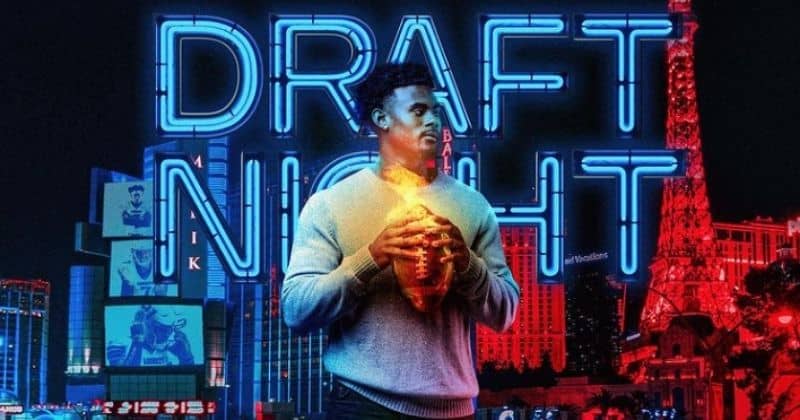 A lot of football fans who have watched Malik’s playing noticed that there is joy in him when he is playing. In an interview, he explained why he enjoyed playing the game so much and why he is playing.

“I’m blessed to do it, man,” Malik said. “God’s put me in a position where I can use my platform to glorify Him. And bring people closer to Him, and just give joy to other people. So I enjoy playing the game because I’m blessed with the abilities, so I get to go used what God blessed me with and impact other people and just make them happy.”

By the end of the interview with Titans play-by-play announcer Mike Keith, Malik also emphasized that he is going to spread the glory of God as he plays with his new team.

“I’m appreciative and I’m going to spread the glory of God, so y’all going to hear a lot of that.”