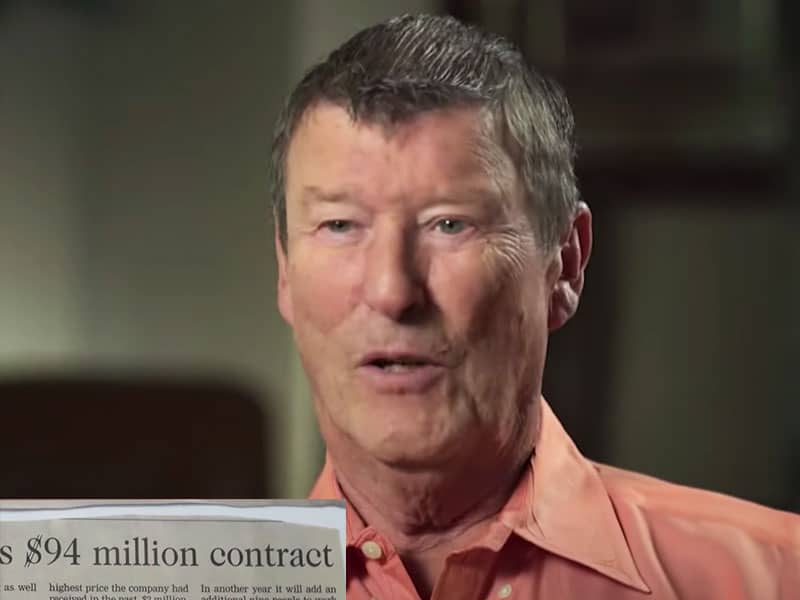 A businessman obeyed God in tithing, and then God gave him an idea through a dream that would eventually lead to a multi-million dollar contract.

Herb and Anita McDermott loved partying as a married couple. But their priorities changed when their daughter came down with terrible allergies. Instead of spending their money for entertainment, it went to their daughter’s medical expenses. 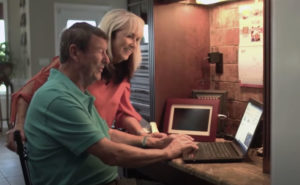 One day, a friend invited Anita to a women’s conference where she learned about tithing to God. And when the wife shared it with Herb, he advised her not to do it, for they could no longer afford it. But soon, he realized they could do it if they didn’t spend anything on alcohol and cigarettes.

So, Herb prayed to God to remove his desire for cigarettes and alcohol. And to his surprise, it was instantly gone, and his life began to change. Meanwhile, God started to work in Anita’s heart too. Moreover, God healed their daughter’s allergies too. 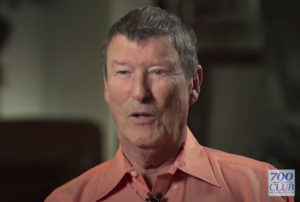 Soon, Herb and Anita began to give their tithing consistently. Amidst all of it, Herb saw God’s goodness and eventually gave his life to Christ. He walked down toward the altar and told the pastor, “I want Jesus.”

Later on, God blessed the fruit of their faithful tithing. God gave Herb a job opportunity that doubled his former income, and his finances prospered as many doors were opened. The McDermott couple even partnered and donated to a Christian organization blessing the less fortunate.

God Gives Idea Through A Dream

Years later, God gave Herb a dream about a “wind system apparatus for helicopters.” But despite the U.S. Navy’s rejection of his offer, he never gave up on his God-given idea. In the process of pursuing his dream, he also “started a small government contracting company.”

Then nearly 14 years later, in 2002, the government began looking for a wind system. That’s when Herb’s big break came, as the system the government wanted was the same system God gave him in the dream many years ago.

Today, Herb and Anita are a blessed couple who continue to serve people with God’s blessing. Faithful tithing really goes a long way!

Watch their full story in the video below and be blessed!

"In the area of the tithe, God will do his part." Man Tithes, Prospers.