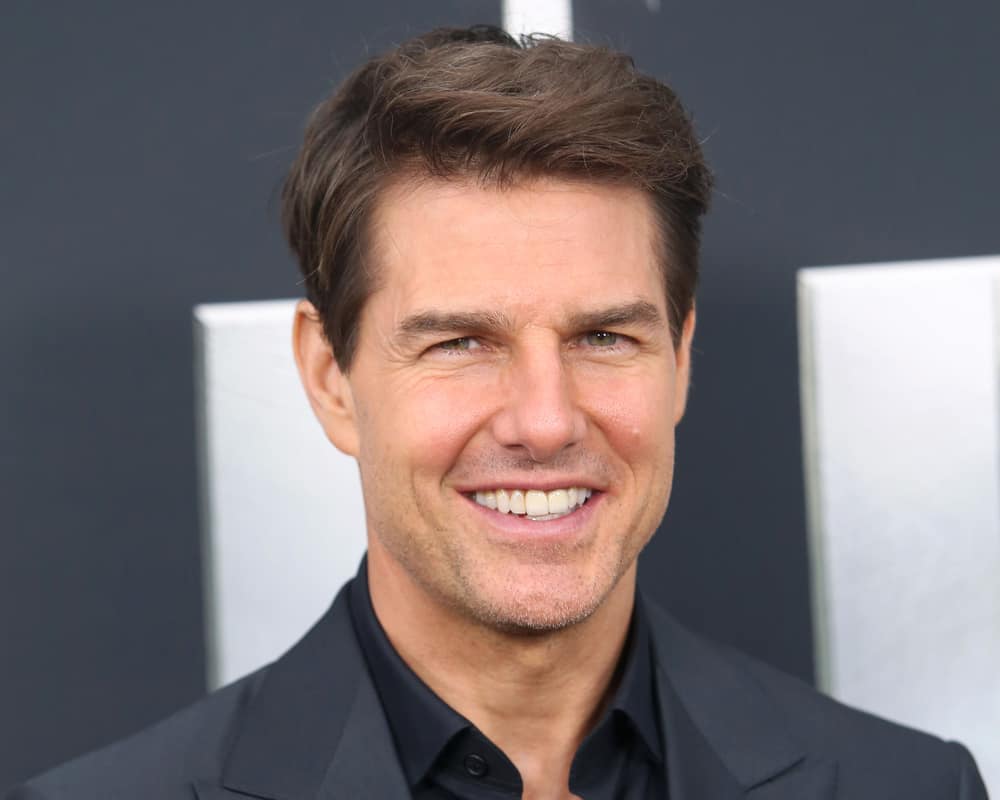 Is Mission Impossible Fallout the best in the series as some critics claim? Difficult to say after an initial viewing, although I would certainly put it near the top of the list. At any rate, it’s hard to imagine audiences feeling short changed, as this is action thriller par excellence, and probably the stand-out in the silly season’s glut of big blockbuster movies.

The plot (some convoluted nonsense about plutonium ending up in the hands of leftover terrorists from 2015’s Rogue Nation) doesn’t bear close scrutiny, and will even perhaps prove quite predictable to those familiar with the format. But that hardly matters. What does matter are the very high-quality action sequences, courtesy of returning writer/director Christopher McQuarrie. Stunts, fights and chases are all very imaginatively staged, delivering a blast of adrenaline and suspense that builds to a vertiginous, utterly exhilarating helicopter chase/cliffhanging finale.

Before said climax, we get plenty of the fun one expects from Mission Impossible, with cunning set-ups that hark back to the 1960s TV series, rubber masks, double and triple crosses. One fight in a toilet is particularly effective, as is a skydive that goes wrong, not to mention an extended chase through Paris. Speaking of which, the use of locations is also very effective, not just in Paris but in London and Kashmir as well.

In the end, what makes Mission Impossible Fallout work so well isn’t so much what happens as how it happens. Words really can’t do justice to the brilliance of the action scenes. Go and see it on the biggest cinema screen you can find.