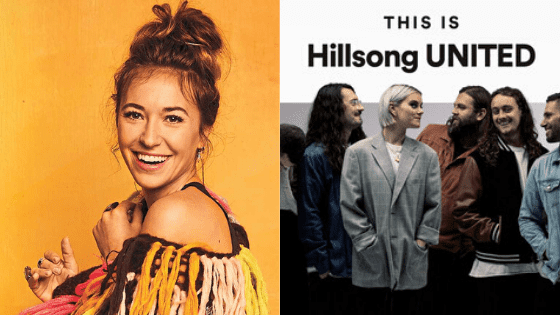 Lauren’s song “You Say,” came in ranking 1st. Then on the 6th spot was her song “Rescue,” and “Look Up Child” ranked 8th. “You Say” also made history as Billboard’s Hot Christian Songs chart for a record 75 weeks. 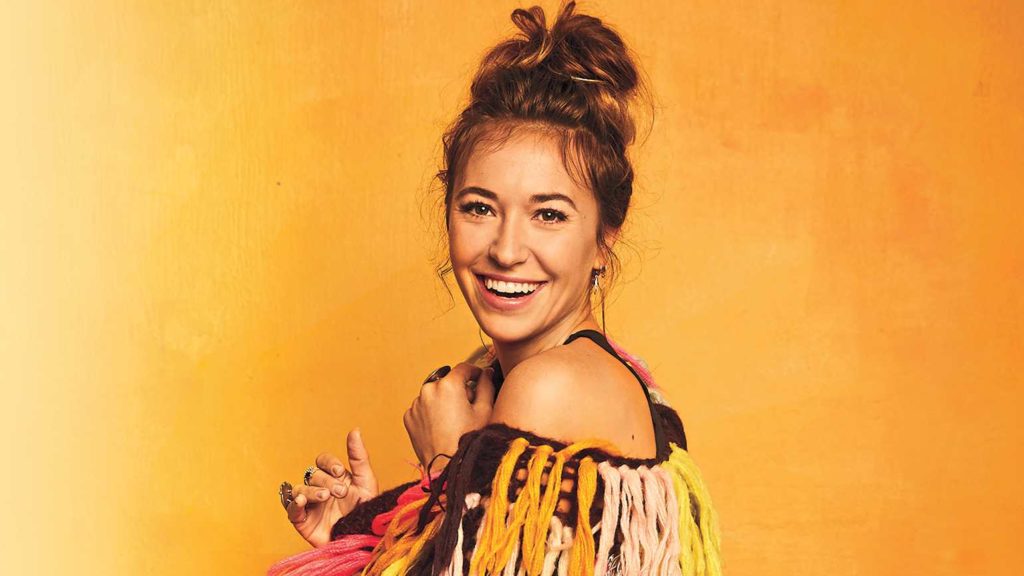 In 2019 Hillsong United’s other songs “Meanwhile” and “Who You Say I Am” also made it to Spotify’s Top 10 Christian music. 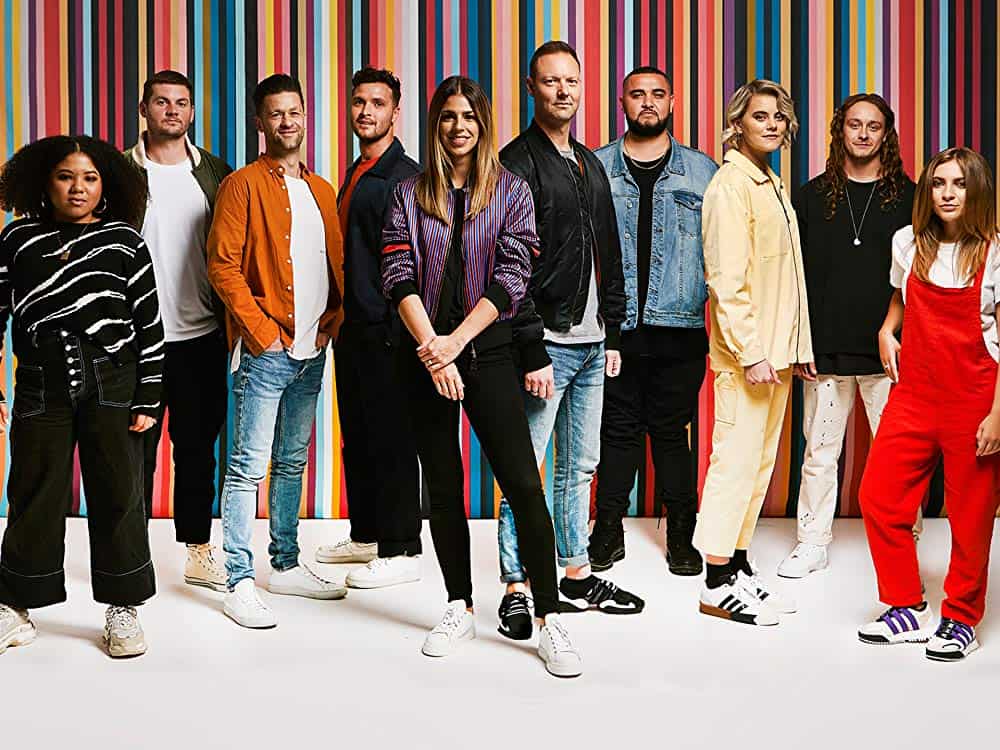 The worship music of Elevation Church called Elevation Worship made it on the list as well. They have two songs ranked in 4th, “O Come to the Altar”, and 9th “Do It Again.”

9. Do It Again – Elevation Worship

In 2018, Lauren revealed to CCM Magazine the inspiration behind her hit song “You Say.” She said she wrote the song after feeling “overwhelmed following her first Dove Awards.

“This song for me was just a reminder of identity,” she explained.

“It was a reminder that I know when I’m weak, He’s strong – so how do I change that and bring that into my everyday life? When I feel inadequate how is it that there’s always these moments where I feel like God just steps in and supersedes my inadequacies? This entire song was [written] so every single day I would get up on stage and remind myself – no, this is the truth, this is the truth, this is the truth. Don’t get buried in confusion. Don’t get buried in waywardness. Just remember to steady the course, steady the course.”