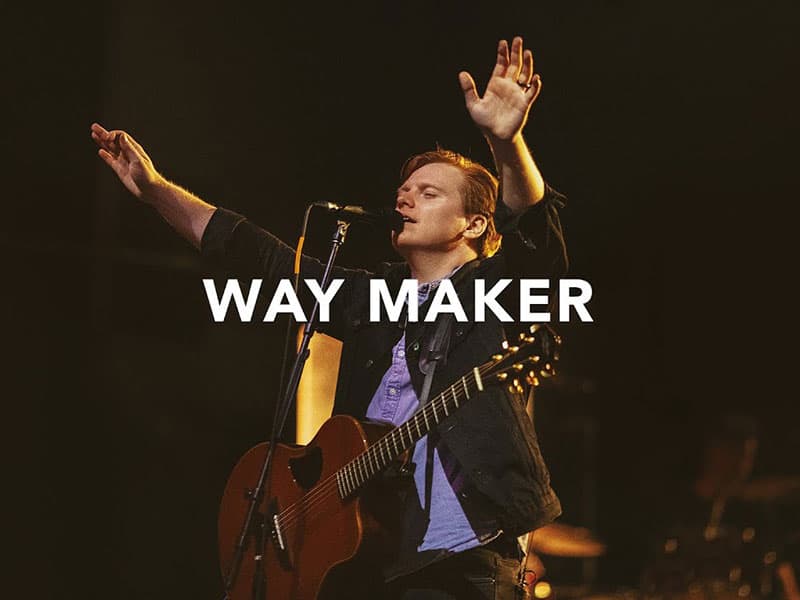 “Way Maker” is an original song by the Nigerian gospel singer Sinach. According to a report from Rhythm 93.7 FM, it is the second most viewed Nigerian music video on YouTube. It has reached over 100 million views since March 2019. Also, Sinach is the first gospel singer in Nigeria to accomplish such a feat.

Covered By Christian Artists Across The Globe

The worship song has been covered by several well-known Christian artists and worship leaders in the United States too. That includes Bethel Music, Leeland, Michael W. Smith, Christafari, and other various Christian artists across the globe.

Amazingly, the same song with different renditions covered by Leeland and Michael Smith even topped the Billboard Hot Christian Songs. In April this year, Leeland’s “Way Maker” rendition ranked 9th, and Michael’s on the third spot. Also, Mandisa’s version ranked 38th in the chart and Passion ranked 39th on that same week.

How “Way Maker” Is Impacting The World

What’s more, is that the song reached the top spot in the Christian Copyright Licensing International Top 100 songs in June 2020!

Today, the song continues to touch the world. Wikipedia reports that “It has been sung in churches around the world.” And it has been translated into 50 languages as well.

“It didn’t matter what the demographics of the people were or what denomination the church was. Every time we sang “Waymaker”, everyone would latch onto it too. It was something very special,” Leeland said about the song.

Indeed, “Way Maker” is very special worship song that has touched the hearts of millions globally. It will surely continue to reach hearts, especially those who are facing the impossible things in their lives today.

For God is indeed the Way Maker, Miracle Worker, Promise Keeper, and the Light in the darkness. That is who He is!

ALSO READ: Darlene Zschech Shares How to “Grab Hold” of Who God is with Way Maker