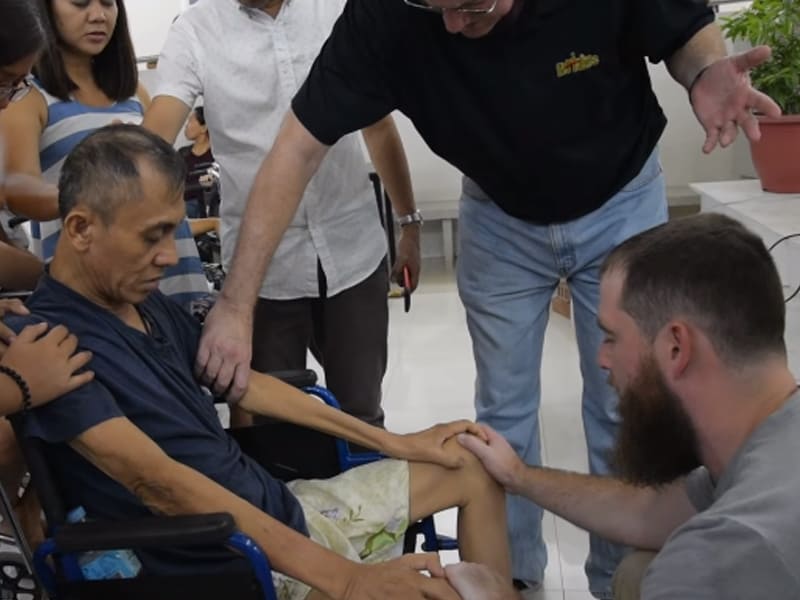 This video was uploaded by the Torch Of Christ Ministries last September from when they did their evangelism in Davao City, Philippines. Torch of Christ Ministries is committed to the vision of taking the light of Christ into all dark places. This includes anywhere and everywhere areas with high levels of violent crime, occult activity, atheism and unbelief, and reprobate minds. 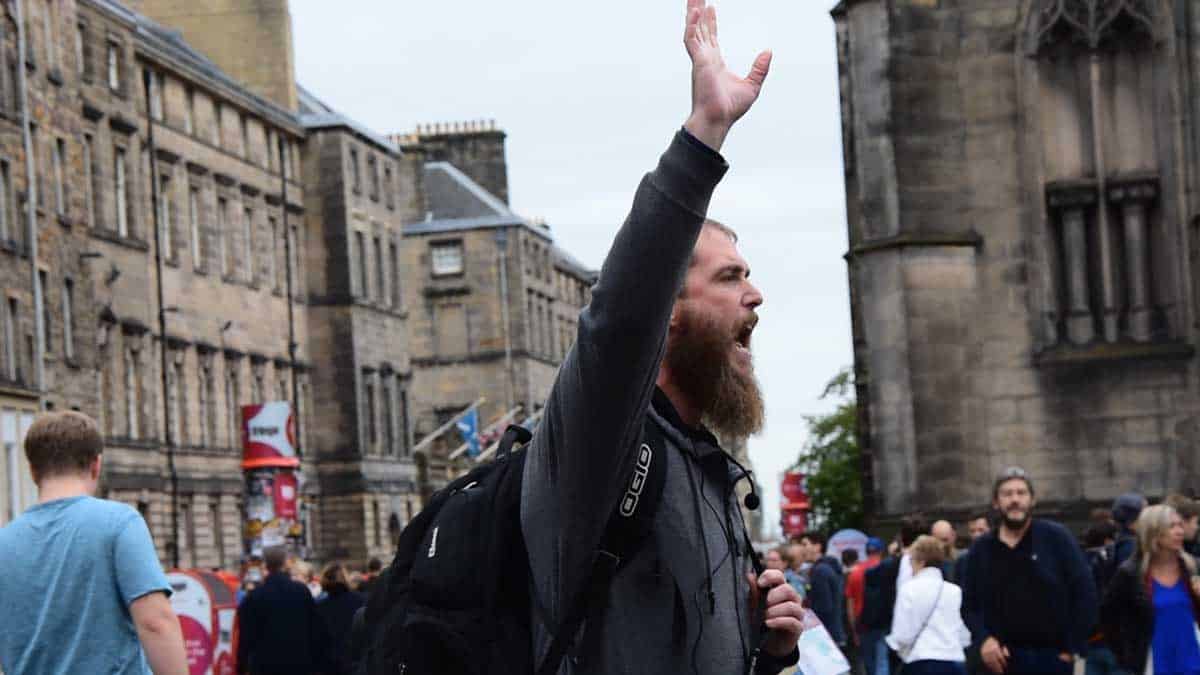 Davao City is located on the southern part of the Philippines called the Mindanao. Mindanao is where 94% of the country’s Islamic population resides. Conflicts between Jihadist, The New People’s Army (NPA) and the Philippine government are common in Mindanao.

In a prophecy about Mindanao revealed to Cindy Jacobs, the Lord would visit Mindanao in a way no one could ever imagine.

God is doing something in Mindanao! He rose up an army of revivalist to bring His power over Mindanao! This video of a lame man in Mindanao who was healed by the power of Jesus Christ is an example of what the Lord has prepared for this region of the Philippines.

“Across our dark lands, evil has run rampant and the ruler of this world has blinded the eyes and minds of so many lost souls, but in the midst of such chaos and turmoil, a holy remnant army is rising up,” states Torch Of Christ Ministries.

Let us be an army that believes in the power of Jesus Christ and goes where the people are in order to bring revival.