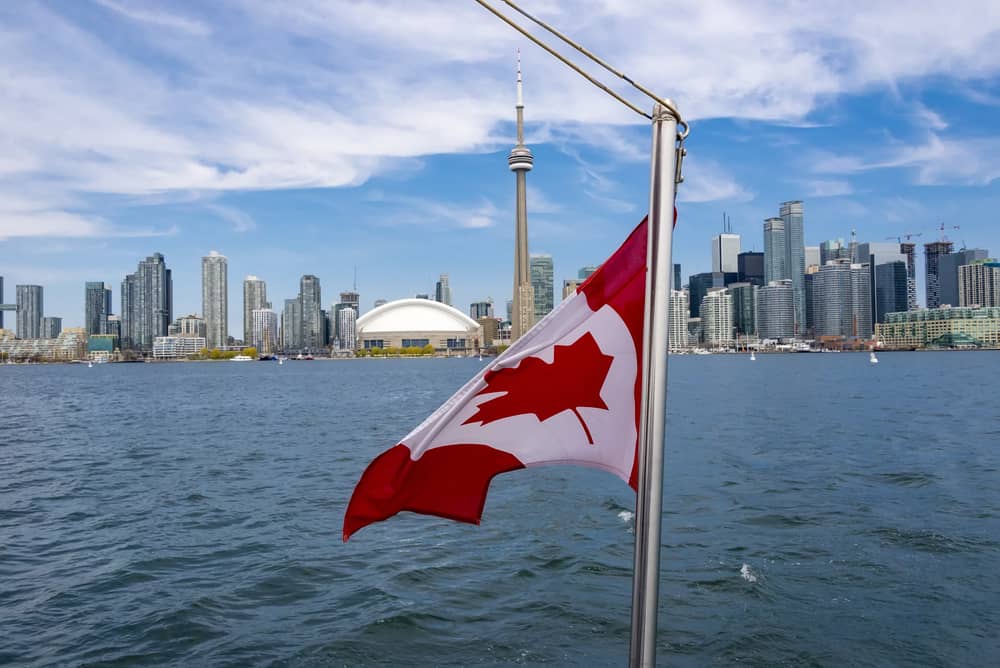 Toronto’s Blessing. Light the Fire Again Couldn’t Have Come at a Better Time for Canada

Christ for All Nations (CfAN) recently held one of its annual conferences in Toronto, Canada, at the site of the original Toronto Blessing outpouring. Dubbed Light the Fire Again 2018, it couldn’t have come at a more opportune time.

Cries for A Nation

The city, and indeed Canada, was still coming to terms with the loss of life after an individual drove a rented van into pedestrians on a sidewalk on a busy street two days prior. Just a few weeks earlier, the nation stood in solidarity over the loss of lives after the bus carrying a junior hockey team collided with a semi-trailer on the way to a playoff game. My heart grieved and has been grieving for the state of our nation. Lives have been cut short and the repercussions are far reaching. There have been vigils, offers of sympathy, financial and emotional support, and promises of ‘never again’. Somehow we’ve become used to such pain and heartache. To be numb to the pain however, indicates that something isn’t quite right.

These events were taking place even as I struggled in my own life. I started off the year crying out to Abba. I had grown weary of ‘westernized Christianity’ as I had called it. The Gospel was being commodified, a sort of add-on to modern life, and stripped of its power. As a result, unwise leaders, unjust laws, and glorified sin were becoming the norm.

Canada’s official motto is A Mari usque ad Mare, Latin for “From Sea to Sea”. It was taken directly from Psalm 72:8 which reads Et dominabitur a mari usque ad mare, et a flumine usque ad terminos terrae, or “He shall have dominion also from sea to sea, and from the river unto the ends of the earth”. Despite this heritage, I questioned whether our Lord indeed had dominion over our nation. To be honest, I don’t live freely. As an academic, I must daily find ways to creatively work to build His kingdom. Like Gideon, I’ve cried out, “O my lord, if the LORD is with us, why then has all this happened to us?” (Judges 11:13). I believe our Lord calls many Gideons, but few answer.

Christ for A Nation

Light the Fire Again 2018 has been described as a meeting together of streams of the Spirit. It was here at the confluence where Toronto was to stand in the gap for the nation and encounter YHWH Shalom, the LORD-IS-PEACE. Evangelist Reinhard Bonnke, a mighty man of valour and founder of CfAN, summoned in the Spirit ten diligent servants to tear down the altars and wooden images in our hearts. From John Kilpatrick to Lou Engle, Rick Joyner to Randy Clark, John Arnott to Claudio Freidzon, Michael Brown to Heidi Baker, Peter Vandenberg and Evangelist Daniel Kolenda, these servants prepared the way for revival in God’s people. I name names not to exalt. I name names to chronicle as the writers of old, to say that our Lord has indeed seen their sacrifice.

Some years ago, in the very same location, I heard Evangelist Reinhard Bonnke declare that “Canada shall be saved!” He was confident in the Lord’s promise and told of our coming deliverance by the arrow of the Lord. Lighting the fire again in 2018, speakers and worship leaders (Lindell Cooley, Jeremy Sinnott, and Don Potter) drew us into the presence of our Lord, bid us seek His face, and pleaded with us to rely on His strength for the battle. By the end of the final session, the company of fighting men and women who filled the place worshipped Him. Men and women from various tribes and tongues cried out:

We sang in unison. We sang for some time. This was our fight song. Worthy indeed is the Lamb.

Then an eruption of shouts, cries, screams, cheers, clapping hands and sounding shofars. The battle cry was released. There was no turning back now. Somewhere between my cries of joy and shouts of victory were my cries of desperation, “Jesus! Son of David! Have mercy on me! Do not pass me by!” I knew it was the Holy Spirit interceding for me and through me.

I looked to the stage. There was none there but Christ alone. He has heard our cry.

GOD TV carried much of the Light The Fire Again Conference LIVE and will be adding the event to its schedule in coming months.