Touched by an angel 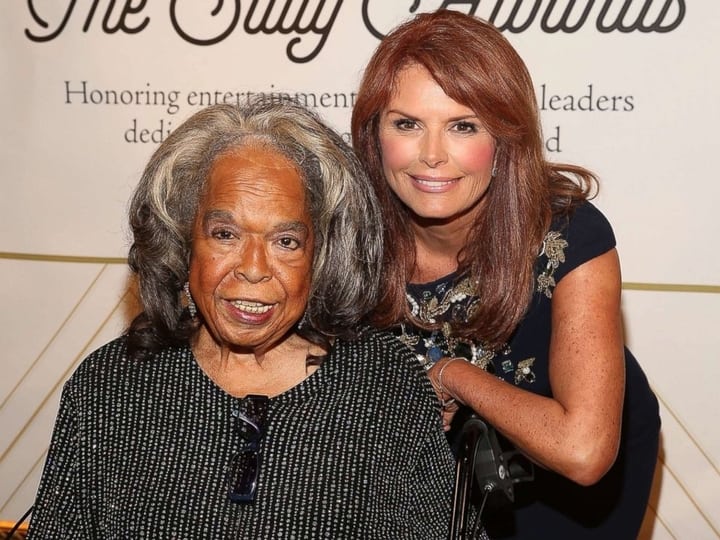 At the end of last year the “Touched By An Angel” star Della Reese passed away at the age of 86 after a long battle with diabetes and other health issues. Her co-star on the show, Roma Downey, took to social media to share just how deep of an impact Reese had left on Downey’s life.

“On behalf of her husband, Franklin Lett, and all her friends and family, I share with you the news that our beloved Della Reese has passed away peacefully at her California home surrounded by love,” Downey shared on Facebook. “She was an incredible Wife, Mother, Grandmother, friend, and Pastor, as well as an award-winning actress and singer. Through her life and work she touched and inspired the lives of millions of people.”

Downey went on to share that after all of their years of working together Reese had become a mother to her and that she knew heaven had gained an angel in Reese.

Reese is survived by her husband Franklin Lett and their children James, Franklin, and Dominique. She first began singing at her church at the young age of six and had a very committed and deep faith to the Lord which inspired her role as Tess on “Touched By An Angel.”

“Tess’ playful sarcasm and no-nonsense attitude added something of a humorous edge to the wholesome show, and she became its most beloved character,” PEOPLE magazine shared in a touching tribute to the late actress.

In the week leading up to Reese’s death, Downey shared many pictures and heartfelt words.

“We put faith in the center of a tv show with a message of hope and encouragement and we spoke every week about our loving God,” she wrote. “As angels we got to share the message that “God loves you” to millions of people. What a privilege that was and to do it all with the fabulous Miss Della Reese, that was a JOY! We loved each other then and we love each other still. Believe me she is an angel.”

What an incredible legacy for Reese to leave behind of love and faith! Praying that you would be inspired today by her passionate example to share Christ.