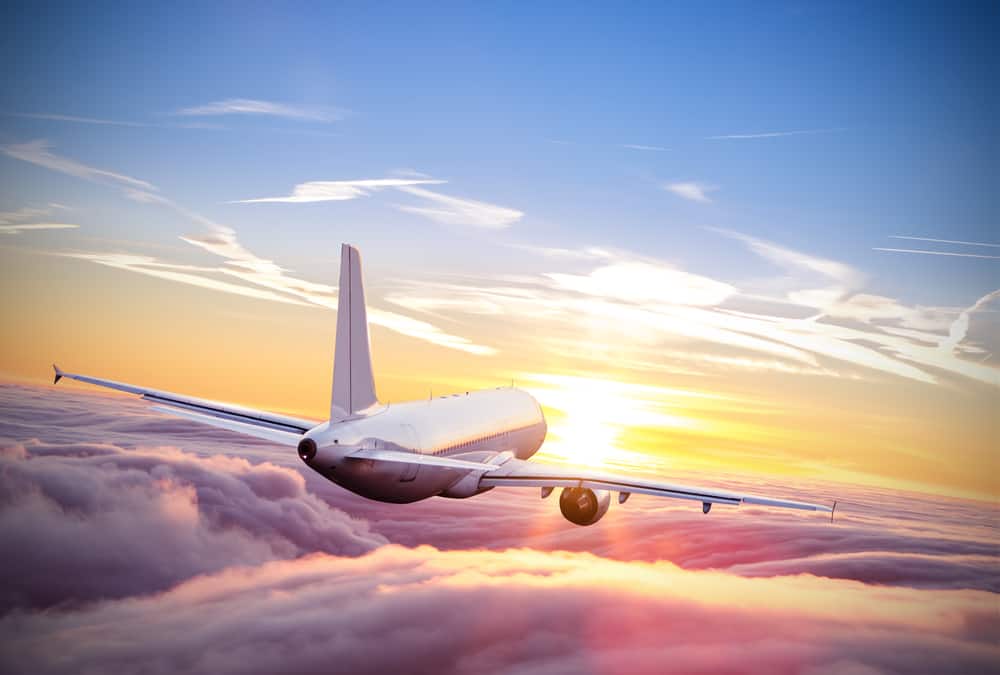 “I call Him my guardian angel,” this is how Pilot Ricosetta Mafella described the brave and heroic act of the 21-year-old traffic controller, Anthonius Gunawan Agong, who sacrificed his life to save hundreds of people during the Indonesia earthquake.  He died after he safely guided the plane that Mr. Mafella was piloting.

The plane successfully took off, less than a minute after the 7.5 magnitude earthquake happened.  People around the tower started to leave, but Anthonius chose to stay and waited for the aircraft to be safely airborne, putting his job and Batik flight 6231 first.

After making sure that the plane was safely in the air, Anthonius found himself trapped due to the impact of the earthquake, so he decided to jump out of the crumbling four-story control tower.  Unfortunately, his escape was just a bit too late.  He suffered internal injuries and died while waiting for treatment.

Thanks to Anthonius’s work ethic, fast thinking, and dedication to others, an entire plane of people survived an event that was so horrific for those still on land.  He gave all of himself for the sake of his job, and also for the lives of those people who are in the plane.  He was promoted by two levels as an honor for his dedication by Air navigation Indonesia.

Pilot Mafella also honored him in one of his instagram posts:

His brave act reflects the love of Jesus.  His life will never be wasted for he chose to save people rather than leaving them behind.  He is such a brave warrior with a compassionate heart.  Thank God for people like Anthonius, willing to meet fear head on, and put others before themselves and their own safety.

This article was written by Cliff Sumalpong, head of content and social media for GOD TV Philippines.