BREAKING
Israel-led Team Solves Mystery Why Lightning Strikes Fewer Times Over The Ocean...
Tourism In The Holy Land Is Soaring Back Up To Pre-Pandemic Highs
Lapid Speaks Directly To Palestinians—Offers Them “Another Way” Out Of The Ongoing...
Home Tags Posts tagged with "Train Conductor"
Tag: 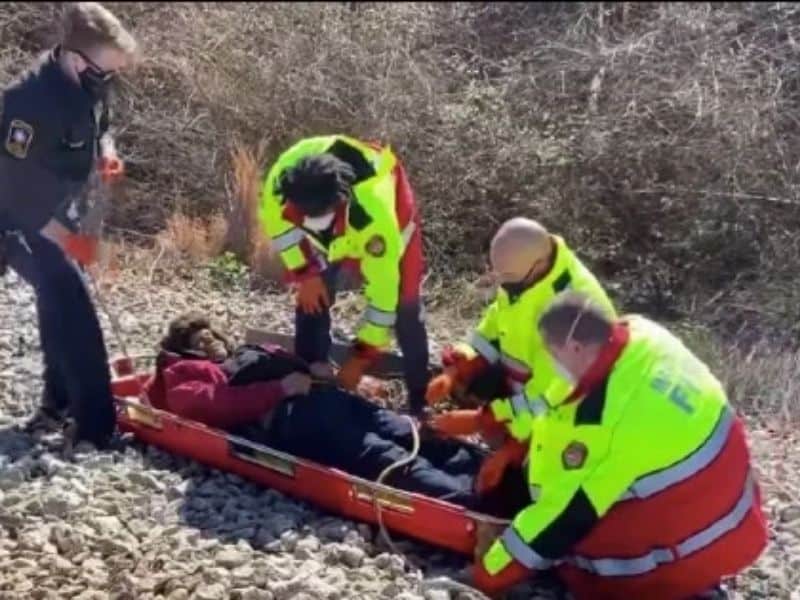 Thanks to the swift action of a train conductor, he was able to save a man who fell on the tracks and was suffering from hypothermia.

On a Saturday morning, when a CSX mile-long train was traversing its normal route in Marietta, Georgia, a breathtaking event happened! The train conductor spotted a man on the tracks in danger of being hit by the train running at 40 mph. Thankfully, due to his quick thinking and swift action, he was able to save the man’s life.

The unnamed CSX conductor stopped the train right before it struck the helpless man.

“Yesterday morning a CSX conductor entering Marietta with a mile-long freight train at full normal speed,” the Marietta Police Department wrote on their Facebook page. “He noticed a person down on the tracks and because of his swift action he was able to stop the mile-long train before striking the male.” 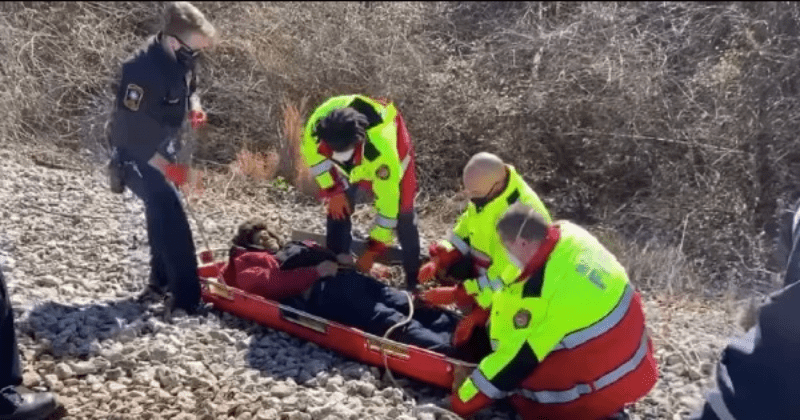 Apparently, the man is a homeless man who accidentally fell on the tracks and was not able to get up. As the train stopped, the conductor quickly hopped off and rushed to the man to help him. After a quick check on the man’s condition, he called for help.

“It turned out the homeless man had fallen and was unable to get up,” they continued. “He became hypothermic and if struck by the swift-moving train would surely have been killed instantly.” 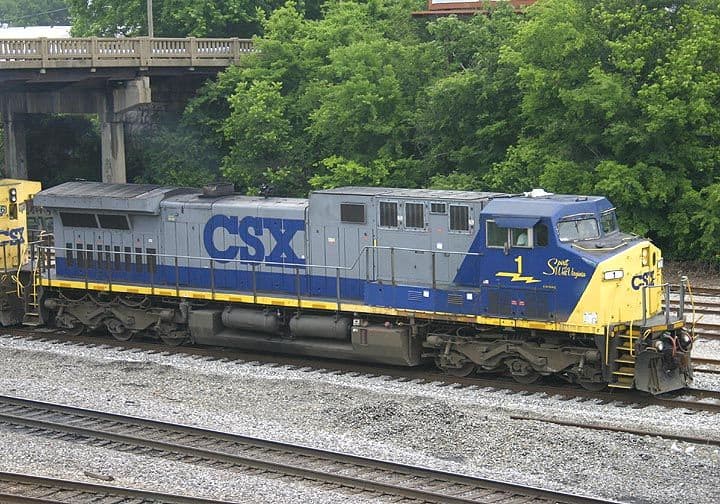 Metro ambulance, Marietta Fire, and MPD officers quickly came to the scene to rescue the man. The unknown homeless man was immediately pulled to safety and rushed to the nearest hospital.

“Metro ambulance, Marietta Fire, and MPD officers walked roughly a quarter-mile on the loose gravel and then carried him out to safety! He was transported to Kennestone hospital for treatment.”

The CSX conductor was God’s instrument to save the man’s life. Thankfully, he was willing to be used for His purpose!