BREAKING
Israel-led Team Solves Mystery Why Lightning Strikes Fewer Times Over The Ocean...
Tourism In The Holy Land Is Soaring Back Up To Pre-Pandemic Highs
Lapid Speaks Directly To Palestinians—Offers Them “Another Way” Out Of The Ongoing...
Home Tags Posts tagged with "Transformation Church"
Tag: 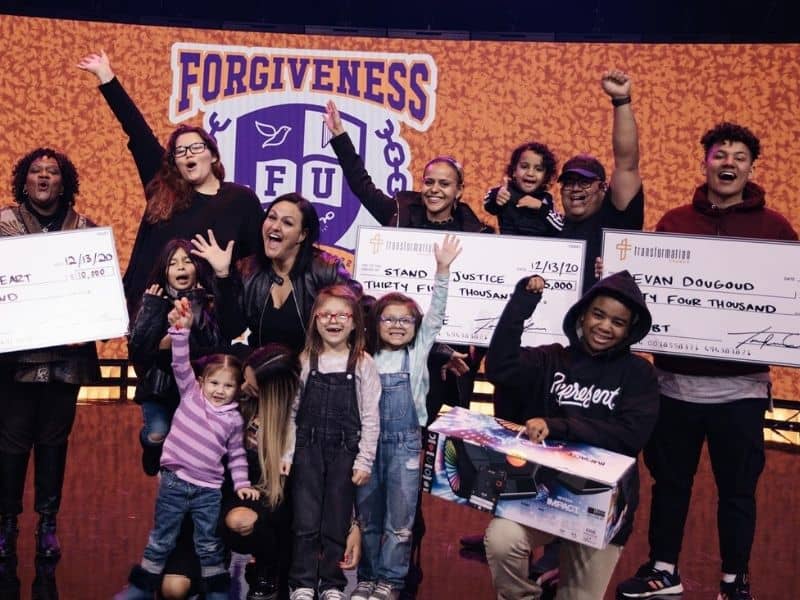 $3.5 Million Worth Of Gifts Are Given Away To Those In Need By Transformation Church

Transformation Church, based in Bixby, Oklahoma, hosted a one-day blessings spree Sunday and gave away $3.5 million worth of gifts. Pastor Michael Todd, the senior pastor, believes that churches are meant to help people’s needs, both spiritually and physically.

$3.5 million worth of gifts

The $3.5 million went to helping other churches, charity organizations, paying off personal debts, and providing a new car and house to one needy family.

“The whole mission of this message was to show you more than I could tell you,” Todd said. “Transformation Church gains nothing from blessing these people and organizations personally, but the reputation of the Kingdom of God is expanded because of what God did through us today.”

“Many times, we try to meet their spiritual needs without meeting their physical needs. In this church, we’re not going to cross over and stretch our hands and in the name of Jesus [and] hopefully, God does a miracle for you. No baby,” Todd explained. “We’re going to meet your tangible need.”

Last year their “crazy faith offering” was $1.2 million, and this year, they challenged themselves to do more.

The tremendous amount and support from the congregation overwhelmed Todd. Over 15,000 people have participated in giving, and it is still increasing.

“God has been so faithful to this church. He’s been so faithful to Transformation nation… Last week, we gathered as a church to give in an end of the year, offering that we call our ‘crazy faith’ offering. And I want to tell you a total right now, but the truth is people are still giving. The level of faithfulness in the middle of a pandemic… We had over 15,000 people participate in actually giving.”

He added, “Whether they gave a dime or any amount, the fact that 15,000 people’s hearts were moved to participate, I just want to stand here and say I’m so grateful for you Transformation Church and what God is doing through this body of believers.” 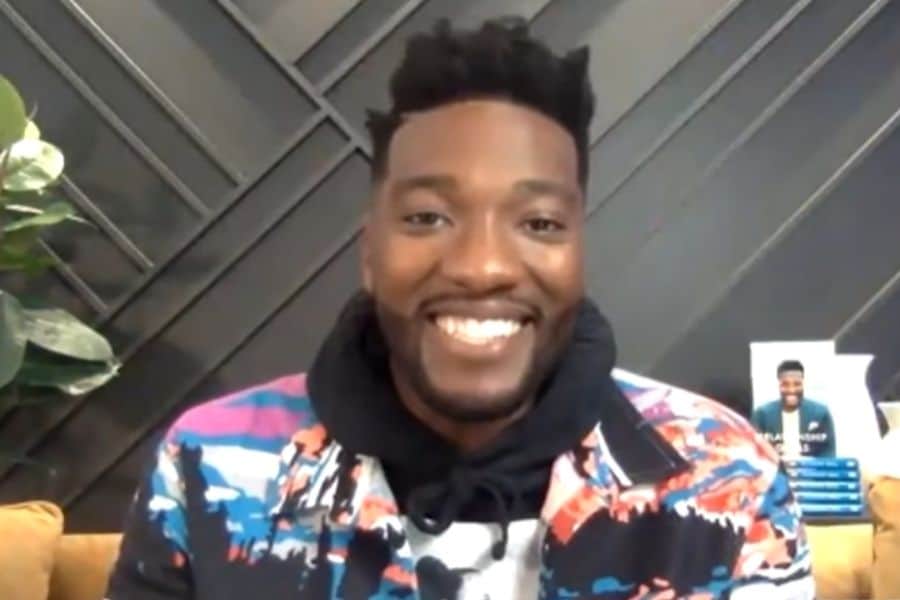 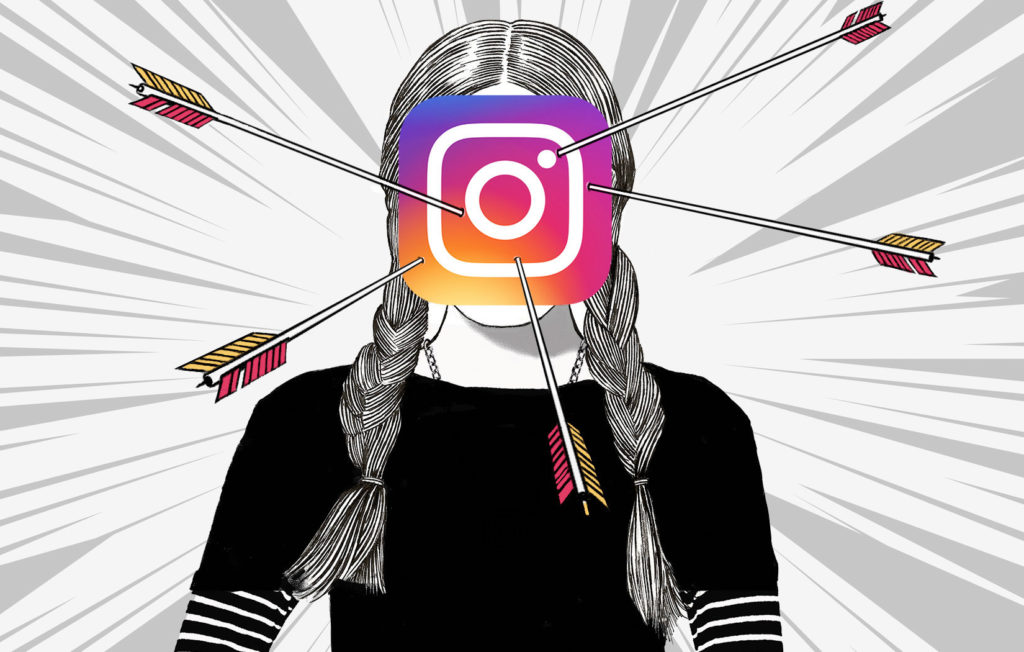 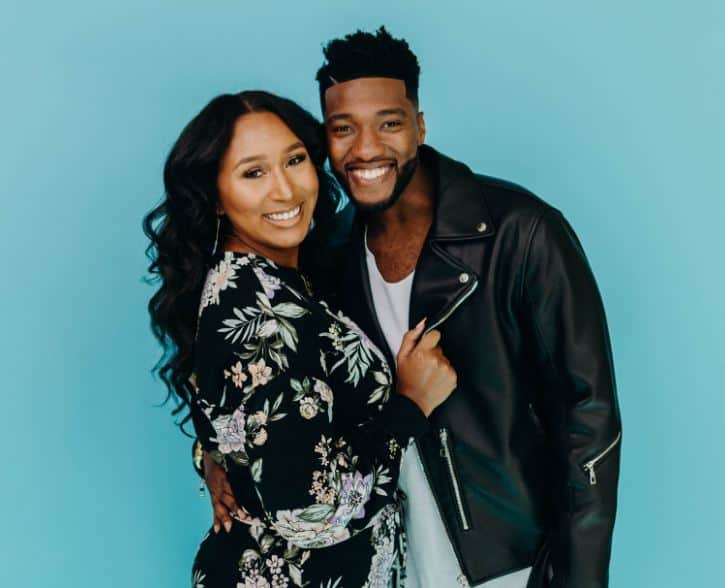