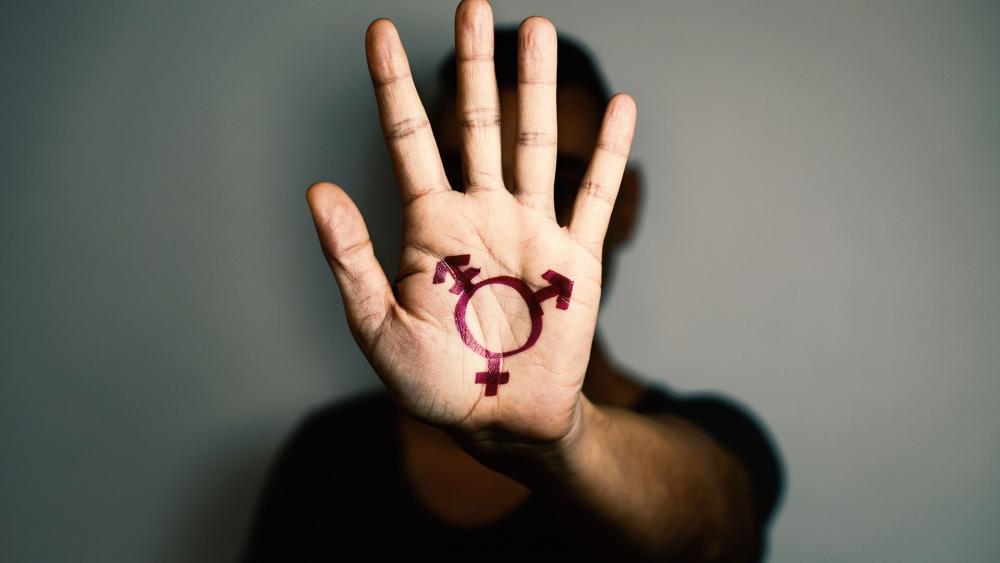 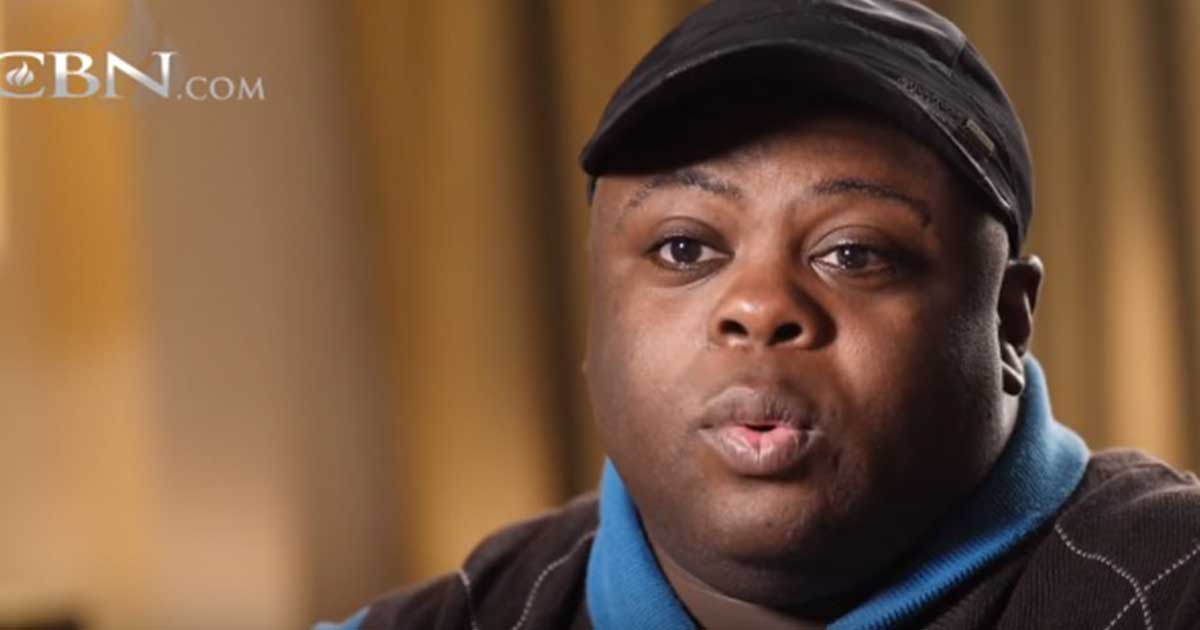 From Depression And Gender Confusion To Freedom In Jesus

Life is a great mystery to many.  Some people enjoy the gift of family, but some were not even given the chance to experience love from a family. Unfortunately, Kevin belongs in the latter group.

Kevin grew up in a very abusive environment.  At such an early age, he had a twisted view of sex and love.  The abuse he received from his own family turned him into someone who sought love in all the wrong places.

In spite of all the horrible things he experienced, Kevin remembers one bright spot in his childhood.  It was the Kids Sunday Church called ‘Joyland’. He describes it as one of the safest places he felt in his entire life.  It left a deep, lasting impression on him, but the wounds from the abuse he received took over his life.

He was diagnosed with bipolar disorder, multiple personality disorder and major depression.  These mental issues led him to gender confusion and he became a transgender.  Kevin’s unpleasant involvement pushed him into prostitution.  He was driven by money, power and validation as he was equating sex with love.  He was making good money and got off the streets for awhile.  However, at the end of the day, he still felt empty.

One day, he decided to go on a spiritual journey and tried different world religions.  He became a Muslim for 4 years, tried to cast spells, experimented with Buddhism, Reiki Master, and Feng Shui Master.  Not even one of those religions had the real power to change his life.  He never got was he was looking for and it only made things worse for him.

Things began to change after he heard the still small voice of the One True God. 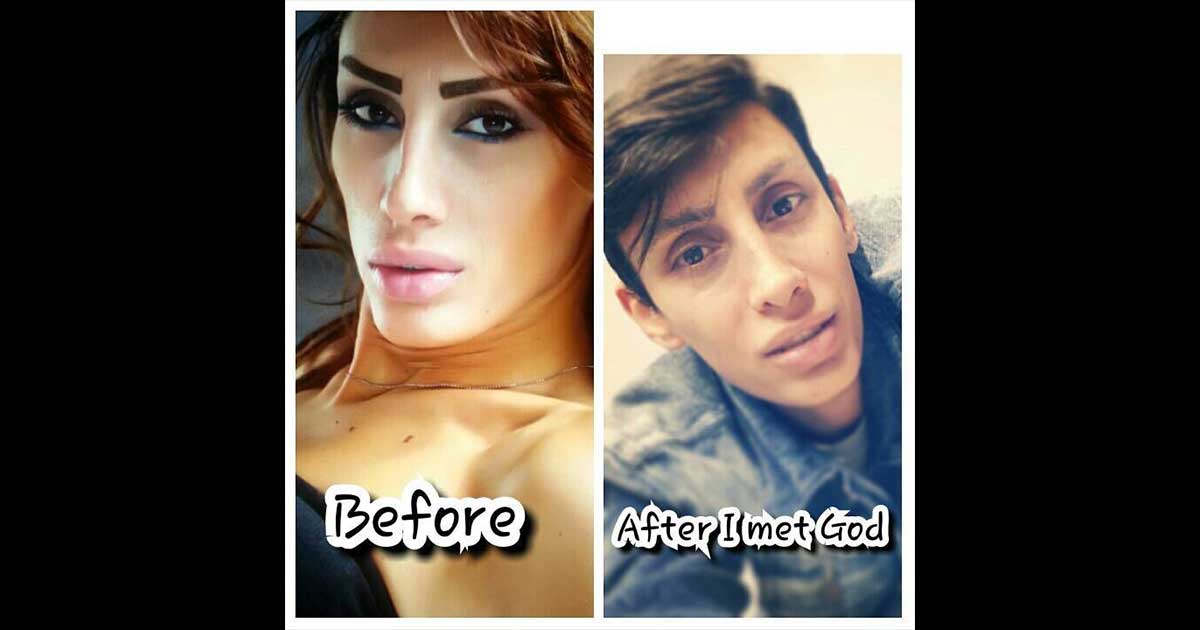 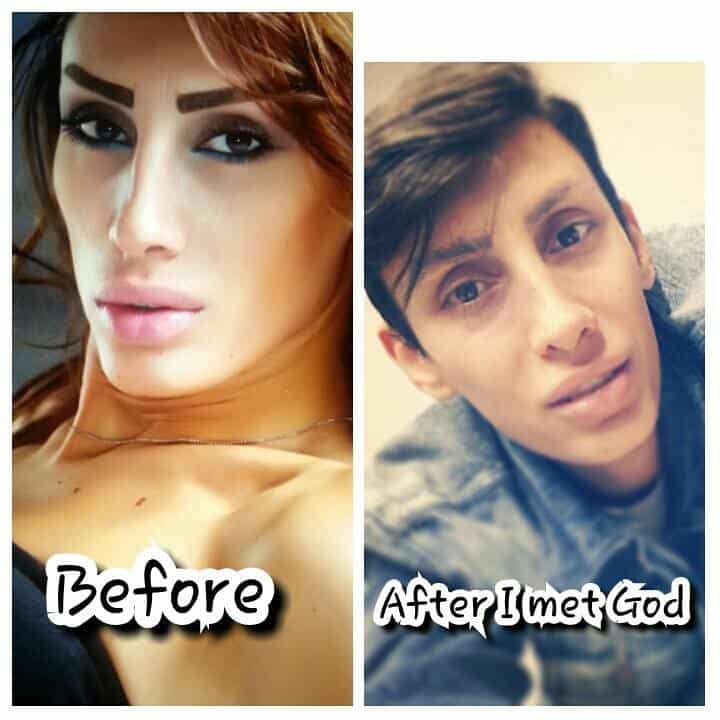