BREAKING
Israel-led Team Solves Mystery Why Lightning Strikes Fewer Times Over The Ocean...
Tourism In The Holy Land Is Soaring Back Up To Pre-Pandemic Highs
Lapid Speaks Directly To Palestinians—Offers Them “Another Way” Out Of The Ongoing...
Home Tags Posts tagged with "trash can"
Tag: 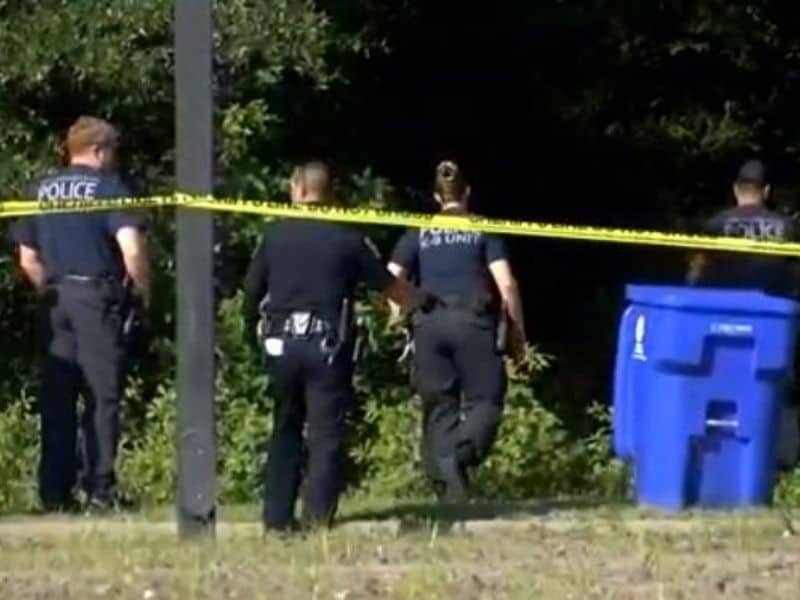 Woman Credits Divine Intervention Led Her To Save Newborn Baby

A woman describes the moment she found a newborn baby in a trash can. She claims God led her to the place to save the baby’s life.

Cynthia Burton walks her dog every day. But ironically, on that day, she decided to take a different path home. After passing by a nearby church, she heard the cries of a baby inside the dumpster.

Baby in a trash can

“He would not have survived if someone hadn’t been walking that way because he was in the trash bin at the bottom,” Burton said. “He was in a trash bag and the ties were tight. I couldn’t open them. I had to rip the trash liner apart.”

She started to cry out for help and dialed 911. Austin Tamara, who lives in the neighborhood, rushed to her side and followed the instructions of the 911 dispatcher. 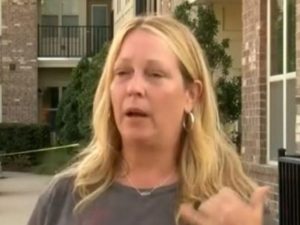 As they waited for the paramedics, they sang over the child and comforted him. “I was praying,” said Austin. “And she (the woman who found the baby) started singing Jesus loves me and I just chimed in with her and saying it with her. I told him someone here wants you. And, God has a purpose for you so, hang in there. And waited until the ambulance got here.”

The police came to the scene and reported shortly after that the baby was doing well and healthy.

Austin commended the timely appearance of Burton. “Thank God that she was walking her dog when she was, thank God she heard him cry and was able to bring him up here. ‘Cause she’s definitely the hero that saved his life,” Austin said.

“It’s pretty powerful,” Burton said. “It changes your life. And, I know God put me in that place at that time.”