BREAKING
Israel-led Team Solves Mystery Why Lightning Strikes Fewer Times Over The Ocean...
Tourism In The Holy Land Is Soaring Back Up To Pre-Pandemic Highs
Lapid Speaks Directly To Palestinians—Offers Them “Another Way” Out Of The Ongoing...
Home Tags Posts tagged with "trends"
Tag: 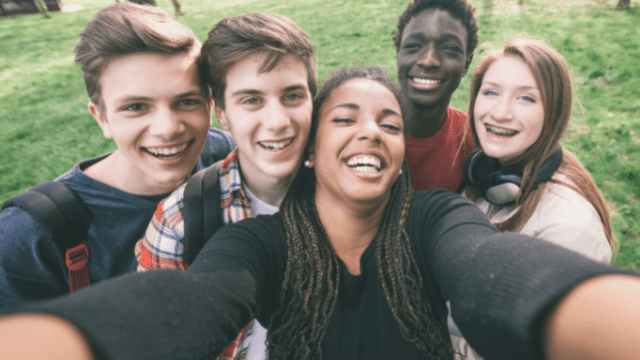 Following the FDA’s approval of the Pfizer vaccine for younger teenagers on Monday, Israeli health officials and medical groups began mapping out how to vaccinate the country’s 12- to 15-year-olds.

Chezy Levy, Israel’s Health Ministry Director-General, met with pediatricians and HMO representatives Tuesday to plan how to expand the nation’s ongoing inoculation campaign to cover 12- to 15-year-olds. Currently, those who are 16 and older are eligible for the Pfizer two-shot vaccine. Over half of the eligible population has already been vaccinated.

In the US on Monday, the FDA released its findings from a study of the Pfizer vaccine on more than 2,000 adolescents who volunteered to take the shots. The FDA said there were no cases of COVID-19 among those who were fully vaccinated, as opposed to 18 patients among those given a placebo shot. In a mysterious twist, researchers found that the younger teens who received the actual vaccine developed a much higher level of antibodies than observed in young adults. The younger teens reported the same side effects common to older individuals who have received the vaccine—sore arm at the injection site, flu-like symptoms after the second dose.

Israel has purchased millions of Pfizer vaccines in anticipation of inoculating the entire population, including children, and covering any necessary booster shots in the future.