BREAKING
Israel-led Team Solves Mystery Why Lightning Strikes Fewer Times Over The Ocean...
Tourism In The Holy Land Is Soaring Back Up To Pre-Pandemic Highs
Lapid Speaks Directly To Palestinians—Offers Them “Another Way” Out Of The Ongoing...
Home Tags Posts tagged with "trevor tyson"
Tag: 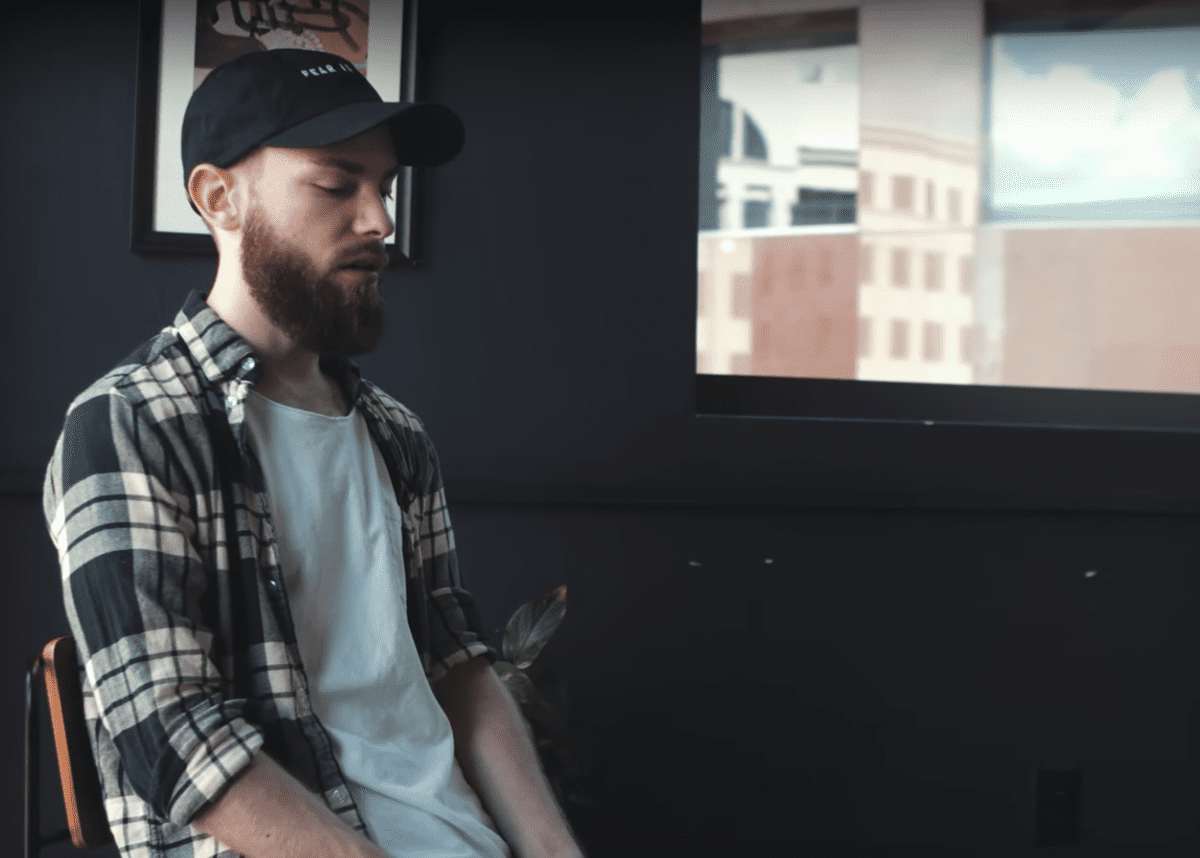 Trevor Tyson is an advocate for mental health and has been working hard and long on a merch line that will bring awareness to mental health in more ways than one. Named Fear is a Liar, the clothing line holds strong to its company motto stating that the company “exists to champion the fact that fear does NOT define you.”

Trevor Tyson has been open and honest in the past about his personal struggles with anxiety and depression. He is living his life with a mission that is set on helping people to empower themselves and overcome the hardships in their lives. Trevor has worked with the likes of Lacey Sturm and MercyMe.

“You truly can succeed in any aspect of your life as long as you believe in yourself, never give up and follow your faith through your actions. God can change you and I believe He will… Once you make up your mind to get better and pursue greatness.” – Trevor Tyson

Fear Is A Liar

Fear is a Liar 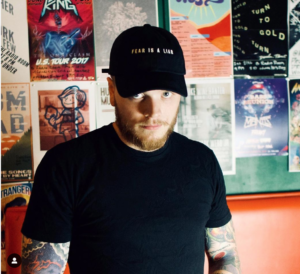 The long-awaited brand Fear is a Liar came into reality after a year and a half. Trevor stated that the term fear is a liar is more than just a good song. It is also more than just a clothing company. It’s a statement. When you say it out loud, you are saying way more than just the name of the brand. It is the brand’s mission to help people break away from the lie that is fear. With every piece of merch sold, you are helping to spread the message that fear is a liar and you are much more than that fear that you have.

The profits from the merch will go straight to funding video campaigns, live events, and nonprofits. It is all to fight the stigma that is attached to mental health. Fear is liar plans to take it from “you’re crazy” or “you’re stupid” to YOU ARE HUMAN.

The Fear is a Liar online store is open now and is eager to spread its anthem of hope as fear can eat away at you. The brand was set to release in March of 2020 but after filming the first film. Trevor said that he knew it was more than just a clothing brand. He says he is going to spread his message for as long as God allows him to.

Currently, t-shirts and baseball-style hats are available for purchase in the colors black, white, tan, and pink. Each one embedded with the company name and statement Fear is a Liar.

Read also: All GOD TV E-Courses Are 60% Off For A Limited Time