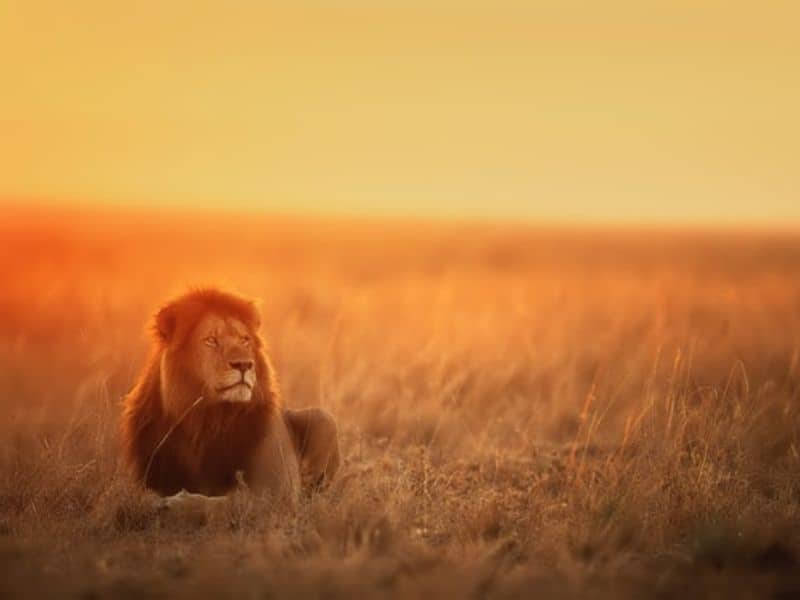 What’s So Special In The Tribe Of Judah That The Messiah Would Come From It?

Have you ever wondered why the Messiah should come from the tribe of Judah? Jesus coming from the lineage of Judah has made them unique. But, if we think about it, the Bible gave no apparent reason why. And Jacob had twelve sons. There were twelve options where God could choose from where He wanted to come, and yet Judah was chosen. So, this is my attempt to discover why.

The Tribe of Judah

Many say that it is because the firstborn’s blessing was given to Judah, although he had three older brothers. The three disqualified themselves from the gift because of their misconduct. Reuben, the firstborn, defiled his father’s bed by violating his father’s concubine. While Simeon and Levi initiated a massacre in Shechem in revenge for raping their sister.

But, if we would look at the brother’s character record, Judah was no exception. In Genesis 38, Judah slept with his daughter-in-law, who he thought was a prostitute. (a)

Judah indeed had a change of heart. He was one of the brothers’ who wanted to take out Joseph because of his jealousy. But, over time, he showed growth when he offered to take Benjamin’s place when Joseph demanded Benjamin to serve as an enslaved person (Genesis 44).

So, if we look at their own righteousness as a qualification, Joseph would win by a landslide. Then, we would understand why God would choose the tribe of Joseph, but He did not. Instead, Jesus is proclaimed as the “Lion of the Tribe of Judah.”

So, here is my take. Judah was chosen because of Jacob’s choice.

In Genesis 49, before Jacob would depart from his sons, he left each of them a blessing and prophecy. And for Judah, he said, “The scepter will not depart from Judah, nor the ruler’s staff from between his feet, until he to whom it belongs shall come and the obedience of the nations shall be his.”

Yes, God has the final word. But, He also wants to partner with us in fulfilling His plans. He allows us to be involved in creating history and, ultimately, for the glory of His name.

That is why we must be sensitive to His leading and not underestimate the power of declaration.

Footnote reference:
(a): One for Israel