BREAKING
Israel-led Team Solves Mystery Why Lightning Strikes Fewer Times Over The Ocean...
Tourism In The Holy Land Is Soaring Back Up To Pre-Pandemic Highs
Lapid Speaks Directly To Palestinians—Offers Them “Another Way” Out Of The Ongoing...
Home Tags Posts tagged with "tribe of Levi"
Tag: 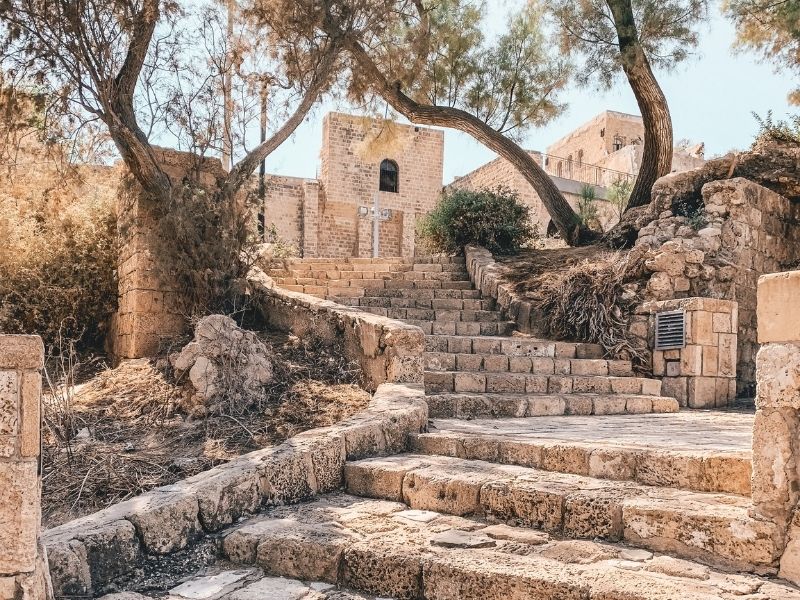 The tribe of Levi was one of the twelve tribes of Israel. They were part of God’s chosen people, beneficiaries of God’s promised land. But, once they took hold of Canaan, the Levites had no land portion of their own. Instead, they received the priesthood as their inheritance. But, how did the Levites become the chosen priests of the nation?

Before we can answer the question, let us identify Levi first.

Levi is the third son of Jacob. There were few mentions about him in the Bible. But, the most prominent one was when he and Simeon killed Shechem (the man who raped their sister) and all of his people. Because of this, they received no blessing from Jacob when he departed from earth.

However, Levi’s violence was passed down to his sons. Thankfully, his descendants knew better.

The Tribe of Levi

During their journey in the wilderness led by Moses, the Israelites committed a grave sin against the LORD. They sculpted a golden calf and bowed down before it. But, the Levites were the only tribe who did not participate in the shameful act.

So, when Moses called on those of the LORD’s, the Levites eagerly rallied with him.

“So he stood at the entrance to the camp and said, “Whoever is for the Lord, come to me.” And all the Levites rallied to him. Then he said to them, “This is what the Lord, the God of Israel, says: ‘Each man strap a sword to his side. Go back and forth through the camp from one end to the other, each killing his brother and friend and neighbor.'” The Levites did as Moses commanded, and that day about three thousand of the people died. Then Moses said, “You have been set apart to the Lord today, for you were against your own sons and brothers, and He has blessed you this day.” Exodus 32:26-29

Unlike their father Levi, the Levites received blessings when they killed those who dishonored God’s name. Their righteous zeal positioned them to become God’s defender of His honor, and from that day on, they were set apart for a vital task – being ministers to the Presence of God.

God declared this Himself. He said, “The Levites are now to be mine. When I killed all the first-born of the Egyptians, I consecrated as my own the oldest son of each Israelite family and the first-born of every animal. Now, instead of having the first-born sons of Israel as my own, I have the Levites; they will belong to me. I am the Lord.” Numbers 3:12-13

WHAT’S SO SPECIAL IN THE TRIBE OF JUDAH THAT THE MESSIAH WOULD COME FROM IT?